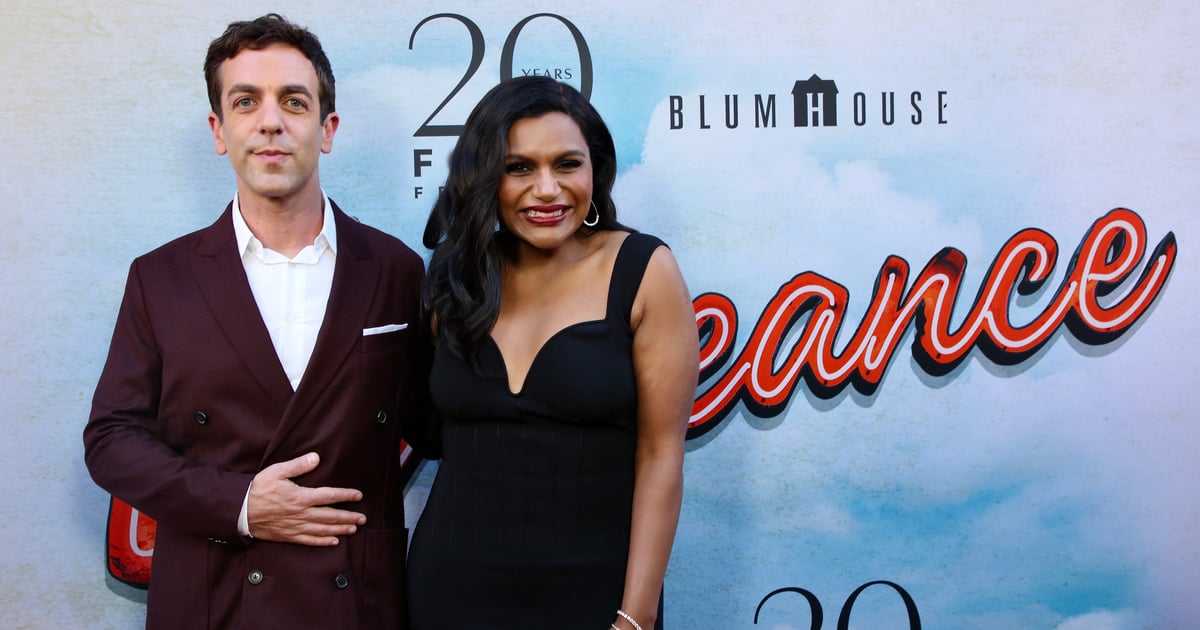 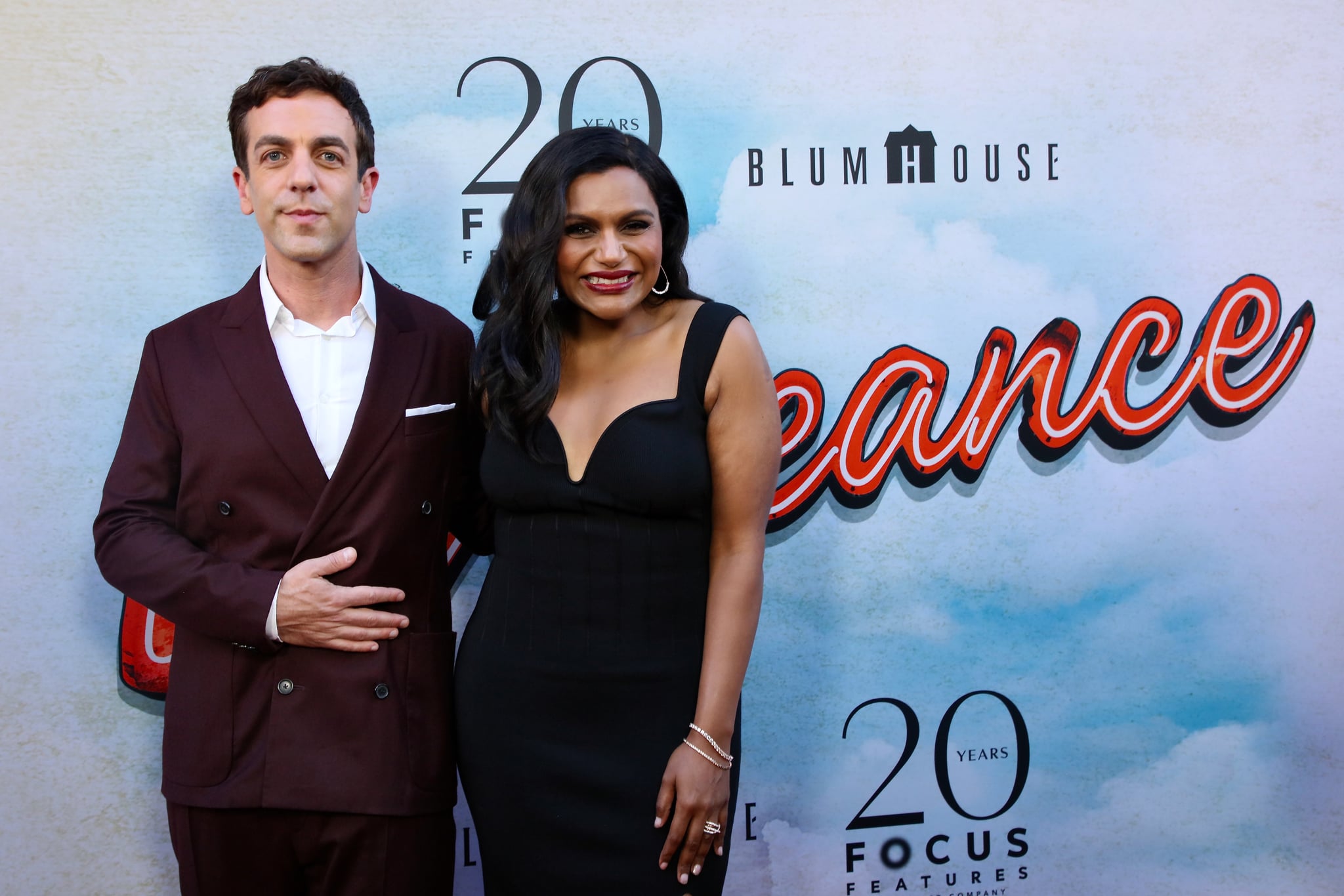 Mindy Kaling is unbothered by chatter about her personal life. In an interview with Marie Claire, the actor and “Never Have I Ever” creator spoke about being a single parent to her two children ela, 4-year-old Katherine and 1-year-old Spencer, and her decision ela to keep their paternity private. Kaling also addressed the rumor that her longtime friend BJ Novak was in fact the father of her children.

“It doesn’t bother me,” Kaling said of the speculation. “He’s the godparent to both my kids — and they have such a great relationship — and so far [the rumors haven’t] my happiness at all, it hasn’t affected my kids or BJ” She added, “If that’s what is going to be titillating to people, I’ll take it.”

Kaling and Novak have been friends since meeting on “The Office” set in 2005. They did end up dating on and off for several years, and despite attending the Oscars afterparty together earlier this year, Kaling and Novak don’t currently appear to be in a relationship. Kaling described their unconventional dynamics in 2015: “I guess you could describe our relationship as a ‘romantically charged camaraderie with loud arguments,’ but I don’t think Facebook would accept this as a new status.”

On her decision to not publicly share her children’s paternity, Kaling has always maintained that she wants to wait until she’s able to discuss the matter with them first. “I’m the only parent my kids have,” she told Marie Claire. “I think I err on the side of super cautious so that there’s less things that they can potentially be mad at me about down the line.”

Kaling previously spoke about being a single parent in the commencement address she at her alma mater Dartmouth College in 2018. “I didn’t think I’d have a child before I got married, but hey, it turned out that way and I wouldn’t change a thing,” she said. “Don’t be scared if you don’t do things in the right order or if you don’t do some things at all.”