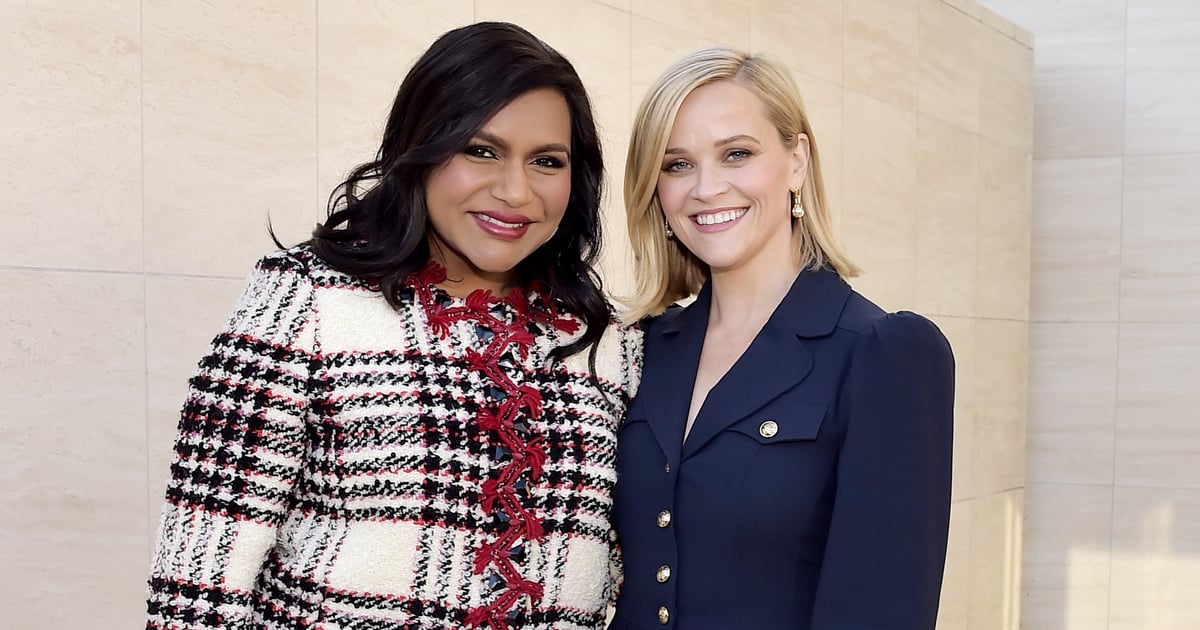 In case you haven’t heard the exciting news yet, Mindy Kaling and Reese Witherspoon are teaming up for “Legally Blonde 3!” On May 18, 2020, it was confirmed that Kaling had signed on to write the screenplay alongside Dan Goor. Witherspoon will be reprising her role as attorney Elle Woods, and the film will be produced through her Hello Sunshine studio and the franchise’s original producer, Marc Platt.

Of course, “Legally Blonde 3” isn’t the duo’s first project together. In addition to Witherspoon’s 2017 cameo on “The Mindy Project,” the two starred together in 2018’s “A Wrinkle in Time,” and Kaling also had a recurring role on Witherspoon’s “The Morning Show” with Jennifer Aniston.

“We talk all the time,” Witherspoon told Entertainment Weekly about her relationship with Kaling. “My producing partner had worked on ‘The Mindy Project’ and we’re both really close with Mindy.”

To make even matters cuter, Witherspoon’s son Deacon Phillippe is getting ready to make his acting debut on season three of Kaling’s Netflix show, “Never Have I Ever.” The 18-year-old plays a new character named Parker, who is a member of a rival debate team from a private school.

“Never Have I Ever” officially returns on Aug. 12, and in the meantime, check out some of Kaling and Witherspoon’s cutest moments ahead.