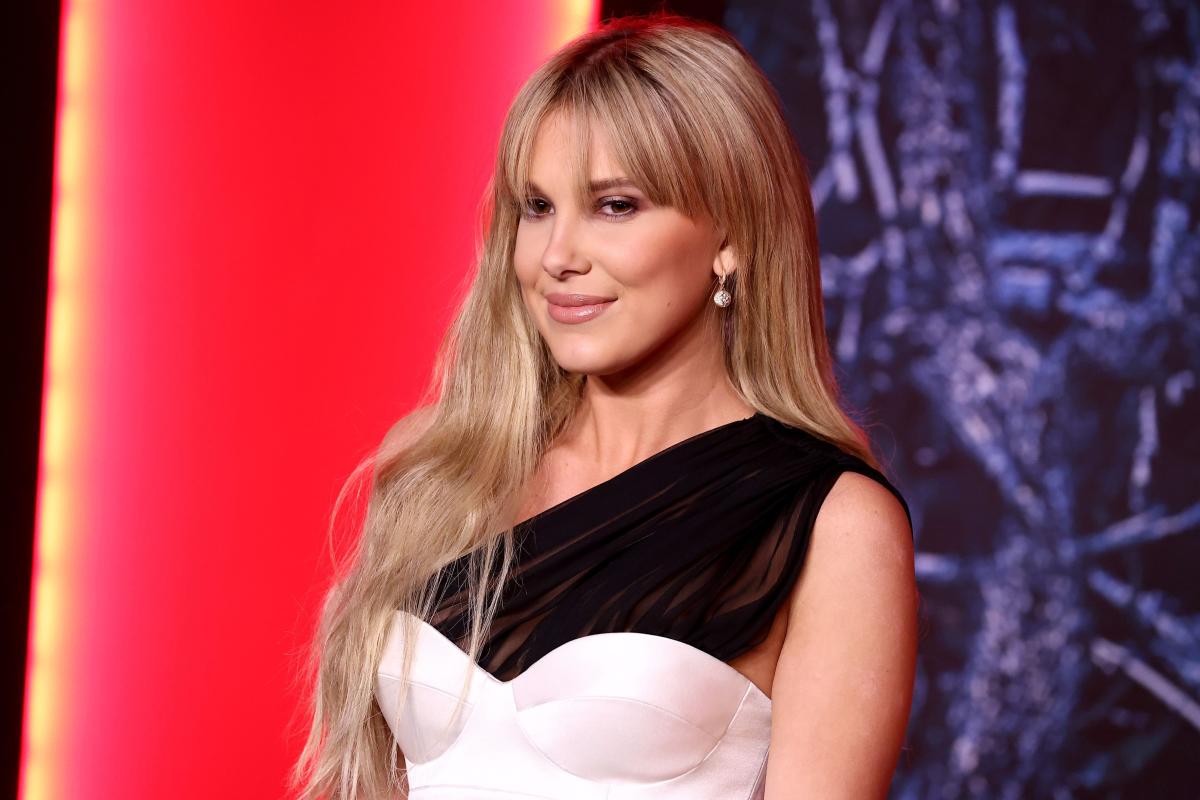 Millie Bobby Brown is opening up about her “year of healing,” as the 18-year-old works to figure out who she is.

While the Stranger Things actress gained fame and success at a young age, she told Allure that the journey hasn’t been easy. In fact, being a teen in the spotlight has made her subject to a lot of criticism that made it difficult to grow.

The process of getting to know herself always felt complicated for Brown, who expressed that she’s struggled with loneliness and feeling misunderstood since she was young.

“I enjoyed being different people because I always struggled with self-identity and knowing who I was,” she explained. “Even as a young person, I always felt like I didn’t quite belong in every room I was in. I also struggle with loneliness a bit. I always felt quite alone in a crowded room, like I was just one of a kind , like nobody ever really understood me. [playing] characters that people understood [and] people could relate to because I felt like no one could relate to Millie.”

When trying to break into the industry at 10 years old, the casting director even criticized her for seeming older and wiser than she was. “I always knew that I was mature and I couldn’t really help that,” she said. “I thought [maturity] was a good thing. And then being told that it wasn’t, that I wouldn’t make it in this industry, it was so hurtful. I really got down about that.”

As she’s gotten older and gained worldwide recognition, Brown has recognized the importance of turning inward and blocking out the opinions of others. She’s even deleted social media apps off of her phone and has other people post to her instagram and Facebook pages.

“I started to grow more, and my family and friends really helped. It helped to be able to understand that I don’t need to be anything they said that I need to be. I just have to develop within myself. That’s what I did,” she said. “That’s what I’m doing.”

Brown also had a negative experience tied to social media and a creator on the TikTok app in July 2021. She told Allure that she was in an “unhealthy situation” with Hunter Ecimovic in 2020, which she eventually walked away from in January 2021. She had quietly been working through the trauma she faced as a result of the relationship when Ecimovic did a livestream on social media where he claimed that he had “groomed” the actress and lived at her house for eight months.

“I felt very vulnerable,” she recalled. “Also, no one on the set knew I was going through this. So it was kind of nice to be able to just deal with that myself and no one else knew. Then it was harder when the whole world knew.”

Brown’s team said that the remarks were “not only dishonest, but also are irresponsible, offensive and hateful” in a statement to E! News at the time. Instead of letting the situation get the best of her, however, Brown remained focused on moving forward.

“When you get publicly humiliated this way, I felt so out of control and powerless. Walking away and knowing that I’m worth everything and this person didn’t take anything from me, it felt very empowering. It felt like my life had finally turned the page and that I actually had ended a chapter that felt so f***ing long.”

The actress has since opened up about being sexualized by the media and the public since coming into fame. By sharing her dela truth dela, she hopes that she can be more relatable to those looking up to her.

“Ultimately, all I wanted to do within my career is help young girls and young people out there know that I, too, go through things. I’m not this perfect person that is selling skin care products and [who is] in Stranger Things,” she said. “I absolutely have made wrong decisions.”

At this point in her career, being authentically Millie is most important.

“At first [acting] was really fun. And then I was like, ‘Gosh, I could really do things with this. I could really change the world with this.’ There was something about acting that made me feel powerful, impactful, and like I could inspire people,” she said. “Of course, people can look at it as pressure or scary, but I think that’s the most exciting part of my job. People are all looking at me, ‘What are you going to say, Millie?’ I’m going to say, ‘Young girls deserve an education. Young people everywhere deserve equal rights. [You] deserve to love the people that you want to love. Be the people that you want to be and achieve the dreams that you want to achieve.’ That’s my message.”

Wellness, parenting, body image and more: Get to know the who behind the hoo with Yahoo Life’s newsletter. sign up here.