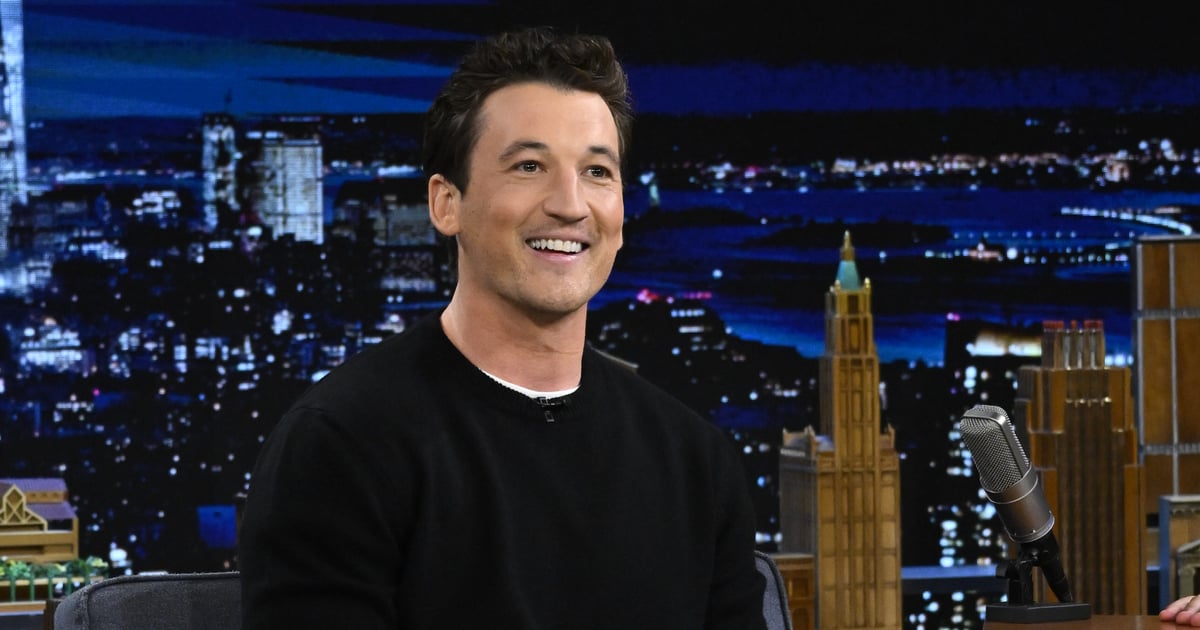 When it comes to meeting members of the royal family, there is certain etiquette that most people are expected to abide by. But although he was informed of the proper protocol, “Top Gun: Maverick” star Miles Teller said he threw all caution to the wind when he met Kate Middleton and Prince William at a screening in London. “I kind of had a sheet to prep, to make sure I didn’t mess it up,” he told Jimmy Fallon on “The Tonight Show” on Sept. 28. But despite his careful training, not everything went to plan upon the current meeting.

“I messed up. You’re not supposed to extend your hand right off the bat unless they do,” Teller said, looking at a photo of himself shaking hands with William. “But I felt the vibe. So I was like, ‘I’m going in, I’m going in.'” While he may not have done things according to custom, Teller said the royals were still extremely kind — whether they noticed his breach in formalities or not. “To their credit, they were very disarming,” he recalled, joking that he was so starstruck by William in particular that he got lost in his eyes. “Kate is very, you know, she’s beautiful and very cordial and she holds herself so well,” Teller said. “With William, I don’t know, I just — I blacked out.”

Fallon also pointed out Teller’s costar Jennifer Connelly, who accompanied him to the royal meeting, wondering how she must have felt about the slightly unconventional interaction. “I was standing next to Jen, so I was kind of riffing on what this interaction was going to be like,” Teller told Fallon. “So I think she was already on alert about [whether] I was going to go a bit rogue.” The good news? Teller thought that, handshakes aside, the meeting was memorable in all the right ways . . . even for Prince William. “I think he’s a lifelong fan now,” he said .