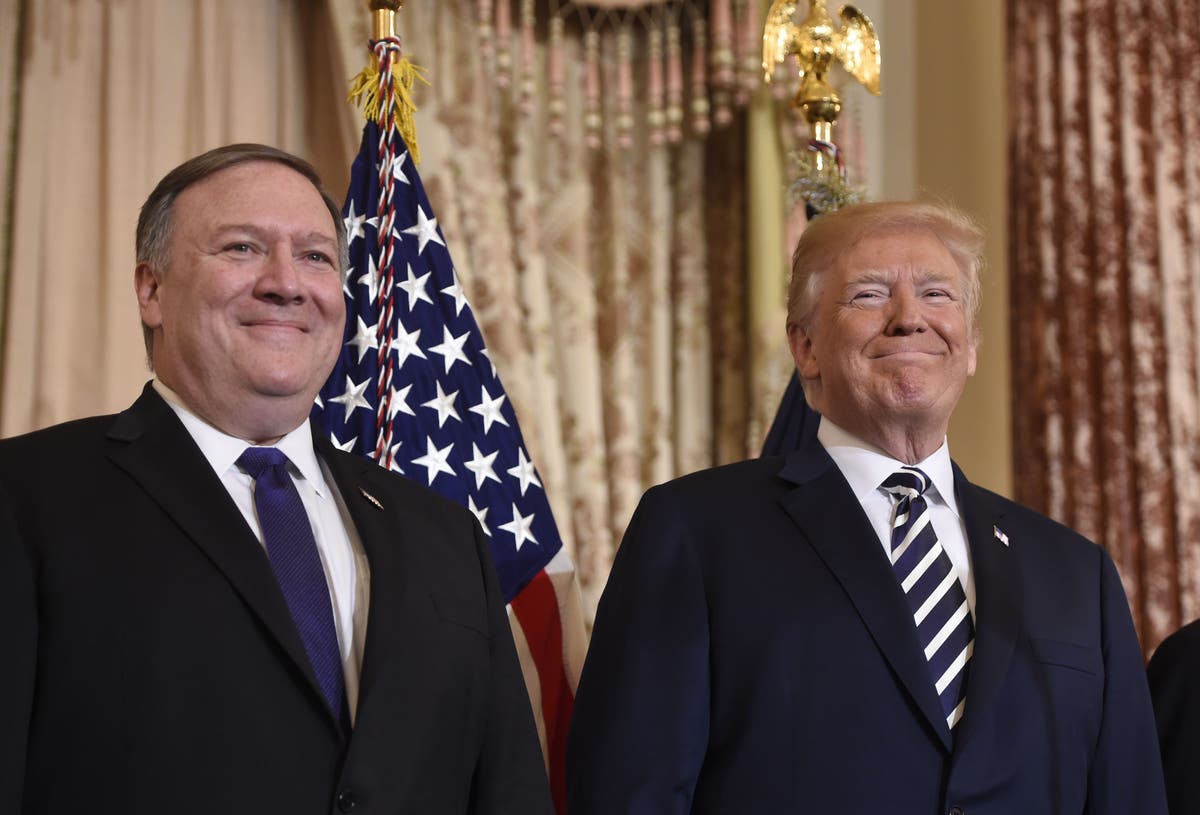 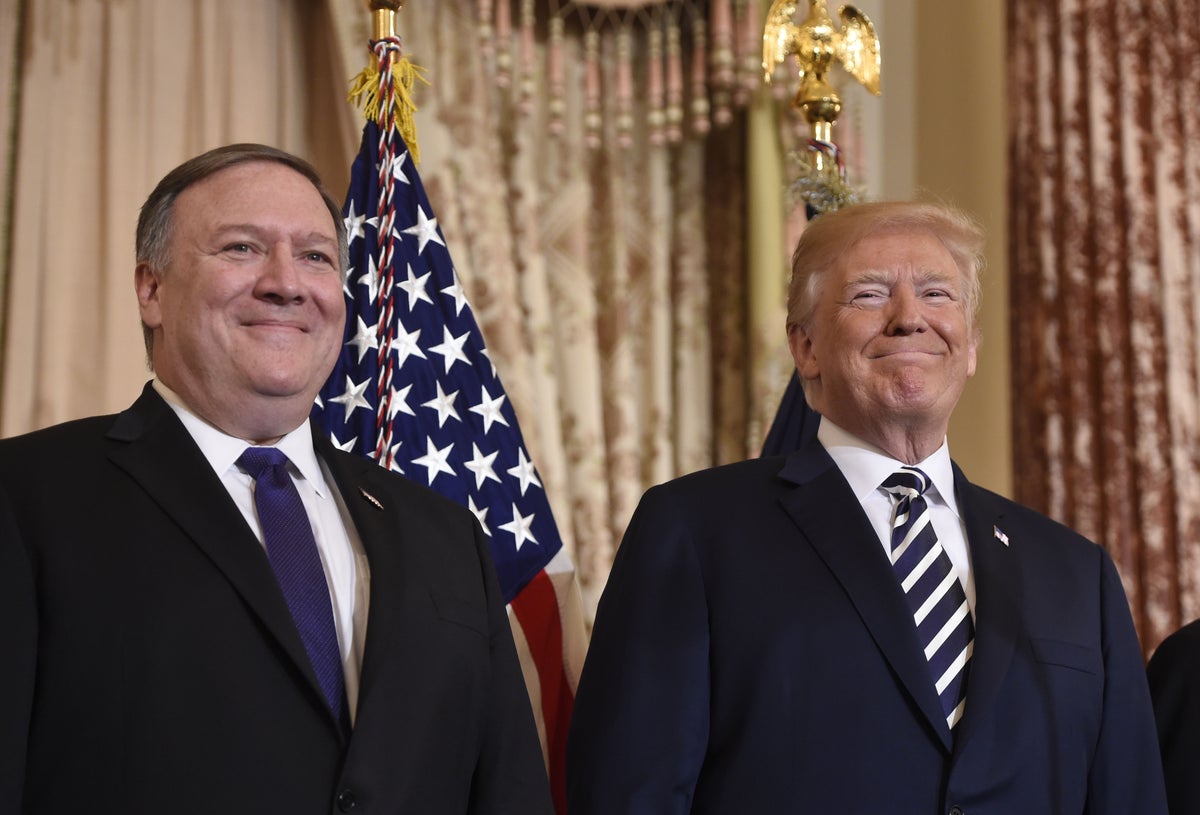 Former US Secretary of State Mike Pompeo does not appear to be deterred from potentially seeking Donald Trump’s old job, even as Mr Trump regularly teases his intent to seek a return to the job American voters fired him from in 2020.

Mr Pompeo, a former Kansas congressman who served as Mr Trump’s CIA director before being elevated to the top of the State Department, did not rule out mounting his own 2024 campaign during an appearance at South Carolina Representative Jeff Duncan’s Faith and Freedom Barbeque

Asked whether he would stand aside if Mr Trump declares his candidacy for the Republican presidential nomination in 2024, Mr Pompeo replied: “We’re going to make our decision based on if we think this is the right place for us to serve”.

“If I come to believe I ought to become president, that I have something to offer the American people, I will run no matter who all decides to get in and who else decides not to get in the race,” he said, according to the South Carolina newspaper The State.

The former secretary of state has been criss-crossing the US in recent months in support of Republican candidates in this year’s midterm elections, and has become a regular guest on Fox News, where he is a paid contributor.

The West Point graduate and former Army officer, once among the more portly figures in Mr Trump’s orbit, has also lost a dramatic amount of weight in the roughly 18 months since he left government service, which has led to yet more speculation on whether he made the decision to slim down in anticipation of a presidential campaign.

In an interview with the New York PostMr Pompeo attributed the drastic change in his body composition and appearance — which he estimated as a 90-pound loss — to an improved diet and more exercise.