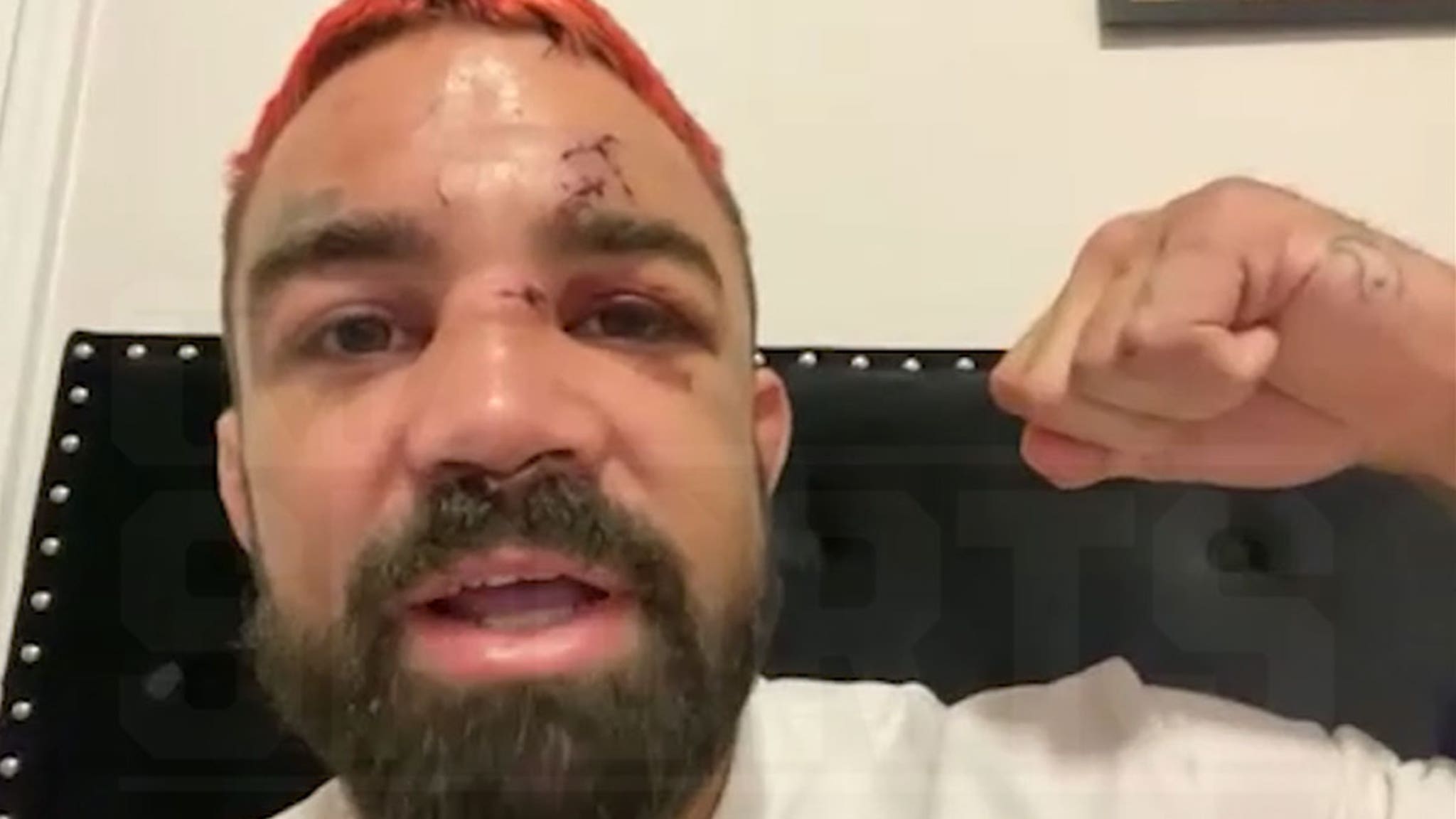 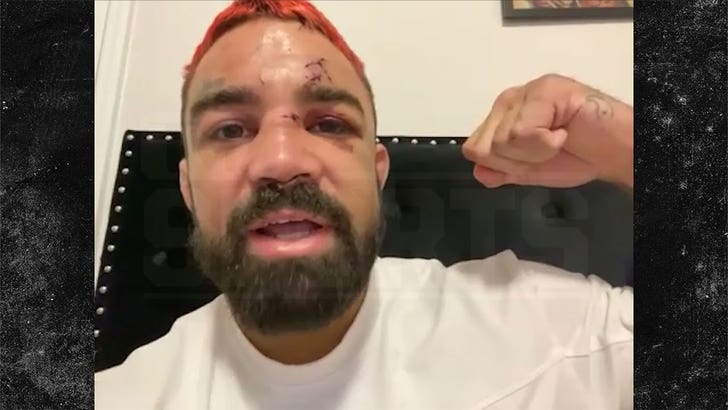 Mike Perry has an offer for Jake Paul (absent almost any s**t talk) … if you want to prove you’re a “real boxer,” let’s fight!!

“Jake Paul, I know you hear me, I know you see me,” Perry told Babcock when he joined the “TMZ Sports” TV show (air weeknights on FS1) on Wednesday.

“If you want to be solidified as a real athlete, as a real fighter, and not someone who just fights tomato cans and basketball players — you want to be a real boxer, then ‘Platinum’ Perry is the opponent for you, buddy .”

And, Mike says he isn’t looking to spark a war of words… because he’s content with life right now.

“We can add the animosity, but I’m in a good place in life and I’m not tripping on you bro, you can run from me if you want. That’s cool. I’m not gonna chase you, but I’ m right here when you’re ready.”

At the end of the day, Perry tells us he’s okay if the fight with Jake — who has publicly said he wants to fight in October — doesn’t happen.

“I’m not gonna chase it too hard, man. I know he heard me. Everybody knows he heard me. If he wants to ignore it, that’s on him.”

“I can move on to other things. I got other options. This is my business, the sport of fighting is an open world to me. So, whatever they wanna do, I’m down like a clown with a frown, bro. “