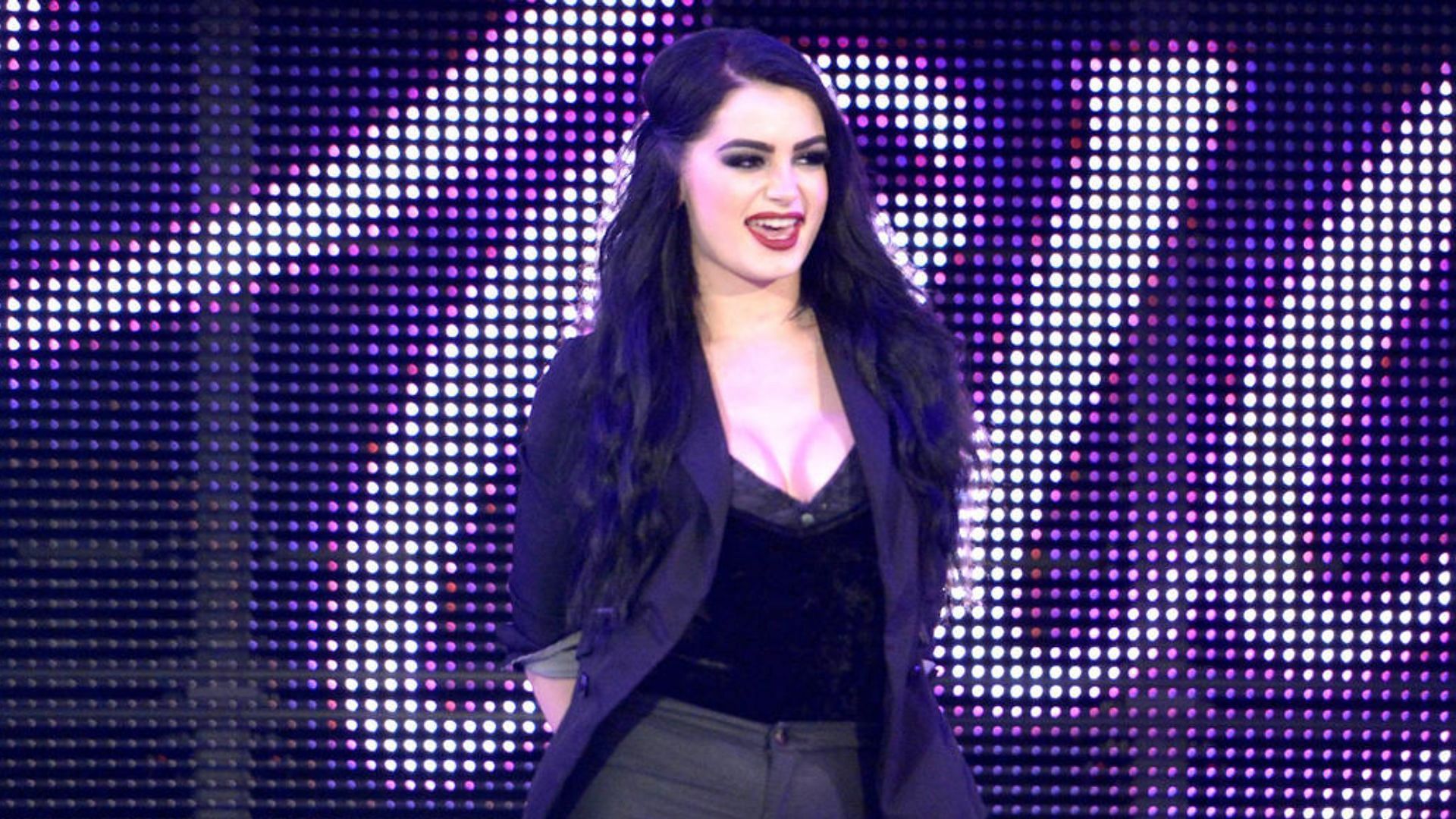 Paige recently announced that her contract with WWE is expiring, and July 7th will be her final day in the promotion.

She thanked the company for the opportunities given to her and said she would always be grateful to WWE for taking the chance on an “18-year-old British pale emo girl that didn’t look like your average diva”.

The inaugural NXT Women’s Champion took to Twitter today to ask her fans where they would like to see her next.

Where do you guys wanna see me next??

Where do you guys wanna see me next??

Paige and James have history together. The Anti-Diva famously teamed up with Sonya Deville and Mandy Rose to defeat Mickie James, Bayley, and Sasha Banks in her last televised match in 2017.

What’s next for Paige after WWE?

The two-time Divas Champion has already been confirmed for multiple post-WWE appearances. The Anti-Diva is currently scheduled to make an appearance at Starrcast V in Nashville, Tennessee. The event takes place on July 29 – July 31.

She has also been booked for an appearance at the World Association of Wrestling’s Fightmare IV on Saturday, October 15th. She expressed excitement to see her wrestling family and fans again after the announcement was made.

Paige added that she is looking forward to seeing Renee Paquette, formerly known as Renee Young in WWE, who now hosts The Sessions podcast:

“I know I’m so excited to see the family and also all the fans again!! (@ReneePaquette the most though)”

During a recent Twitch stream, she confirmed that she does not have a non-compete clause and can immediately sign with another promotion following her WWE contract expiring on July 7th.

She noted that she did not want to leave because she felt she had a lot more to give as someone who could cut a decent promo and do a managerial role, but WWE opted not to renew her contract.

The 29-year-old claimed that her neck feels healthy and she can compete in the ring again. You can check out her comments about her neck injury here.