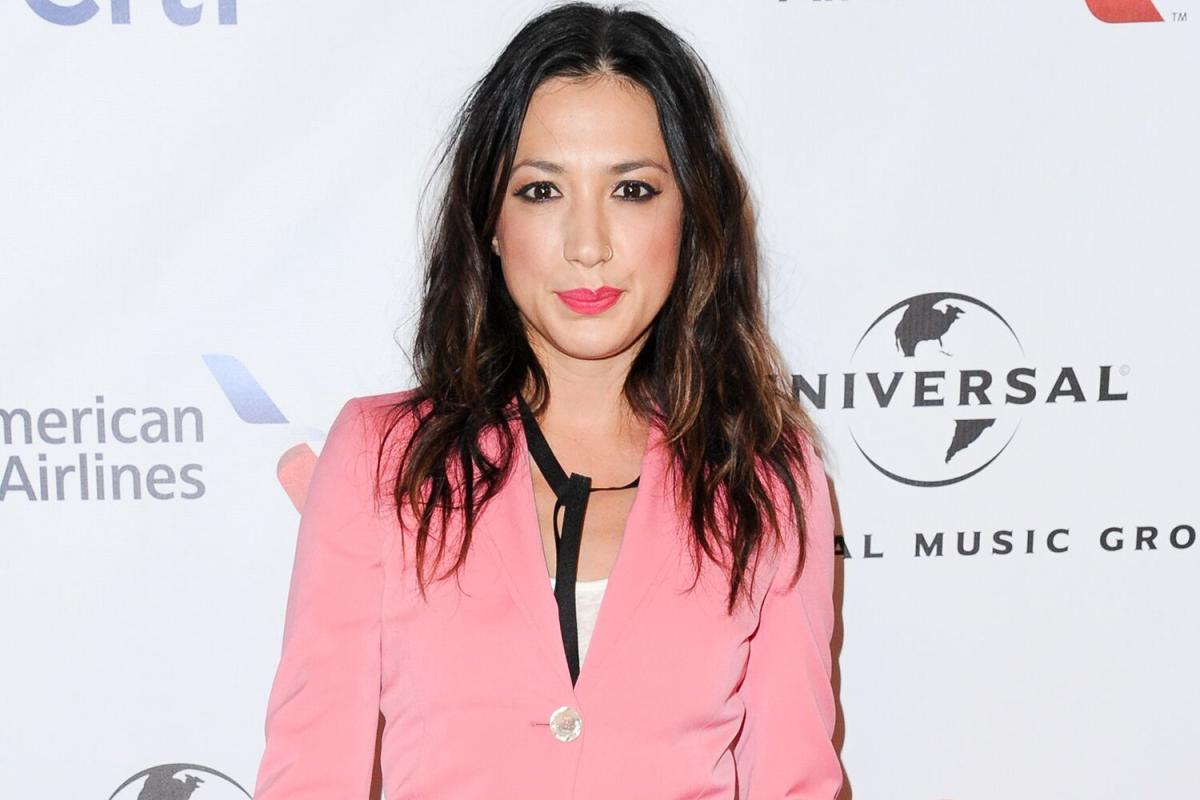 Michelle Branch is no longer facing the charge of domestic assault against her husband Patrick Carney.

PEOPLE confirmed Thursday that authorities in Tennessee decided to drop the charge on Wednesday, following the “Everywhere” singer’s arrest on Aug. 11.

The following day the Davidson County Sheriff’s Office confirmed to PEOPLE that Branch, 39, had been taken into custody and booked for domestic assault after slapping Carney at the couple’s home in Nashville.

Hours earlier, the singer-songwriter had Tweeted and then deleted a note which claimed the Black Keys drummer had cheated on her while she was home with their 6-month-old baby.

Never miss a story — sign up for PEOPLE’s free daily newsletter to stay up-to-date on the best of what PEOPLE has to offer, from juicy celebrity news to compelling human-interest stories.

Branch was later released on a $1,000 bond and on Aug. 11 she announced that she and Carney were separating. She filed for divorce the following day.

A rep for Carney and an attorney for Branch did not immediately respond to PEOPLE’s requests for comment about the charge dismissal.

RELATED GALLERY: Celebrity Couples Who Broke Up in 2022

Upon announcing her separation from Carney, 42, after three years of marriage, Branch told PEOPLE in a statement, “To say that I am totally devastated doesn’t even come close to describing how I feel for myself and for my family.”

“The rug has been completely pulled from underneath me and now I must figure out how to move forward,” she added. “With such small children, I ask for privacy and kindness.”

RELATED: Michelle Branch Separates from Patrick Carney After 3 Years of Marriage: ‘I Am Totally Devastated’

In her divorce filing Branch cited irreconcilable differences as the reason for the split. The documents state that “the parties are no longer capable of resuming their marital relationship and living together as husband and wife.”

The documents list the couple’s date of separation as Aug. 11, the same day Branch announced their split.

RELATED VIDEO: Michelle Branch Separates from Patrick Carney After 3 Years of Marriage: “I Am Totally Devastated”

The musicians tied the knot at the Marigny Opera House in New Orleans in April 2019 in front of friends and family, including their son Rhys and Branch’s 17-year-old daughter Owen from her first marriage to bass player Teddy Landau, which ended in 2014 after 10 years.

The Black Keys are currently touring in support of their 11th album, Dropout Boogiewhich was released in May.

branch announced last month on Twitter that her new album The Trouble with Fever is scheduled to drop Sept. 16.