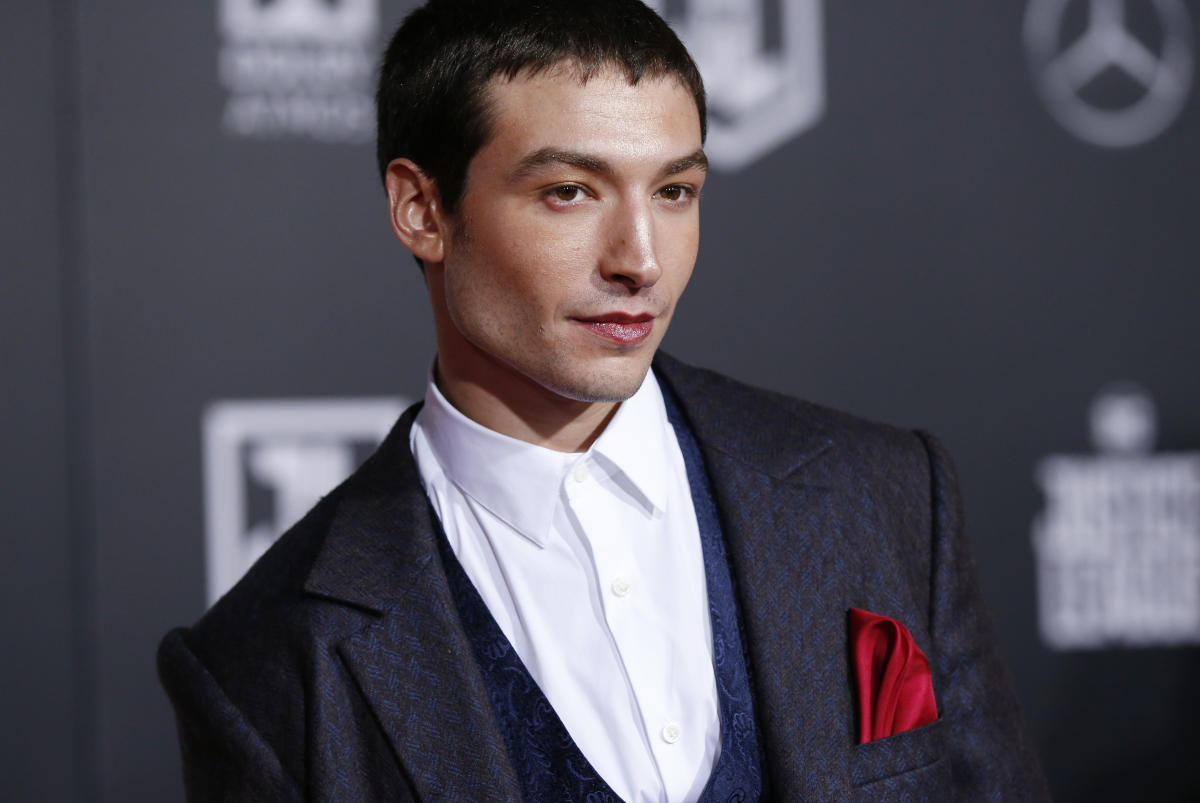 So, what exactly does this all mean?

“Complex mental health issues can translate to a variety of problems but an example might include treatment for substance use disorder, trauma, and depression or anxiety,” Meghan Marcum, Chief Psychologist at AMFM Healthcare, tells Yahoo Entertainment.

“When someone weekly seeks treatment for complex mental health issues it will often require more than outpatient sessions with a therapist and concurrent treatment of multiple diagnoses. Complex mental health treatment typically involves a level of care that requires several hours a day and may include residential treatment , meaning 24/7 care,” Marcum, who completed doctoral training in the specialty field of chemical dependence, adds. “The treatments often include a collaborative approach with medication evaluation and monitoring from a psychiatrist, group therapy with peers who are struggling with similar issues and individual sessions with a licensed therapist, like a psychologist.”

Miller’s statement was vague as to what specific issues they are being treated for, but mental health experts believe it’s a big first step for the actor.

Miller, who is nonbinary and uses they/them pronouns, first made headlines in 2020 when a video surfaced appearing to show the actor choking a woman. Their behavior really spilled out into the public eye this year.

The 29-year-old Justice League star was arrested twice in Hawaii, once for disorderly conduct and harassment and another time for second-degree assault. Last week, they were charged with felony burglary in Vermont. Miller’s accused of acting inappropriately with young people in various incidents around the country and allegedly exhibited cult-like behavior. It’s unknown if substance issues are at play, but Adamse believes that’s a possibility.

“Given their behavior, it’s likely that they will be involved in treatment for someone with a ‘dual diagnosis’ of both substance abuse and psychological problems,” Adamse, author of Make America Sane Again, shares. “An intensive course of treatment should last at least six months to help ensure the changes will be permanent. It will probably involve a combination of medications and therapy with a focus on anger management.”

It’s unknown what type of treatment Miller is seeking. Danielle Roeske, Vice President of Residential Services for Newport Healthcare, tells Yahoo that “someone struggling with the issues with which Ezra allegedly struggles may be best served in an inpatient or residential treatment setting that allows them to fully focus on addressing their issues and take care of themselves without distractions.

“Recommended treatment is dependent on many factors including severity and duration of symptoms as well as any risk of harm to self or others,” Roeske explains.

All experts note that it will be crucial for Miller to have a longterm care plan after treatment is completed.

“Continuing care by working with a long-term therapist is one of the most important steps,” Marcum says. “When someone undergoes intensive treatment they will require ongoing support as they transition back to work and everyday life. Healthy social support from friends and family is also key to maintaining mental health. Finally, reducing stress and keeping substance use to a minimum will also support the individual in their efforts toward managing their mental health.”

“Treatment varies widely from person to person and recovery can be a lifelong process. Treatment can often be completed within a few months, but in some cases, more long-term treatment may be required,” Roeske shares. “Ongoing recovery may require regular visits to a therapist.”

Adamse adds: “If addiction is involved, a lifetime commitment to sobriety will be necessary. Self-help groups such as AA/NA are invaluable support streams. Adherence to a medication regimen, if indicated, is very important. Ongoing supportive psychotherapy on a regular basis will prove helpful.”

Miller is 10 months away until the biggest film of their career hits theaters. News that the actor is seeking treatment appears to be in line with what Warner Bros. was hoping would happen. last week, The Hollywood Reporter laid out three options as to the fate of the The Flash. Assuming Miller went to treatment, there’s a good chance the tentpole will be released as planned.