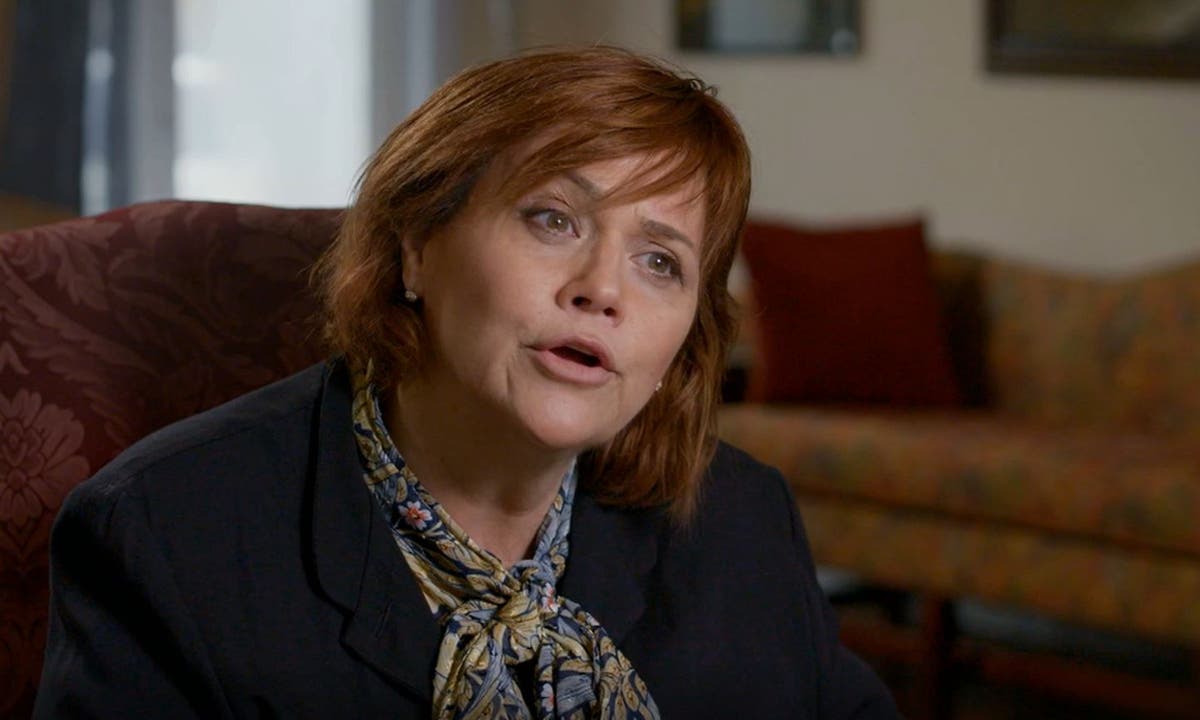 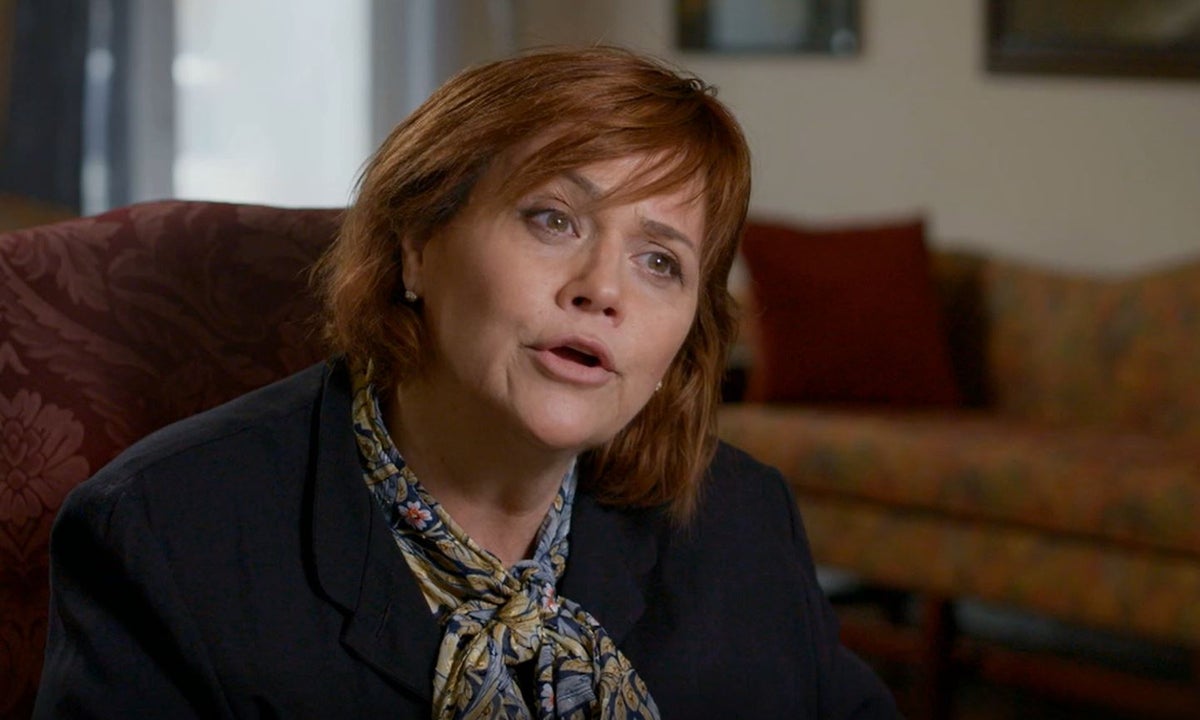 Meghan Markle’s half-sister has failed in an attempt to get a federal judge removed from her defamation lawsuit on the grounds that the judge was an Obama appointee.

Samantha Markle, 57, in her lawsuit suit alleged that Meghan made “false and malicious lies” about her during the 2021 Oprah Winfrey interview and in the Finding Freedom biography.

The two-hour sit down interview with Winfrey aired in the US on 7 March 2021, and was viewed by more than 50 million people worldwide.

During the conversation, Meghan and her husband Prince Harry described her relationship with her family and said she was an “only child” and had last seen her half-sister “at least 18, 19 years ago and before that, 10 years before that” .

Meghan’s half sister’s motion on Wednesday claimed that Judge Charlene Honeywell, who was appointed by former president Barack Obama, was too close to Meghan and Harry.

The motion said that the judge’s “impartiality will be questioned”, since she was appointed by Mr Obama, reported insider.

“The Obama family, Prince Harry, and Meghan are ‘allies’ and strong supporters of one another,” the motion alleged.

However, it was shot down by the judge, who said she had had no relationship with the Obamas.

After the ruling, Ms Markle’s lawyer Jamie Alan Sasson said that they trust the judge’s fairness.

“We trust the judge will be fair and impartial to our client, however we did feel it was necessary, being an Obama appointee and how close Meghan and Harry are to the Obama family,” he was quoted as saying.

The Duchess’ attorney had earlier criticized the lawsuit as “baseless and absurd” lawsuit and “just a continuation of a pattern of disturbing behavior”.