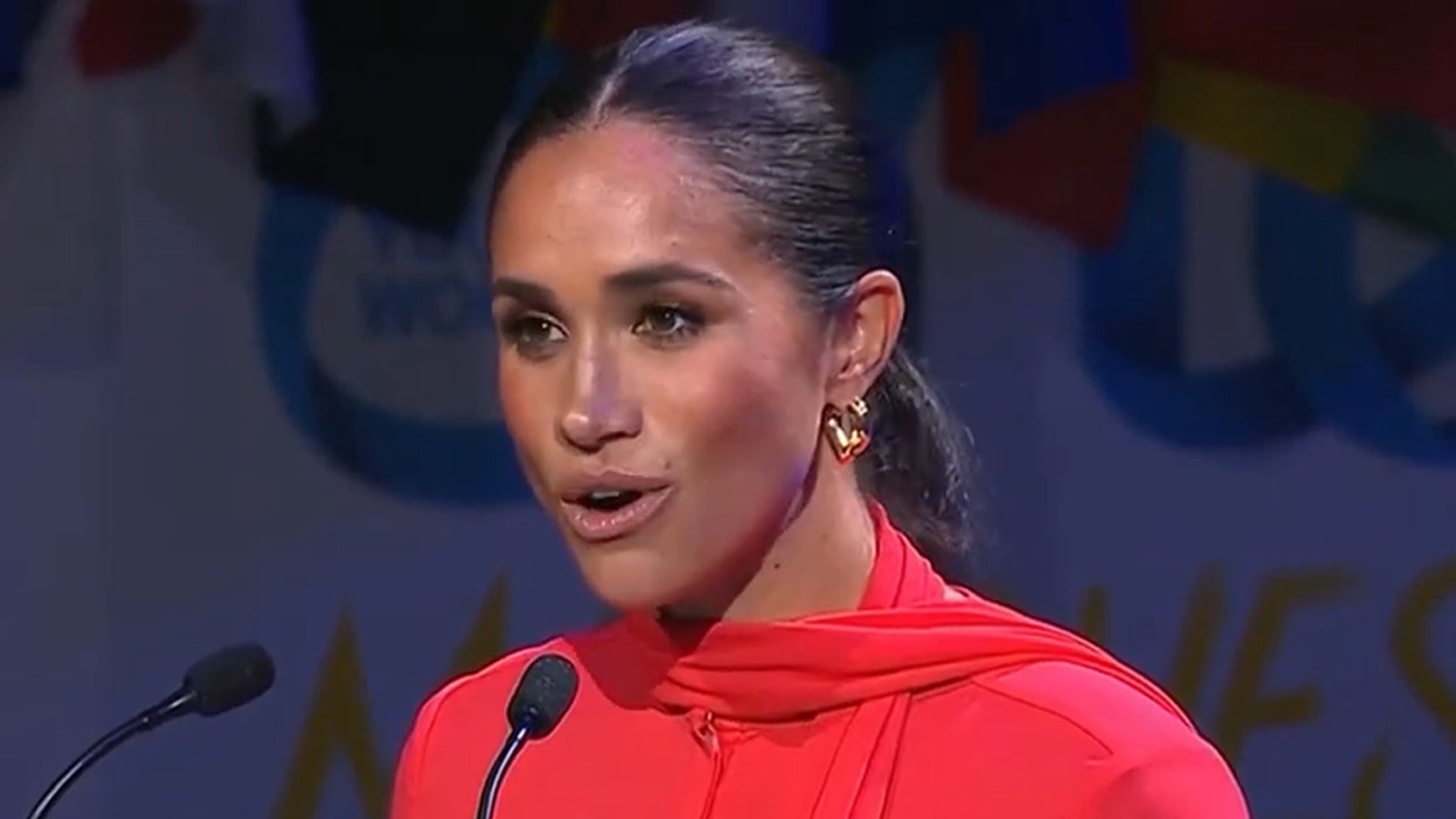 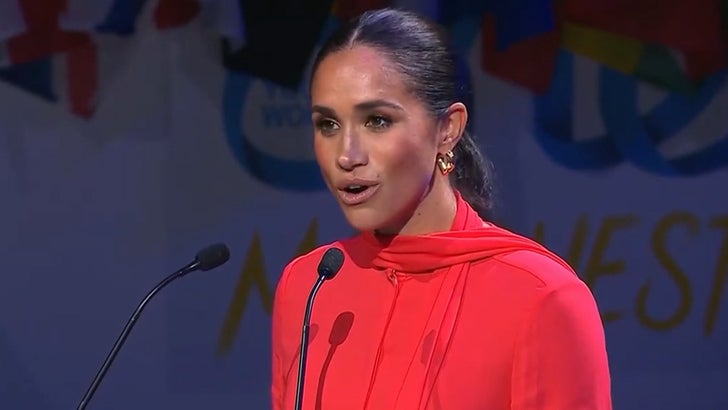 Meghan Markle‘s first speech in the UK since stepping away from her Royal duties was one full of uplifting messages … including a special shout-out to the youth.

The Duchess of Sussex delivered the keynote address Monday at the One Young World summit in Manchester, where activists get together to talk about solutions for global problems — including climate change-related issues — in a think tank/networking capacity. 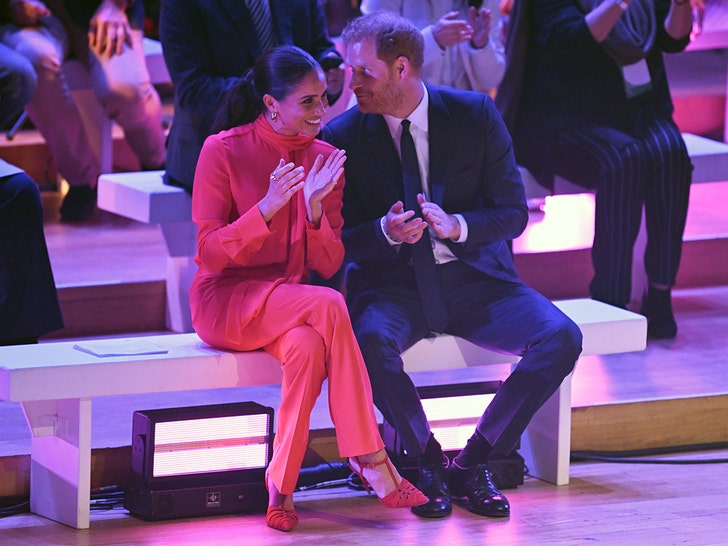 As for what exactly she had to say, well … check it out for yourself. MM directly speaks to the young folks in the room — telling them that they’re not just the future, but the present.

She also mentions her son, Archie, and says she’s learned to see the world from his POV — seeing how he’s got perhaps the freshest set of eyes in her immediate orbit. Her daughter, lilibetis just one year old — so no hot takes from her at this point. 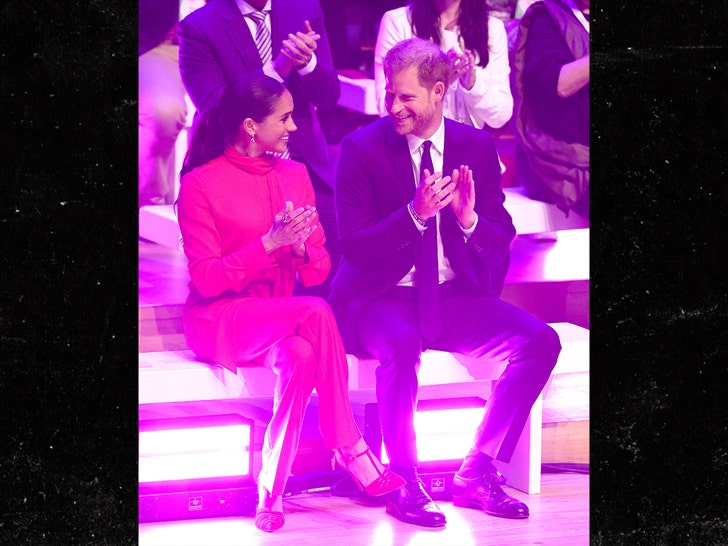 Meghan also name-dropped her husband, Prince Harry, indirectly by saying she was happy he could tag along. That got a big applause from the crowd when the camera cut to him in the audience.

It seems Meg and Harry have been warmly received across the pond… their second time over there this year, with their first obviously being at the queen‘s Platinum Jubilee Celebration.

Back then things were clearly tense between the Sussexes and the Royals, and despite the friendly reception in Manchester … there’s no evidence that’s changed.

Reports say there’ve been no plans made between Harry and his brother, Williamto connect at all while he’s in town — which is telling, seeing how the Duke and Duchess of Cambridge are just down the road from where Meghan and Harry are staying.

So, yeah… it’s still no love lost in that regard.