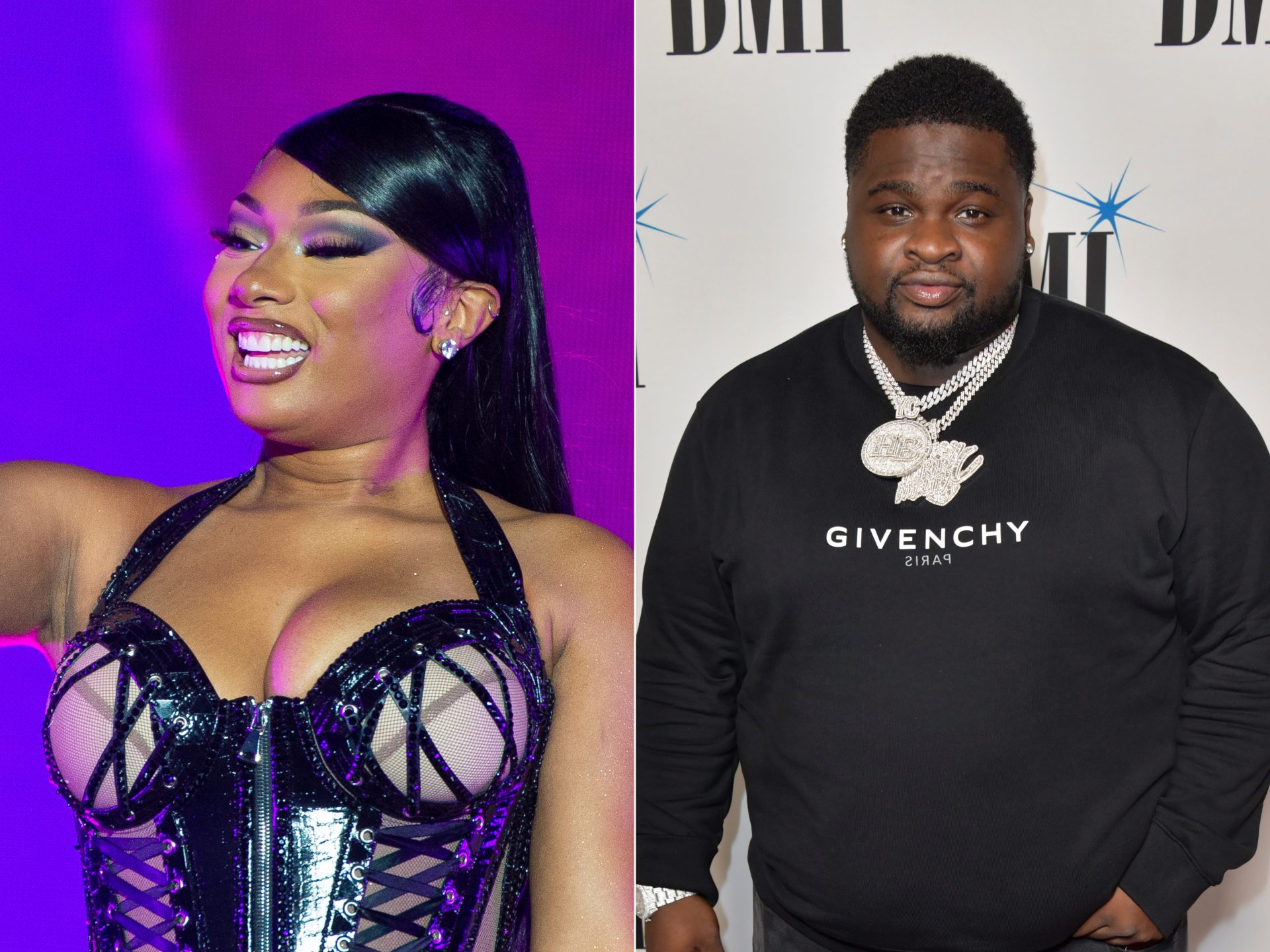 Congratulations are in order to Megan Thee Stallion and Christopher “YC” Pearson who were tied for the Songwriter of the Year title at the 2022 BMI R&B/Hip-Hop Awards.

According to billboardthe award show went down on Wednesday in Miami, and Megan Thee Stallion and Christopher “YC” Pearson both walked away with the title of Songwriter of the Year. Megan co-wrote her songs “Body,” “Cry Baby,” and “Thot Sh*t,” which helped her earn the title. YC co-wrote on Moneybagg Yo’s hit singles “Time Today,” and “Wockesha,” as well as Pooh Shiesty’s “Back in Blood,” which led him to earn the title as well.

As many of you know, Megan Thee Stallion released her sophomore studio album “traumazine” last month, and so far she has released the album’s lead singles “Pressurelicious,” “Her,” and recently she shared the official music video for her single “Ungrateful,” which features Key Glock.

YC shared how grateful he is for the recognition and said, “Grateful for ever blessing. Never thought in a million years I’ll be songwriter of the year. Let’s goo I appreciate everyone who supporting me let’s keep going.”

The award show also honored Busta Rhymes, who received the Icon Award. BMI shared that he received the honor for his “defining impact on hip-hop and for mentoring the next generation of talent.”

Congrats to all of this year’s winners.