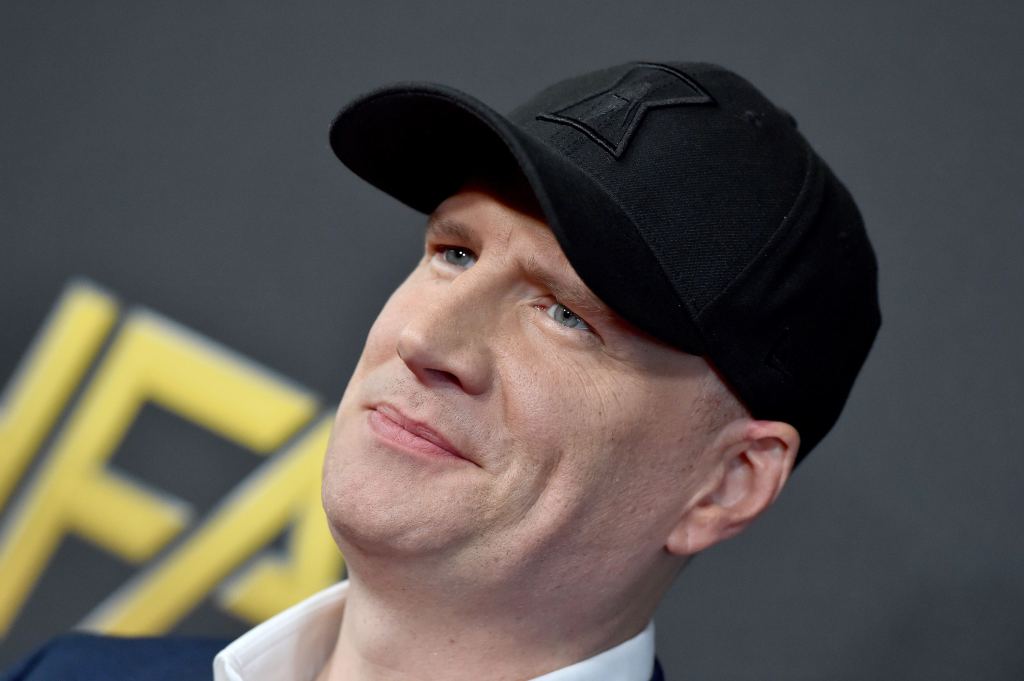 USC’s 140th commencement ceremony will have a familiar face as its keynote: Kevin Feige, producer and president of Marvel Studios. A 1995 USC graduate of the USC School of Cinematic Arts and frequent on-campus speaker, Feige will give the keynote address at the ceremony on May 12.

“I’m so excited Kevin Feige is our commencement speaker. He’s a creative force: an impresario who builds extraordinary teams and tells magical, diverse stories that captivate people around the world,” said USC President Carol L. Folt. “He sat in the same seats and walked the same paths as so many of our students — and look where his adventure has taken him. I can’t wait to hear his inspiring stories from him.”

Feige serves on the Board of Councilors at the School of Cinematic Arts. In 2017, he established a fund to foster success for cinema students at USC. The Kevin Feige Endowed Fund for Creative Producing supports courses that teach budding filmmakers how to turn an idea into a successful commercial release. Feige is also the 2014 recipient of the Mary Pickford Alumni Award for achievements that have brought distinction to the school and the entertainment industry.

“My USC experience played such a fundamental part in who I have become, both as a filmmaker and as a person,” Feige said. “Of course, they never have to ask me twice to come back and talk with students. But I’m honored and humbled to be asked to be the commencement speaker celebrating the 2023 graduating class as they carry their own USC experience into the world to do big things as part of the next generation of storytellers and innovators and leaders.”

“Feige is an outstanding role model for all SCA students, as creative producing is a core competency across the breadth of the school’s curriculum, a hallmark of the industry’s best practitioners,” said Dean Elizabeth Daley of the USC School of Cinematic Arts.