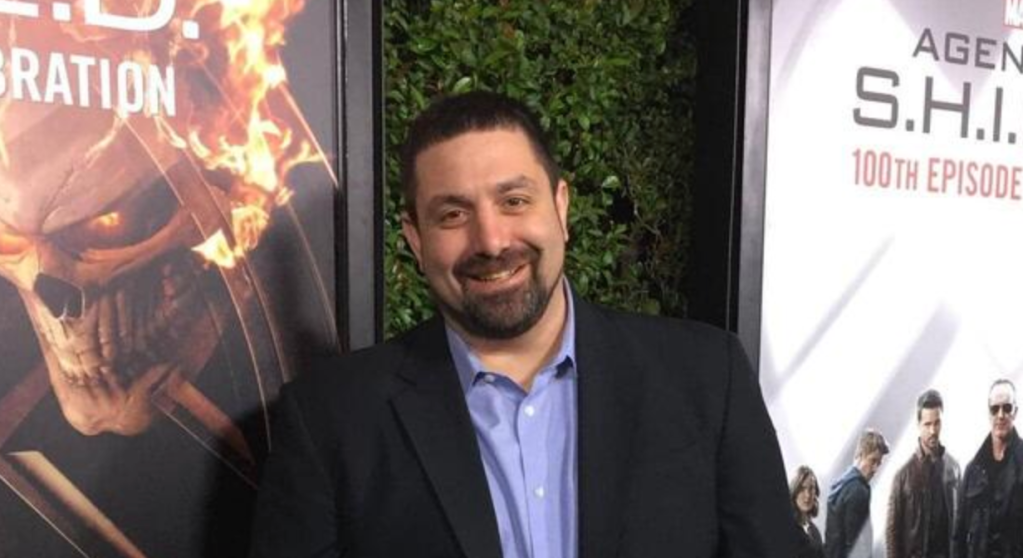 Longtime Marvel Entertainment marketing and publicity executive Mike Pasciullo has died, according to a remembrance posted Wednesday on Marvel.com.

Born in 1972, Pasciullo worked at Marvel for 25 years, most recently as Senior Vice President of Marvel Television & Entertainment, Marketing & Publicity. He was, according to prolific comic book writer Frank Tieri, not just good at his job but “as good a friend to me as I’ve ever had.”

Marvel Entertainment president Dan Buckley said in a statement today, “Mike was truly a lifelong Marvelite. His marketing savvy, commitment, creativity, humor and kindness were on display every day for friends and fans alike. He understood that for any fan, each convention might be their only one, and he personally laid the foundation to make sure they walked away not just happy, but elated.

“Mike was a close friend to us and so many others, and I will miss him every day. I count myself lucky to have called him a friend.”

Pasciullo worked on many Marvel TV series such as Avengers Assemble, Guardians of the Galaxy and spider manas well as Marvel’s Agents of SHIELDwhich he helped bring to San Diego Comic-Con in 2020. Pasciullo posted photos from the jaunt on Instagram, including snaps with Stan Lee and series star Clark Gregg.

Gregg retweeted Marvel’s announcement of Pasciullo’s passing today and wrote, “Spent many, many hours with Mike Pasciullo. He was a devoted Marvel fanboy who was fiercely committed to his shows and their casts and a lovely, lovely man. Sending love to his family.”

Spent many, many hours with Mike Pasciullo. He was a devoted Marvel fanboy who was fiercely committed to his shows and their casts and a lovely, lovely man. Sending love to his family. https://t.co/PBqbMFBxRj

It was the SDCC before Ant man came out. They were preparing to do a panel or some other promotional whatever the hell for the film when my friend Mike Pasciullo, wearing a Philadelphia Flyers tshirt, backwards baseball cap and shorts, introduced himself to Michael Douglas. “Hi Mr Douglas. I’m Mike Pasciullo. I’m Senior Vice President of Marketing for Marvel.” Douglas looked him over. “Well,” said Douglas, “you certainly don’t look like the Senior Vice President of Marketing for Marvel.”

He often didn’t. Mike was a regular guy who drank Miller Liteed for the Eagles, listened too root to Poison and was way into the Rocky movies.

“Sometimes you meet someone and immediately know you’ll be friends for life, which is what happened the day Mike Pasciullo burst into mine,” wrote Cebulski today. “From our shared love of Marvel comics, ’80s metal bands and Philly cheesesteaks, we just clicked. While Mike always preferred to work more behind-the-scenes, Marvel would not be what it is today without him. His legacy dele will carry on forever, and for those of us who knew him best, Mike will always live on in our hearts, wearing his Penn State hat, rooting for the Eagles, and trying to convince us Poison was the greatest band of all team.”