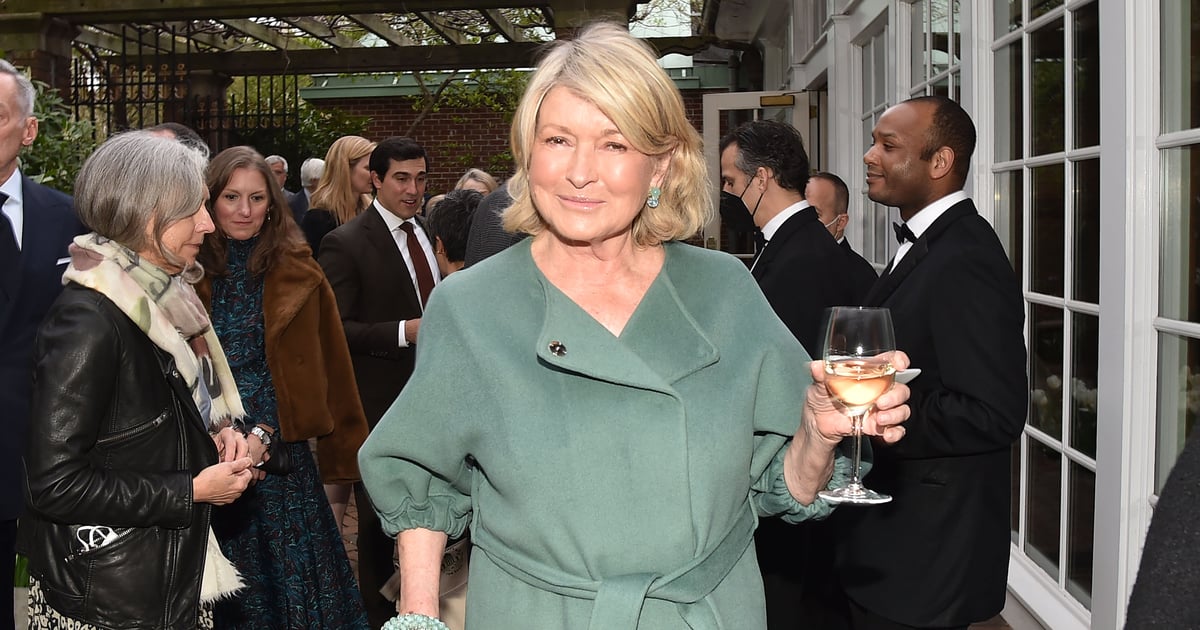 Martha Stewart is 81 and ready for fun. The lifestyle guru — who, over the years, has had her own television shows, magazine, and houseware line, among other things — turning 81 on Aug. 3 in a way likely all too familiar to other birthday revealers.

Posting an up-close “birthday selfie” on Instagram, Stewart wrote she’d taken the image before a “big bday dinner” but after “a delicious lunch and just a bit too much martha’s chard.” In the image, Stewart has on a fresh face of makeup as she purses her lips and is wearing a khaki-colored button-down. The post inspired a lot of celebratory well-wishes from stars like “Betty” rapper Yung Gravy, who wrote, “Happy birthday bae.”

In June, Snoop appeared on Stewart’s iHeart podcast, “The Martha Stewart Podcast,” and told his buddy that when asked about their relationship, “I always say we’re best friends.” So close, even, that Snoop’s late mother was once a guest on their cooking show, which ran from 2016 to 2020 and was called “Martha & Snoop’s Potluck Dinner Party.” Snoop said that his mom, Beverly Tate, was a huge fan of the iconic homemaker. “She She loved you, she loved everything that you stood for,” he told Stewart.

We’re sure the rapper is celebrating Stewart and sending her all the love on her big day.