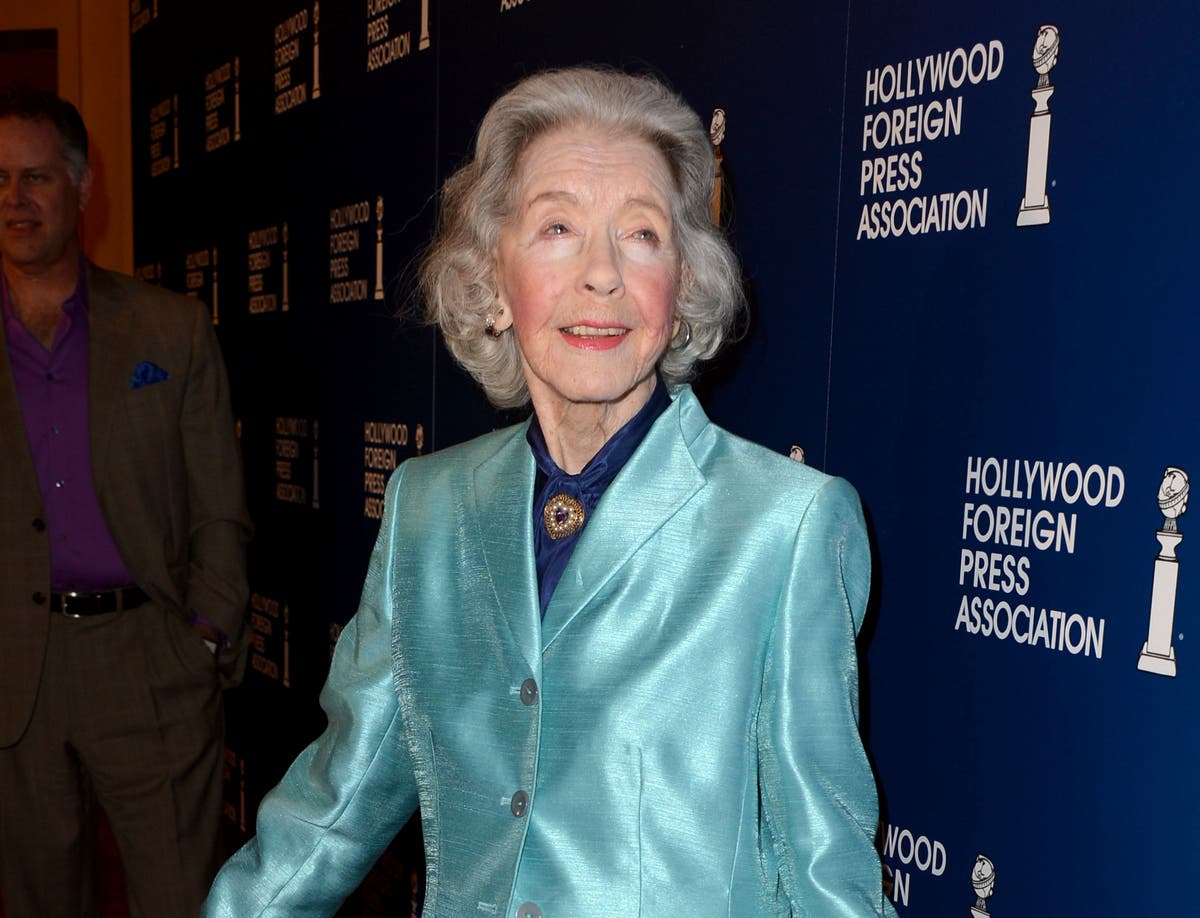 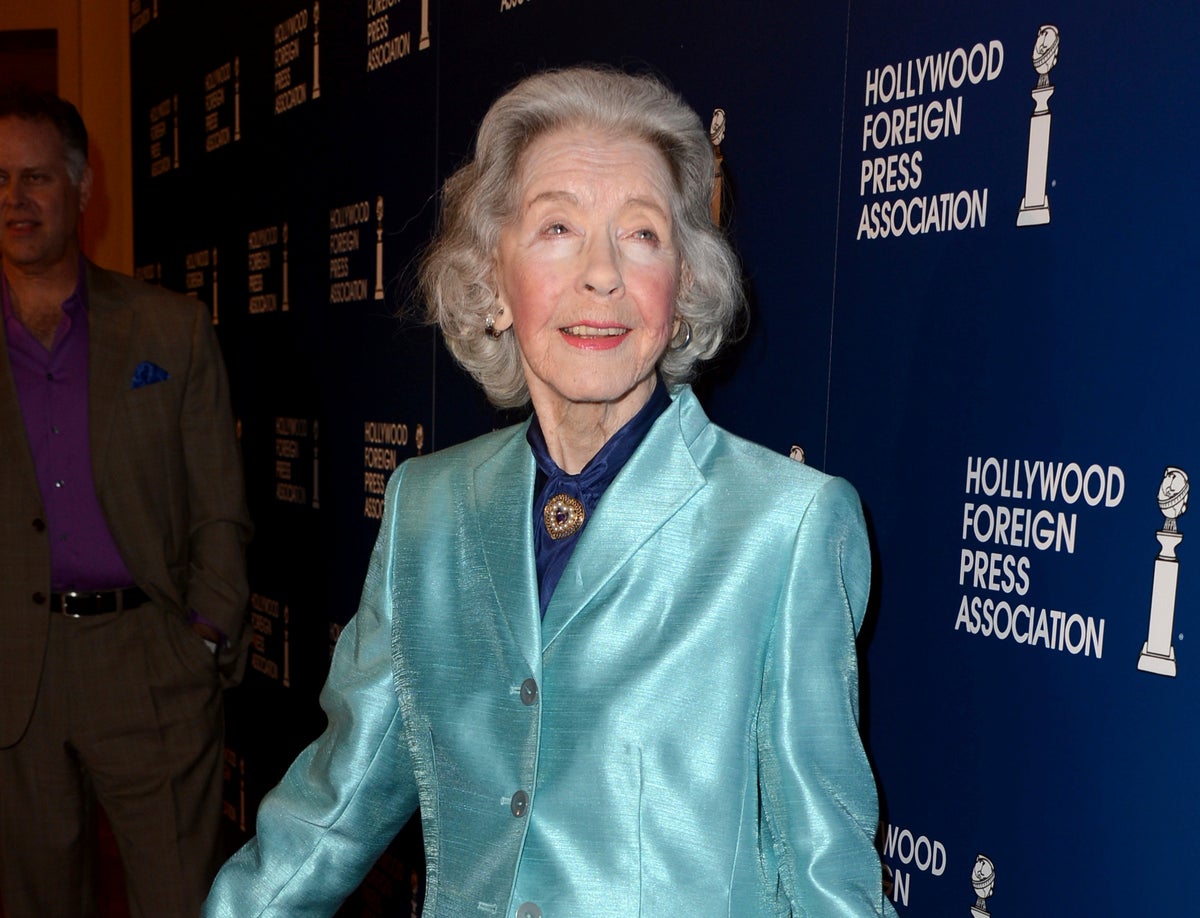 Marsha Hunt, one of the last surviving actors from Hollywood’s so-called Golden Age of the 1930s and 1940s who worked with performers ranging from Laurence Olivier to Andy Griffith in a career disrupted for a time by the McCarthy-era blacklist, has died. She was 104.

Hunt, who appeared in more than 100 movies and TV shows, died Wednesday at her home in Sherman Oaks, California, said Roger Memos, the writer-director of the 2015 documentary “Marsha Hunt’s Sweet Adversity.”

A Chicago native, she arrived in Hollywood in 1935 and over the next 15 years appeared in dozens of films, from the Preston Sturges comedy “Easy Living” to the adaptation of Jane Austen’s “Pride and Prejudice” that starred Olivier and Greer Garson.

She was well under 40 when MGM named her “Hollywood’s Youngest Character Actress.” And by the early 1950s, she was enough of a star to appear on the cover of Life magazine and seemed to thrive in the new medium of television when suddenly “the work dried up,” she recalled in 1996.

The reason, she learned from her agent, was that the communist-hunting Red Channels publication had revealed that she attended a peace conference in Stockholm and other supposedly suspicious gatherings. Alongside Hollywood stars Lauren Bacall, Humphry Bogart and Danny Kaye, Hunt also went to Washington in 1947 to protest the House Un-American Activities Committee, which was conducting a witch hunt for communists in the film industry.

Hunt concentrated on the theater, where the blacklist was not observed, until she began occasionally getting film work again in the late 1950s. She appeared in the touring companies of “The Cocktail Party,” “The Lady’s Not for Burning” and “The Tunnel of Love,” and on Broadway in “The Devil’s Disciple,” “Legend of Sarah″ and “The Paisley Convertible.”

Marcia Virginia Hunt (she changed the spelling of her first name later) was born in Chicago and grew up in New York City, daughter of a lawyer-insurance executive and a voice teacher. Slender and stylish, with a warm smile and large, expressive eyes, Hunt studied drama and worked as a model before making her film debut.

An early marriage to director Jerry Hopper ended in divorce. In 1948 she married film writer Robert Presnell Jr., and they had one daughter, who died soon after her premature birth. Her husband died in 1986.

Hunt’s first movie was 1935′s “The Virginia Judge.” She went on to play demure roles in a series of films for Paramount, including “The Accusing Finger” and “Come on Leathernecks,” but, as she told The Associated Press in 2020, she was tired of “sweet young things” and begged for more substantial work.

Hollywood provided a painful education. In “Marsha Hunt’s Sweet Adversity,” she remembered almost getting the part of Melanie Wilkes in “Gone with the Wind,” even being assured by producer David O. Selznick. Within days, Olivia de Havilland was announced as the actor who would play Melanie for the 1939 epic.

She left Paramount for MGM around the time of “Gone with the Wind” and had lead or supporting roles in “These Glamor Girls,” “Flight Command” and “The Human Comedy” among other movies.

“MGM was sheer magic,” she recalled in a 2007 Associated Press interview. “When I arrived at the studio for a one-day role, they parked my car. I went on the set and found a director’s chair with a sign on it, ‘Miss Hunt.’ Another sign was on my dressing room.

“I said to myself, ‘Any studio that treats a one-day player that way, really knows how to make pictures.’ They won my loyalty.”

Work unraveled quickly after she openly embraced liberal causes, such as joining the 1947 protest against congressional hearings on the reputed communist influence in Hollywood.

“I was never a communist or even interested in the communist cause,” she declared in 1996. “I was a political innocent defending my industry.”

With a couple of exceptions, such as producer Stanley Kramer’s 1952 family comedy “The Happy Time,” she was unseen on the big screen for most of the 1950s. She later appeared in many TV series, including “My Three Sons,” “Matlock,” “All in the Family” and “Murder, She Wrote.”

She remained and vigorous elegant in old age. In 1993, she put out “The Way We Wore: Styles of the 1930s and ’40s and Our World Since Then,” a lavishly illustrated book of the fashions during her Hollywood heyday.

A lifelong political activist, Hunt had a brush with terror in 1962 when she took part in a forum on right-wing extremists and two other participants’ homes were damaged by homemade bombs the very same evening.

“The ashen-faced actress said her home probably escaped the bomb attack only because the terrorists were unable to find out where she lived,” the Los Angeles Times reported. Police were sent to guard her home.

More recently, she helped create a refuge for the homeless in Los Angeles’ Sherman Oaks neighborhood, where she lived and was feted with the title honorary mayor.

Looking back on her activist years, Hunt remarked in 1996: “I never craved an identity as a figure of controversy. But having weathered and found other interests in the while it, I can look back with some philosophy.”