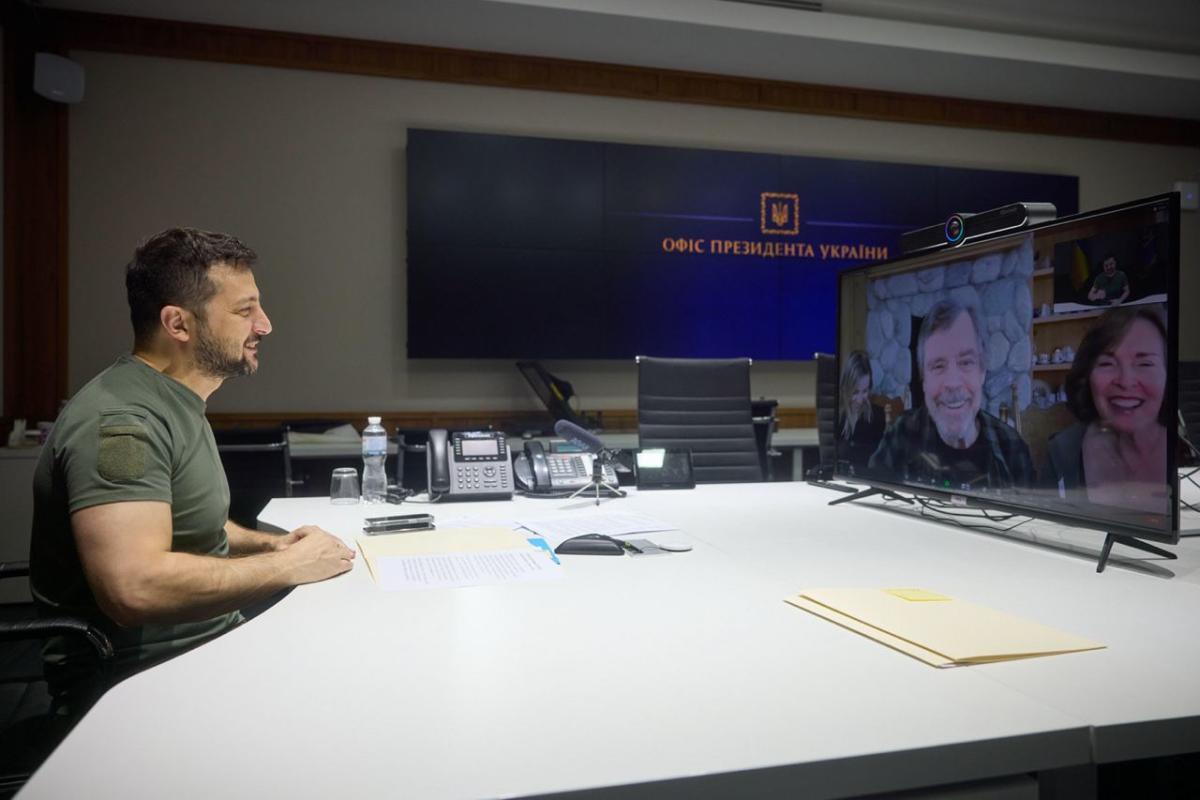 Mark Hamill has become the latest big name to become an ambassador for United24, the official fundraising arm of the Ukrainian government as it continues its war against Russia.

Hamill, known around the world as Luke Skywalker in the Star Wars franchise, recently spoke with Ukrainian President Volodymyr Zelenskyy, who has been recruiting A-listers to raise awareness for the Russian invasion that began more than seven months ago.

“I know for certain that Ukrainians need drones to protect their land, their freedom and the values ​​of the entire democratic world,” Hamill said. “Right now is the best time for everyone to come together and help Ukraine stand up in this war with the evil empire.”

Zelenskyy most recently enlisted Streisand to help spread the word about Friends of Ukraine, a United24 program that raises money for doctors to procure medical supplies for the front lines.

United24, started by Zelenskyy, raised more than $180 million across 110 countries during its first four months of operations.