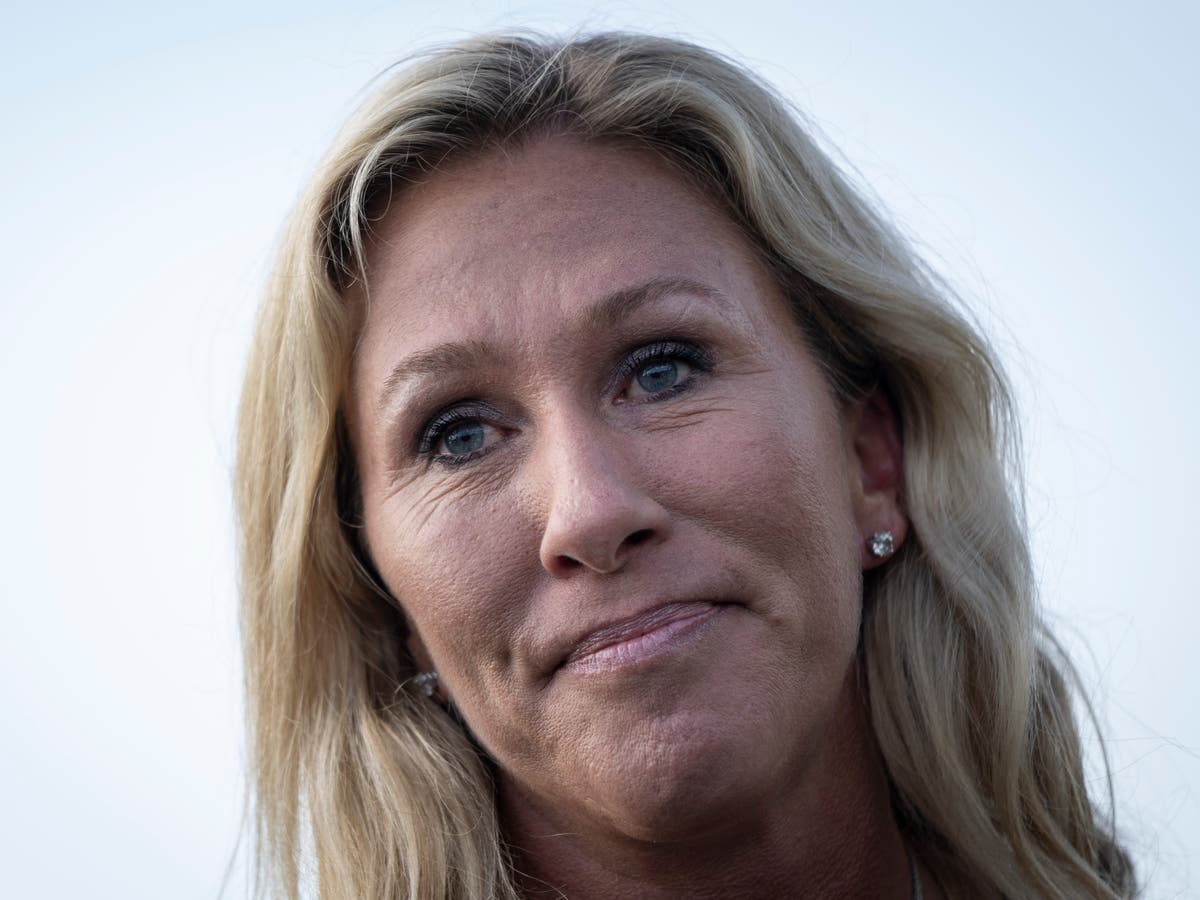 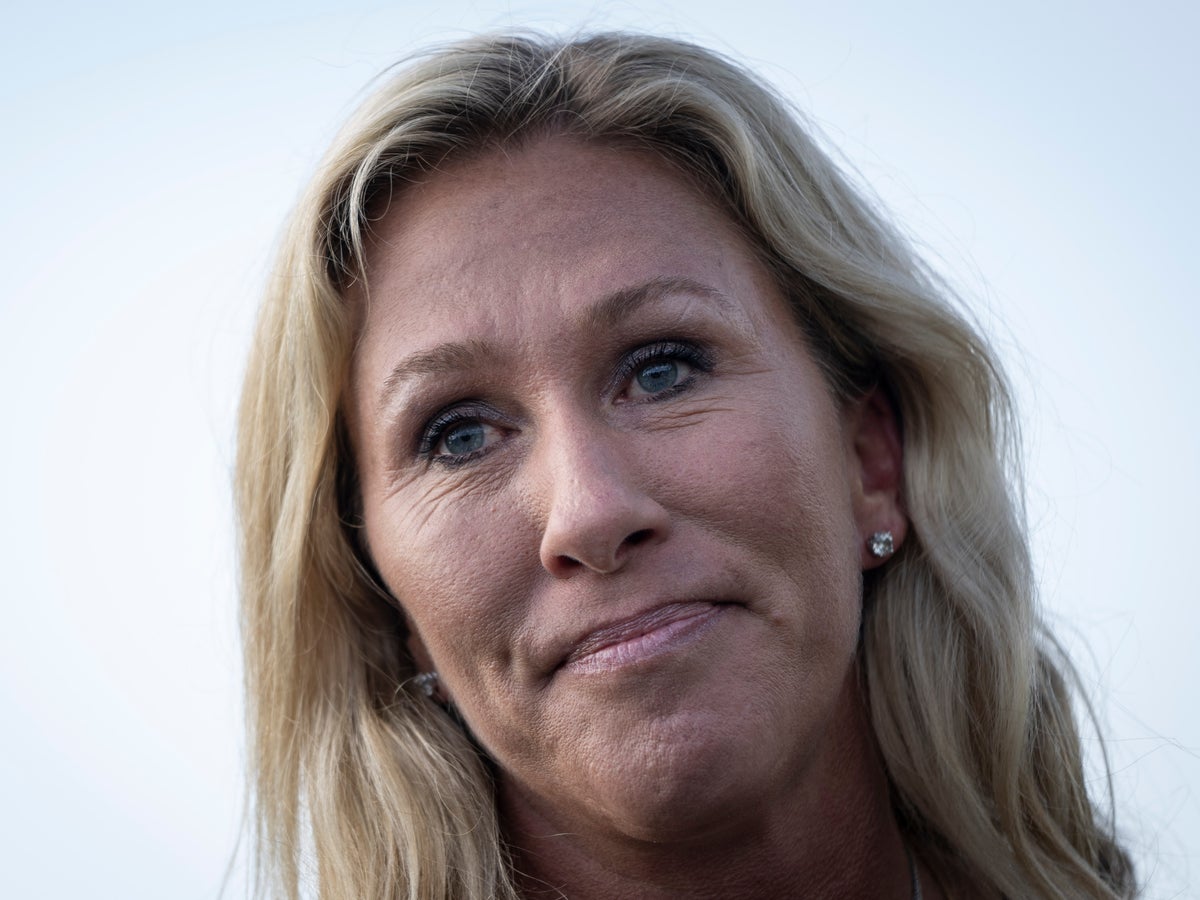 Congresswoman Marjorie Taylor Greene of Georgia and her husband Perry are reportedly getting a divorce.

According to court documents obtained by the New Yorker Mr Greene is the one initiating the split, with a Wednesday legal filing describing the marriage as “irretrievably broken.”

“Together, Perry and I formed our family and raised three great kids. He gave me the best job title you can ever earn: Mom,” Ms Greene wrote in a statement to The Independent. “I’ll always be grateful for how great of a dad he is to our children. This is a private and personal matter and I ask that the media respect our privacy at this time.”

“Marjorie has been my best friend for the last 29 years and she has been an amazing mom!” Mr Greene said in a statement. “Our family is our most important thing we have done. As we go on different paths we will continue to focus on our 3 incredible kids and their future endeavors and our friendship.”

In July of 2012, Ms Greene herself reportedly sought a divorce from Perry, whom she married in 1995, according to court documents obtained by the daily mailwhich described the marriage as “irretrievably broken.”

That year, the Georgia Republican reportedly carried on two affairs, one with a tantric sex guru named Craig Ivey, and another with a gym manager named Justin Tway, both in her home of Alpharetta, Georgia.

The Congress member declined to comment on allegations that she had previously had affairs in her home of Alpharetta, Georgia, when asked by The Independent.

The Georgia Republican has positioned itself as a strong advocate for traditional family values, and has demonised trans people for the sexual and gender identities, going so far as to declare she’s in a “spiritual war” against matters like gender-affirming medical care, which she has called “disgusting and appalling.”