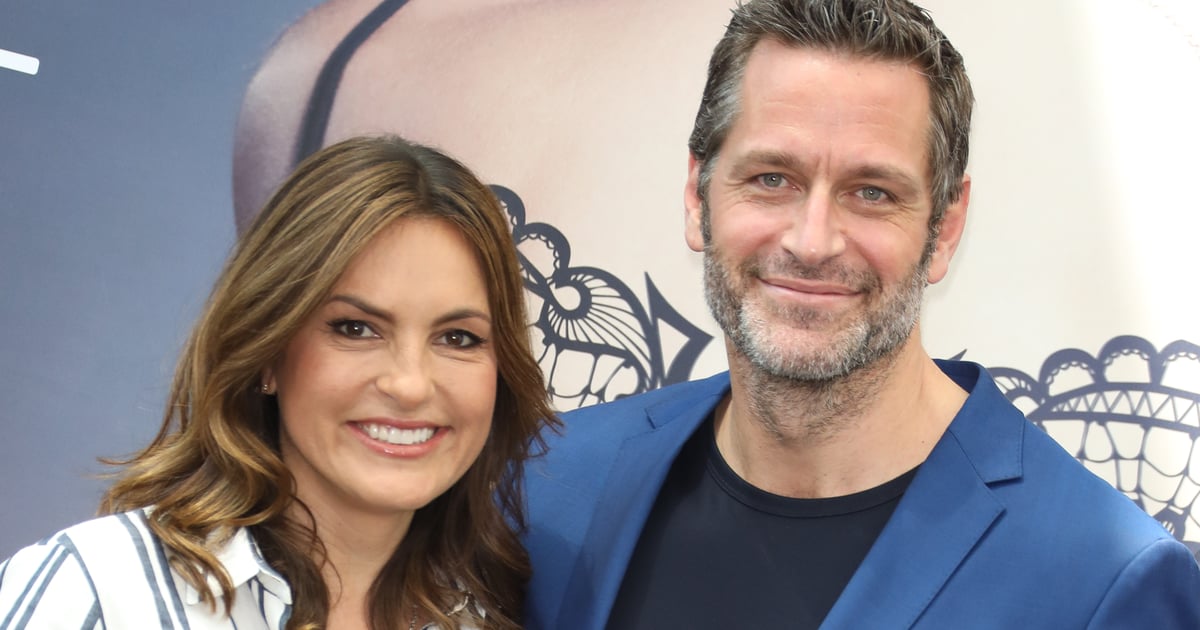 “Law & Order: Special Victims Unit” may not be a romantic show, but it is where Mariska Hargitay and Peter Hermann fell in love!

Hargitay and Hermann met on the set of “Law & Order: SVU” in 2001, when the “Younger” guest actor starred as defense attorney Trevor Langan. After three years of dating, the couple married in August 2004 at a Santa Barbara chapel at a 200-guest wedding. They now reside in New York with their three adorable children — sons August and Andrew and daughter Amaya.

Hargitay, who plays the lead character Olivia Benson on the long-running show, recalled the first time she met Hermann on the set during an interview with Drew Barrymore. “I was nervous, and I heard [Hermann] was German, and I didn’t know what to do, so I said — this is so embarrassing — I said, ‘So you’re a kraut.’ And he goes like this, ‘That’s funny.'”

That first sweet — and funny — moment led to 18 years and counting of marriage. And over the last decade, the pair have experienced many beautiful relationship milestones, from welcoming their children to celebrating Hargitay’s 500th episode on “Law & Order: SVU,” and everything in between. And because we love them so much, we’ve broken down each of this aspirational couple’s major relationship moments ahead.