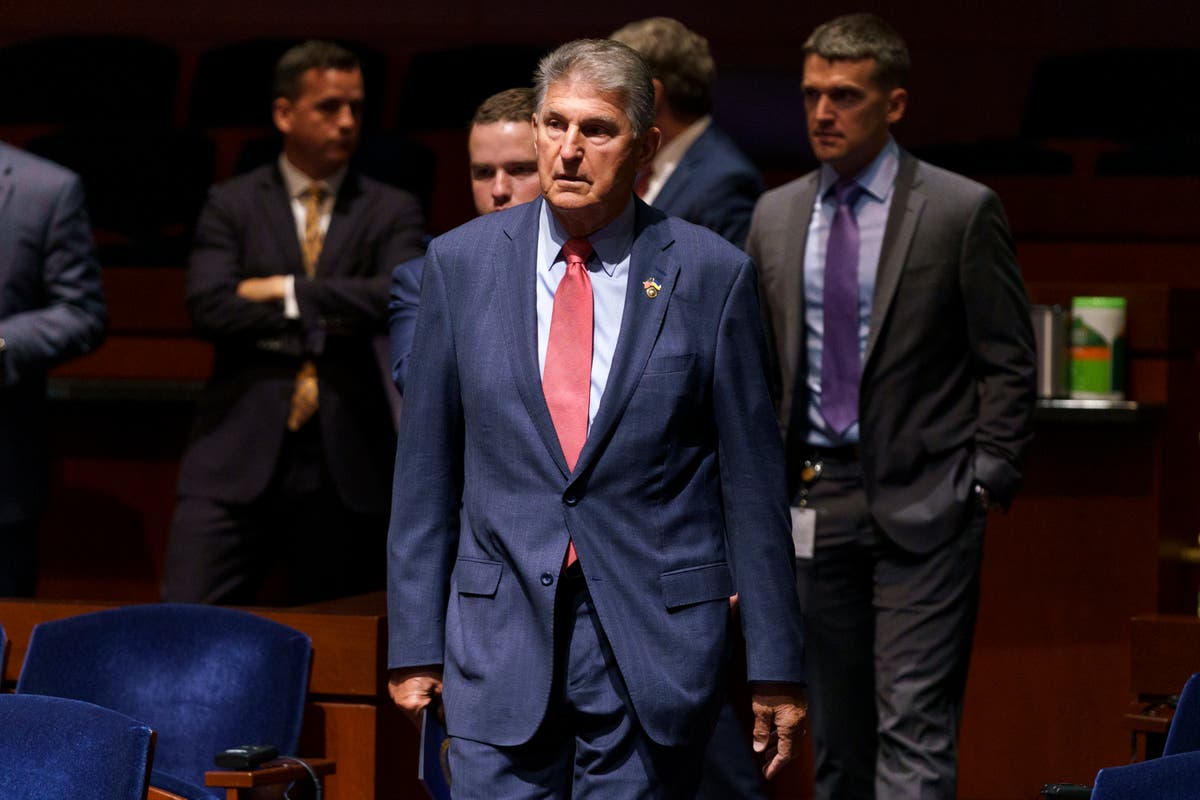 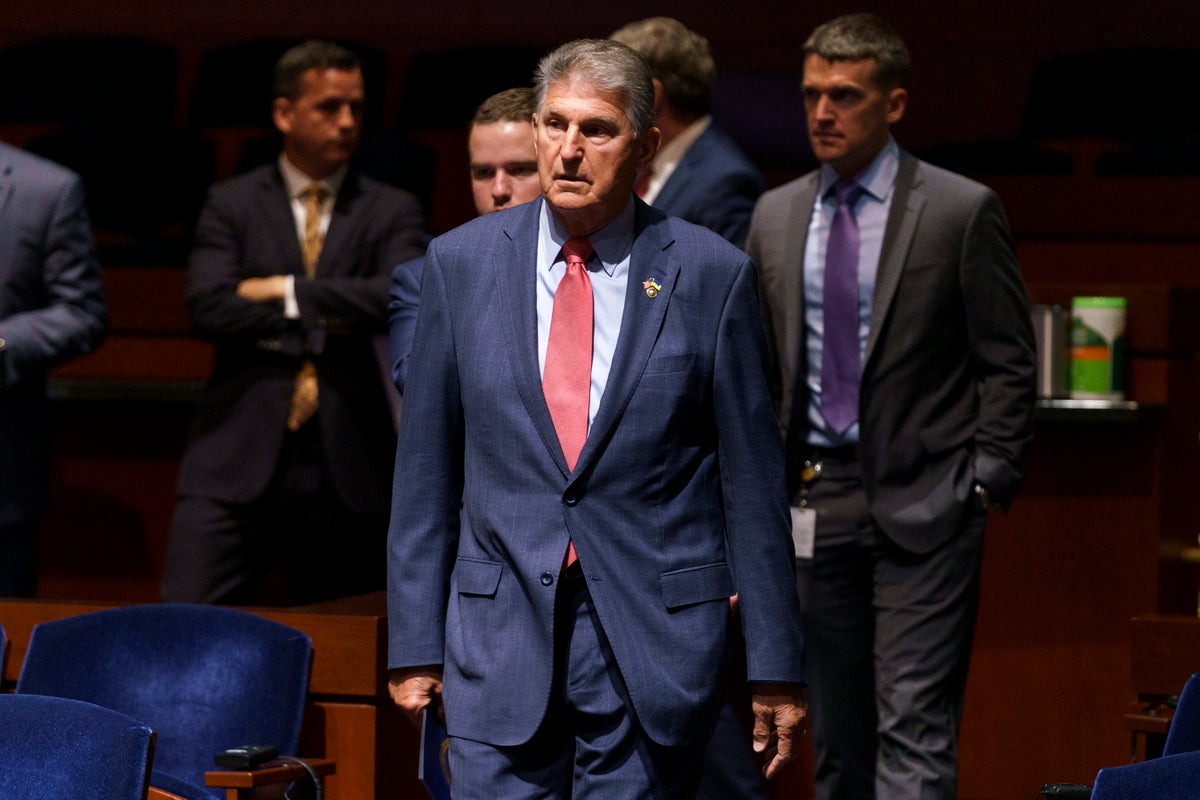 Mr Manchin, who is currently self-isolating after he tested positive for Covid-19, released a statement on Wednesday afternoon outlining the agreement he made with the Senate Majority Leader.

Mr Manchin had previously expressed reservations about additional spending given the high rate of inflation and had previously told Mr Schumer he wanted to pause negotiations after inflation jumped 9.1 per cent between June 2021 and June 2022.

But the West Virginia Democrat billed the legislation as The Inflation Reduction Act of 2022.

“Rather than risking more inflation with trillions in new spending, this bill will cut the inflation taxes Americans are paying, lower the cost of health insurance and prescription drugs, and ensure our country invests in the energy security and climate change solutions we need to remain a global superpower through innovation rather than elimination”, he said in a statement.

Mr Manchin said that the proposed raising taxes on the largest corporations as a means to pay for the spending.

“It is wrong that some of America’s largest companies pay nothing in taxes while freely enjoying the benefits of our nation’s military security, infrastructure and rule of law,” he said. “It is commonsense that a domestic corporate minimum tax of 15 percent be applied only to billion-dollar companies or larger companies ensuring that America’s largest businesses are no longer able to operate for free in our economy.”

Mr Manchin’s statement also laid out that his legislation would not reduce fossil fuel production, particularly as gas prices rose in the past year, and said the plan would invest in hydrogen, nuclear and renewable energy along with fossil fuels and energy storage.

“It is truly all of the above, which means this bill does not arbitrarily shut off our abundant fossil fuels,” he said. “It invests heavily in technologies to help us reduce our domestic methane and carbon emissions and also helps decarbonize around the world as we displace dirtier products.”

The legislation also focuses on capping the price of prescription drugs and lowering health insurance premiums.

Mr Manchin and Democrats have gone back and forth in the past year on a proposed spending package. Mr Manchin ultimately rejected a $1.75tn package that House Democrats passed known as Build Back Better in December.

In recent weeks, Mr Schumer went into overtime negotiating with Mr Manchin on a tapered down piece of legislation. Democrats hope to pass the legislation through a process called budget reconciliation, which allows them to pass bills with a simple majority and sidestep a filibuster.

But with 50 Senators–and Vice President Kamala Harris as a tiebreaker, Democrats needed every Democratic Senator on board, including Mr Manchin, the most conservative member of their conference.