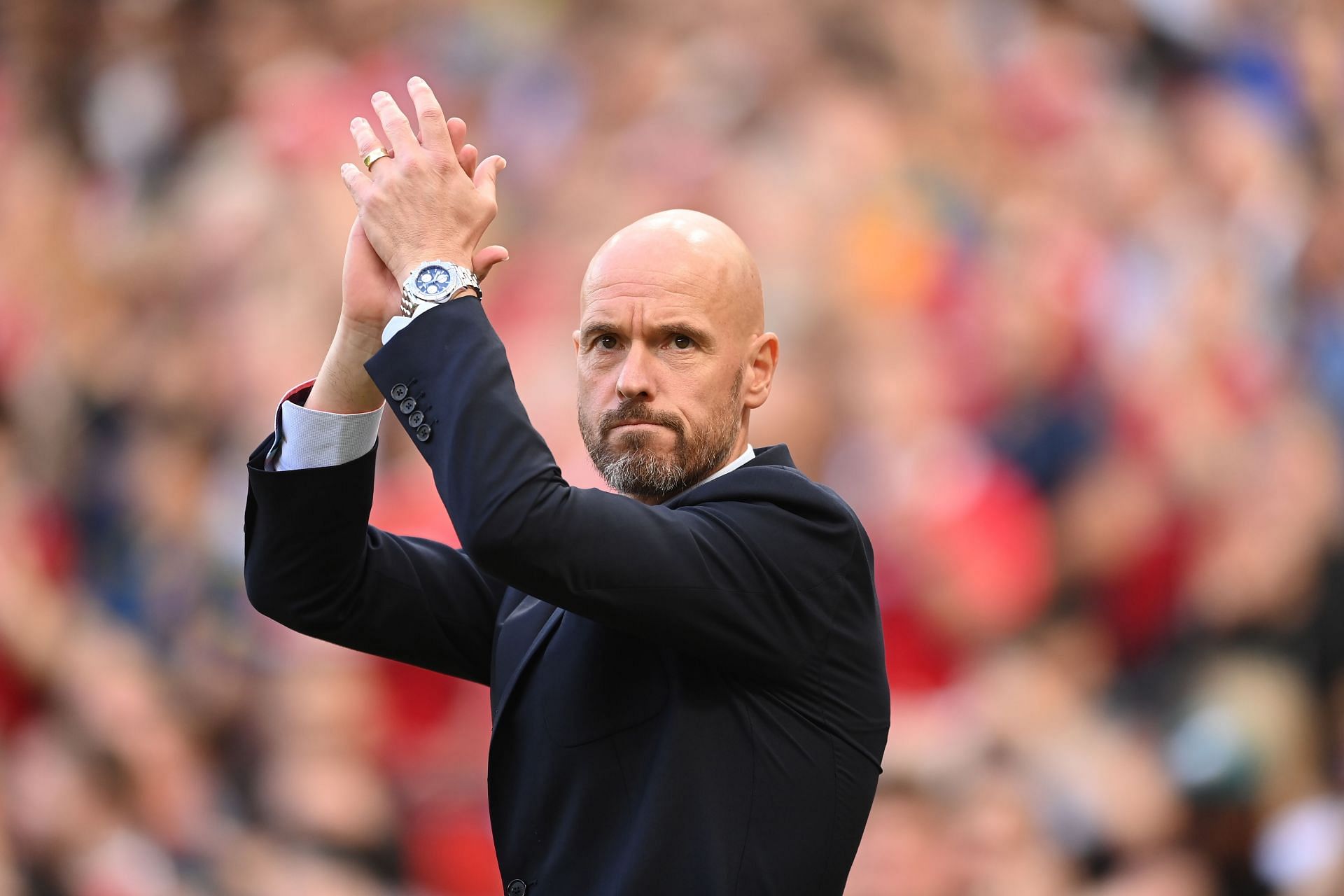 Manchester United travel to the Etihad on Sunday to face arch-rivals Manchester City in the Premier League. Erik ten Hag will get his first taste of the fabled Manchester Derby this weekend.

On that note, let’s take a look at the major Manchester United transfer stories from September 30, 2022.

Manchester United are planning to add two midfielders to their ranks next year, according to ESPN. The Red Devils remain interested in Frenkie de Jong, despite failing to get a deal across the line this summer.

Erik ten Hag is eager to work with the Barcelona midfielder and is confident that he can convince him to move to Old Trafford.

Man United are still targeting Frenkie de Jong and expect to be in the battle to sign Jude Bellingham next summer 👀 https://t.co/nl0GfkAcxX

Manchester United also have their eyes on Jude Bellingham, who will be central to their transfer plans next summer. The Borussia Dortmund midfielder has admirers across the continent and the Red Devils are hoping they can finally secure his signature.

Stan Collymore believes Manchester United will cash in on Harry Maguire in January. The English defender has hardened a difficult start to the season and has lost his place in the starting eleven under Erik ten Hag.

Speaking to Caught Offside, Collymore said that Maguire’s time at Old Trafford is coming to an end.

“He does stand a chance of coming in during domestic cup matches, and Ten Hag may even throw him in with the under-23s to keep him ticking over, and although I expect Maguire to be a good enough professional to get his head down and do whatever is asked of him, I think his time at Old Trafford is ultimately coming to an end.”

Collymore said that the English defender could be offloaded immediately if he performs admirably at the World Cup.

“I think if he does have a good run in the World Cup, he’ll be a wanted man and will look to get out of United during the next transfer window. I know some people would argue ‘But Stan, would Man United really sell their captain mid-way through a season?’ – I believe so, yes.”

The former midfielder went on to argue that Maguire is the captain of the Red Devils only on paper.

“Let’s be totally honest here – Maguire isn’t really United’s captain anymore. He only has that title on paper because Ten Hag didn’t want to stick the knife in any further.”

“The reality is that between Raphael Varane and Lisandro Martinez, it’s unlikely Maguire will get back into that squad, so when it comes to a potential departure, either in January or next summer, for the club and the fanbase, they won’t care . It won’t matter if a player, captain or not, is sold, just so long as the team is moving in the right direction.”

Maguire has made five appearances for Manchester United this season so far.

Aston Villa are expected to turn down any offer for Emiliano Martinez this winter, according to Football Insider. The Argentine goalkeeper is attracting attention from Manchester United and has been touted as an eventual replacement for David de Gea.

The Spaniard’s current contract expires next summer and recent rumors suggest the Red Devils want Martinez to take his place.

However, Steven Gerrard holds the Argentine in very high regard and will not sanction the move at the turn of the year. The former Arsenal goalkeeper has turned his career around since moving to Villa Park. The Villans tied him down to a new deal this January and now value him at £45m.