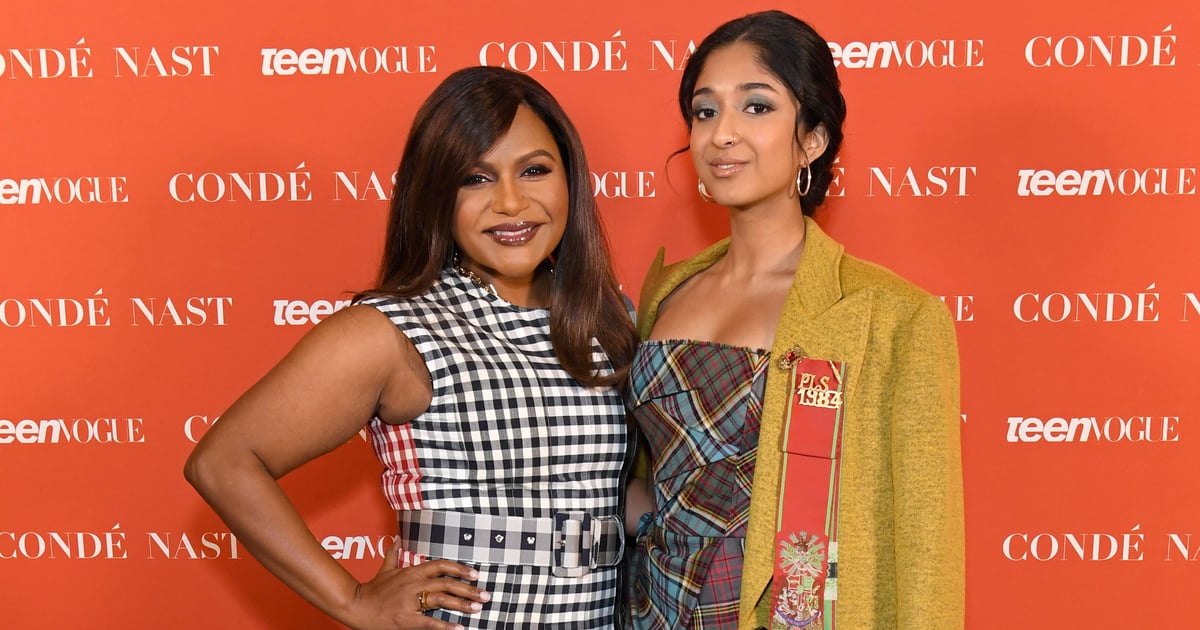 Maitreyi Ramakrishnan, who stars as Devi on Netflix’s “Never Have I Ever,” opened up about a little prank she likes to play on people. During an Aug. 9 appearance on “The Tonight Show With Jimmy Fallon” to promote the show’s upcoming third season, the actor revealed that she likes to lie to people about her connection to co-creator Mindy Kaling.

“My favorite thing though is to try to convince people we’re distantly related,” she told Fallon. “Cause then they feel awkward; they’re like, ‘Oh, cause you guys are both brown. You guys have got to be related.’ They get like, ‘Oh yeah, that makes sense,’ and I’m like, ‘No, I just totally made that up.'”

Ramakrishnan also told Fallon about her relationship to tennis legend John McEnroe, who serves as the series’s narrator. She revealed that though McEnroe is a legendary tennis player, she had no clue about his progress before she met him. “He’s important to me now that I know who he is,” she said, adding, “I’m not a sports kind of gal.” The cast for the new season includes Reese Witherspoon and Ryan Phillippe’s son Deacon Phillippe.

Ramakrishnan has been vocal about how close she is to Kaling. For the writer’s birthday on June 24, she posted a photo of her on Instagram, captioning it, “You are my favorite Mindy that I immediately know in my life. Thanks for being amazing representation for Mindy’s all over the world! Because of you, many Mindy’s feel that they too can belong in-front of the camera and behind. You are the best Mindy-mentor a Maitreyi could ask for. Happy birthday Mindy. Keep on Mindy-ing.”

“Never Have I Ever” premiered back in April 2020 and is ending with its fourth and final season, expected to hit Netflix in 2023. Kaling opened up to Entertainment Tonight back in April about why the show is wrapping things up. “Four seasons for a high school show felt like it made sense,” she said. “They can’t be in high school forever. We’ve seen those shows. Like, you’ve been in high school for 12 years. What’s going on here? Also, the actors get older and it starts looking insane that a 34-year-old is playing a 15-year-old.”

Season three of “Never Have I Ever” will be released on Netflix on Aug. 12.