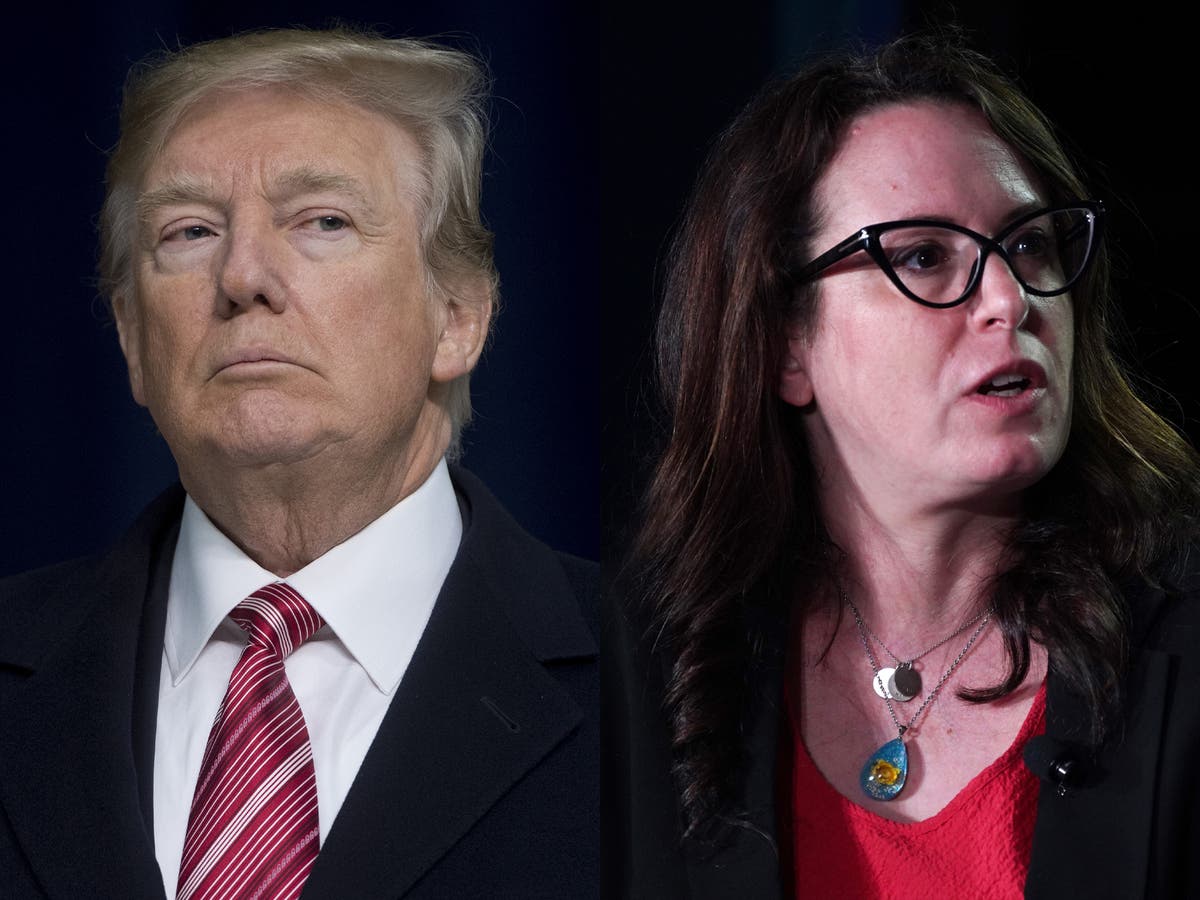 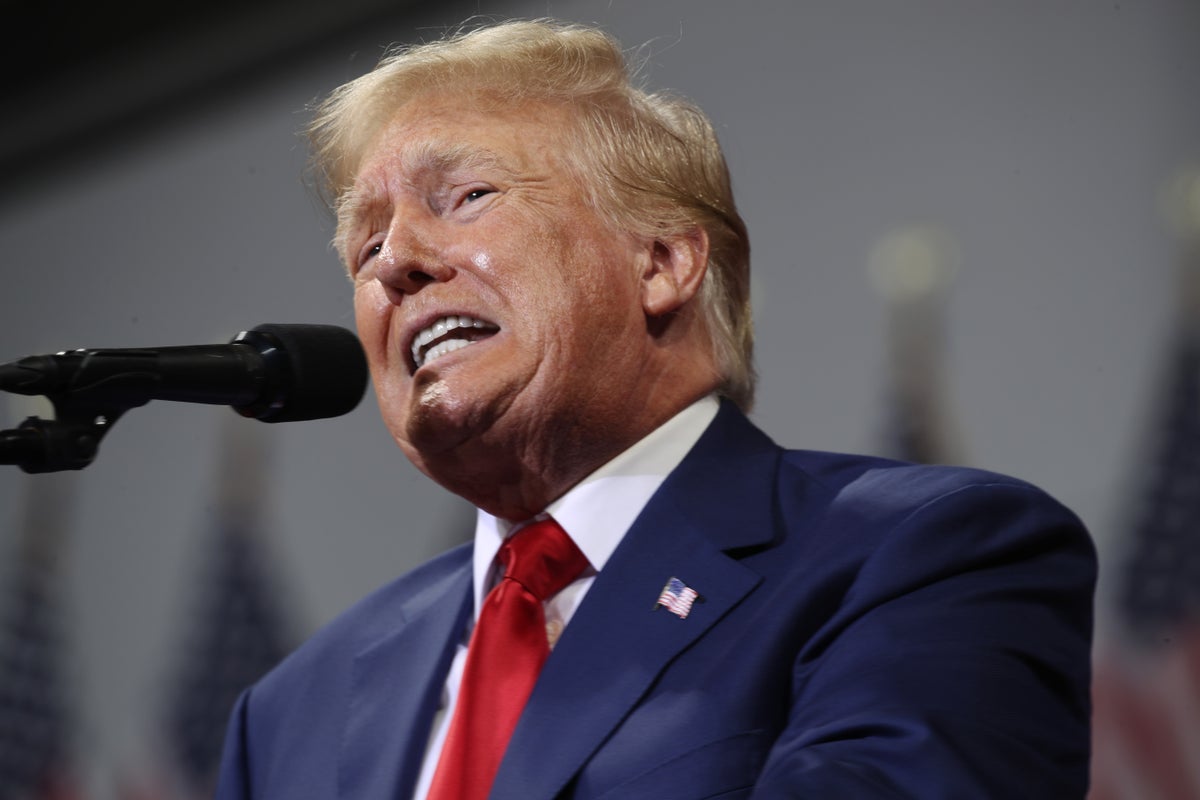 Donald Trump has hit out at New York Times writer Maggie Haberman over her new book about him, Confidence Man: The Making of Donald Trump and the Breaking of America.

The former president accused her of telling made-up stories and not fact-checking, while calling her a “creep” and miss her name.

He continued: “In it she tells many made up stories, with zero fact checking or confirmation by anyone who would know, like me. In one case she lies about me wanting to fire my daughter, Ivanka, and Jared. WRONG, pure fiction. Never even crossed my mind. Just have to fight trouble making creeps like Maggie, and all the rest!”

Ms Haberman, who has documented Mr Trump’s life since before his time in the White House, was quick to fight back at the accusation that she had not fact-checked her stories, with — as Mr Trump suggests — “anyone who would know, like me”.

On Twitter, next to his Truth Social post, she posted a photo of a list of typed questions with answers written in the former president’s distinctive style, in his favorite format, the black Sharpie marker pen, thereby proving she had gone to him.

Of all of the excerpts published in the media over the past few days, the former president seemed to take the most offense at the idea that he wanted to fire his daughter Ivanka Trump and son-in-law Jared Kushner.

In Ms Haberman’s notes, Mr Trump does indeed deny that he wanted then-chief-of-staff John Kelly to move his daughter and her husband out of the White House when asked why he ultimately decided not to do so.

He writes in pen: “False story — Kelly was too dumb to properly handle such an event if true, which it was not.”

However, as attorney Ron Filipkowski notes on Twitter: “There are many people who served in the Trump Admin who back up the story that he wanted to fire Jared.”

Ms Haberman’s account of the incident in her book is that the then-president was seconds away from firing off a tweet that would’ve alerted his daughter and her husband that they were no longer employed in the White House.

Both were working as senior White House aides and the former president — who reportedly grew tired of his son-in-law’s presence and described him as sounding “like a child” — only decided not to fire them from the fury of his thumbs because his then-chief of staff Mr Kelly and then-White House counsel Don McGahn warned against it.

Mr Kelly reportedly stopped the president from firing off a tweet that would’ve promptly signaled the departure of the couple from Trump’s White House, warning that the news would be best delivered through an in-person conversation.