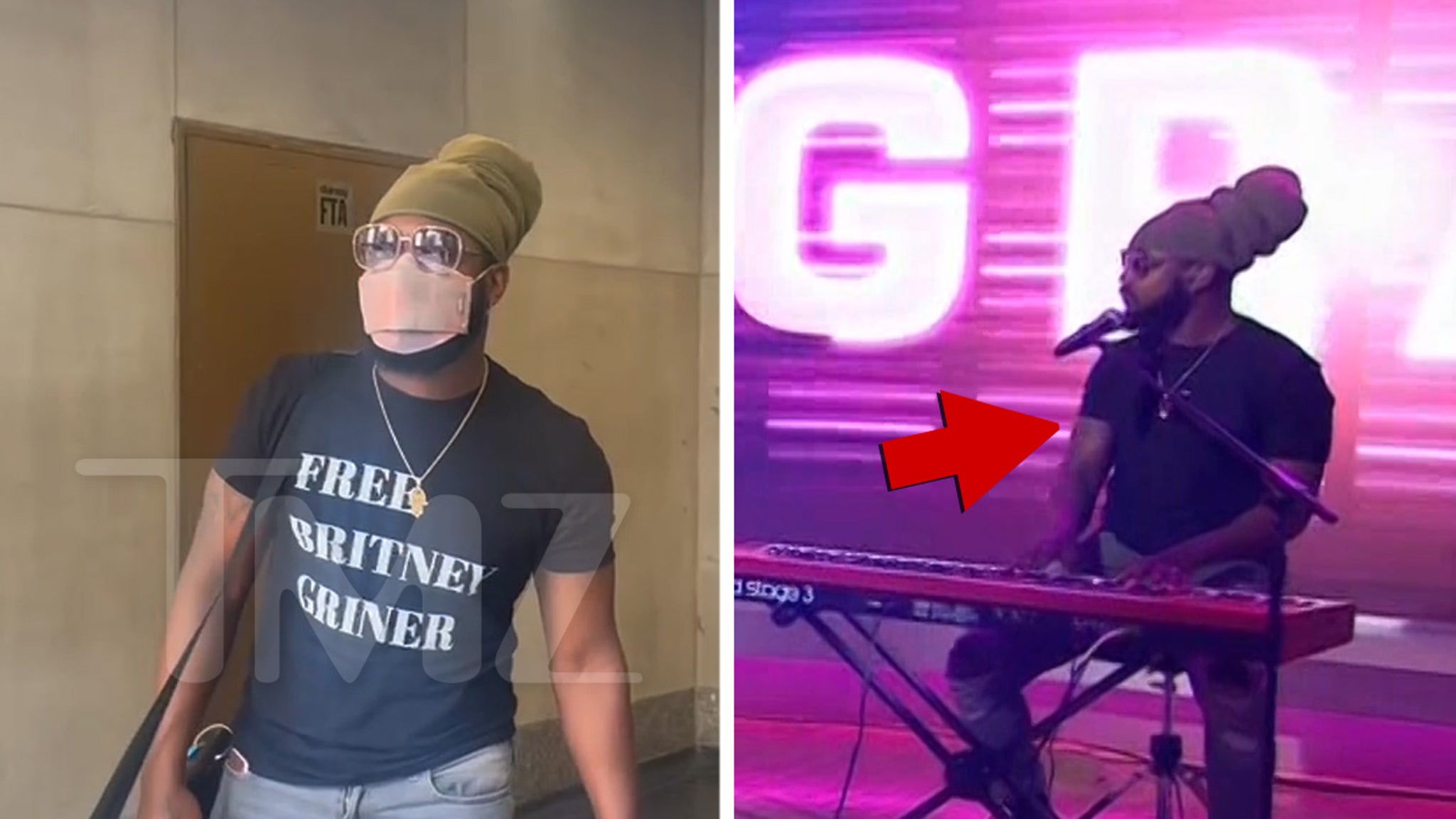 Macy Gray‘s performance on the “Today” show was supposed to include a Brittney Griner protest … but the singer and her keyboardist says network honchos wouldn’t let it happen. 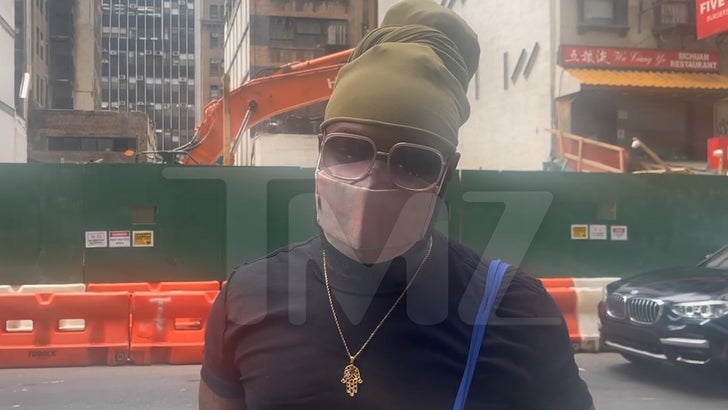 Billy Wes arrived at NBC Studios in New York City on Thursday morning rocking a black tee shirt with bold white letters reading, “FREE BRITNEY GRINER” … but when he was on-air, the message was mysteriously hidden. 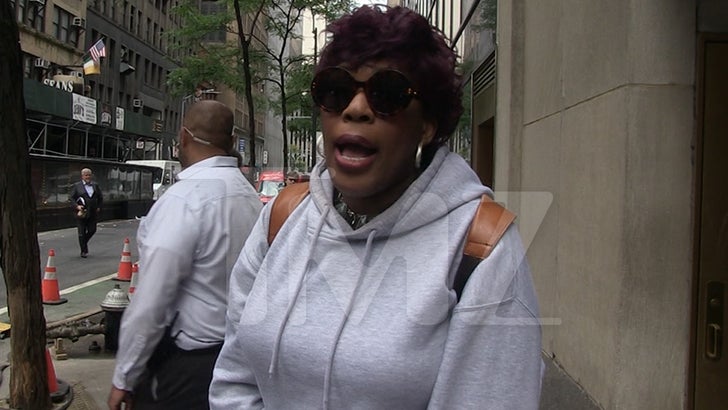 We asked Milly what happened after the show… and he told us “Today” honchos told him he couldn’t wear the shirt and made him turn it inside out. Macy stopped to talk to us, saying Brittney’s situation is really a sad one, and says the plan was for West to wear the shirt. 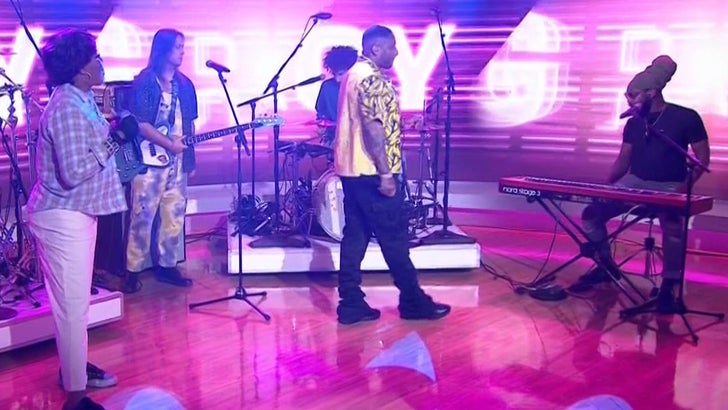 Milly wouldn’t tell our camera what explanation he was given as to why he couldn’t wear the shirt on-air … but you can tell he was bummed out.

As we reported… Brittney pled guilty in Russian court to drug possession and smuggling charges on the heels of President Biden saying he was ramping up efforts to secure her release.

EXCLUSIVE: Macy Gray addresses her controversial comments about gender identity with @hodakotb: “This was a huge learning experience for me.” pic.twitter.com/CTRNOJtsI2

Macy also sat down for an interview with Hoda Kotb on top of performing her new song, “Every Night” … addressing her recent controversial comments to Piers Morgan about trans people.