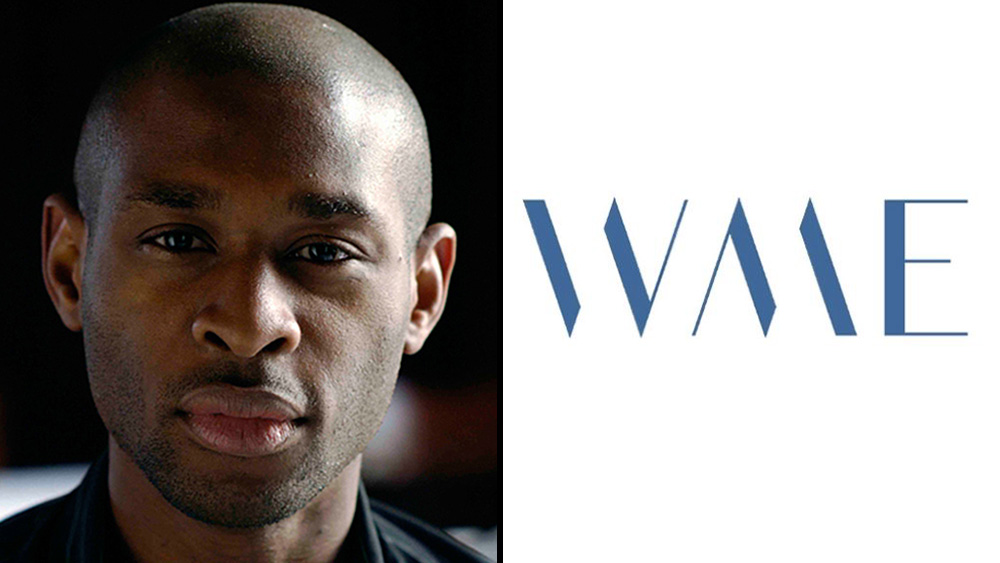 Onah is best known for his 2019 Neon drama lucebased on JC Lee’s play of the same name, in which parents Amy (Naomi Watts) and Peter (Tim Roth) are forced to reckon with their idealized image of their son (Kelvin Harrison Jr.), adopted from war-torn Eritrea, after an alarming discovery by a devoted high school teacher (Octavia Spencer) threatens his status as an all-star student. luce made its world premiere at the 2019 Sundance Film Festival and was nominated for three Independent Spirit Awards, including Best Director.

Onah most recently co-wrote the Jean-Michel Basquiat biopic Samo Liveswhich has luce‘s Harrison on board to star as the titular artist. He’s also attached to direct and produce that pic for Endeavor Content, along with the college admissions thriller bad genius. Erik Feig and Patrick Wachsberger will also produce the latter pic, which is an English-language remake of a 2017 Thai film by Nattawut Poonpiriyae.

Along with Peter Glanz, Onah is creating the drama series The American Throne at Universal Content Productions with Esmail Corp producing. That show is set in a reimagined, contemporary America where the nation was founded as a monarchy. Its entirely white Royal Family is plunged into a scorched earth succession battle when it’s revealed the late King has hidden a mind-blowing secret: A Black son who is the true heir to the throne.

Onah continues to be represented by Danny Passman and Harold Brown at Gang, Tire, Ramer.