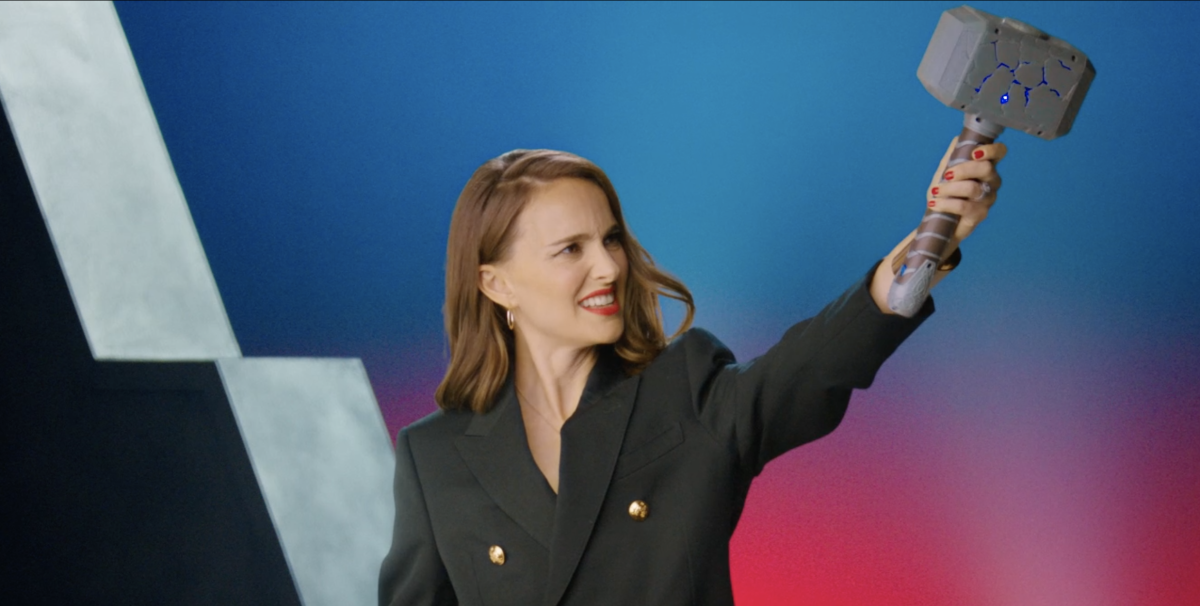 Who said toys are just for kids? The Walt Disney Company gave the cast of Thor: Love and Thunder an up close and personal look at some of the merch that’s hitting shelves now in advance of the latest Marvel Studios blockbuster. And as Yahoo Entertainment’s exclusive unboxing video reveals, playing with these action figures made them all feel young again. (Watch the video above.)

The Asgardian thunder god himself, Chris Hemsworth, was joined by director Taika Waititi and co-star Tessa Thompson, while the new Thor, newly buff Natalie Portman, scored her own table. And thanks to some good ol’ movie magic — in the form of production assistants — the toys apparated right into their hot little hands, including Hasbro-made action figures, Lego playsets and cosplay-ready costume gear. “My kids are gonna love this,” raves Waititi, while Hemsworth gives his plastic alter ego the ultimate compliment: “Sick!”

Get a closer look at some of the toys featured in the video, including action figures and Lego sets.

Naturally, the crown jewels of the Love and Thunder line are the two hammers carried by Hemsworth and Portman, respectively. While Thor is still swinging Stormbreaker — the weapon he forged in Avengers: Infinity War — his ex-turned-superhero Jane wields a resurrected Mjolnir, which previously bit the dust in Thor: Ragnarok. Both Hasbro replicas feature movie-ready sound effects that will have you making like Portman and going, “Yaaas!”

In addition to the toys seen in this video, the Thor: Love and Thunder collection includes Funko Pops and keychains, apparel ranging from T-shirts to trucker hats and even a make-up line from Ulta that’s fit for a Valkyrie. Like you didn’t expect Marvel to bring the thunder (and the love) when it comes to fan friendly merch.

Thor: Love and Thunder toys and merchandise are available now at most major retailers, including amazon.