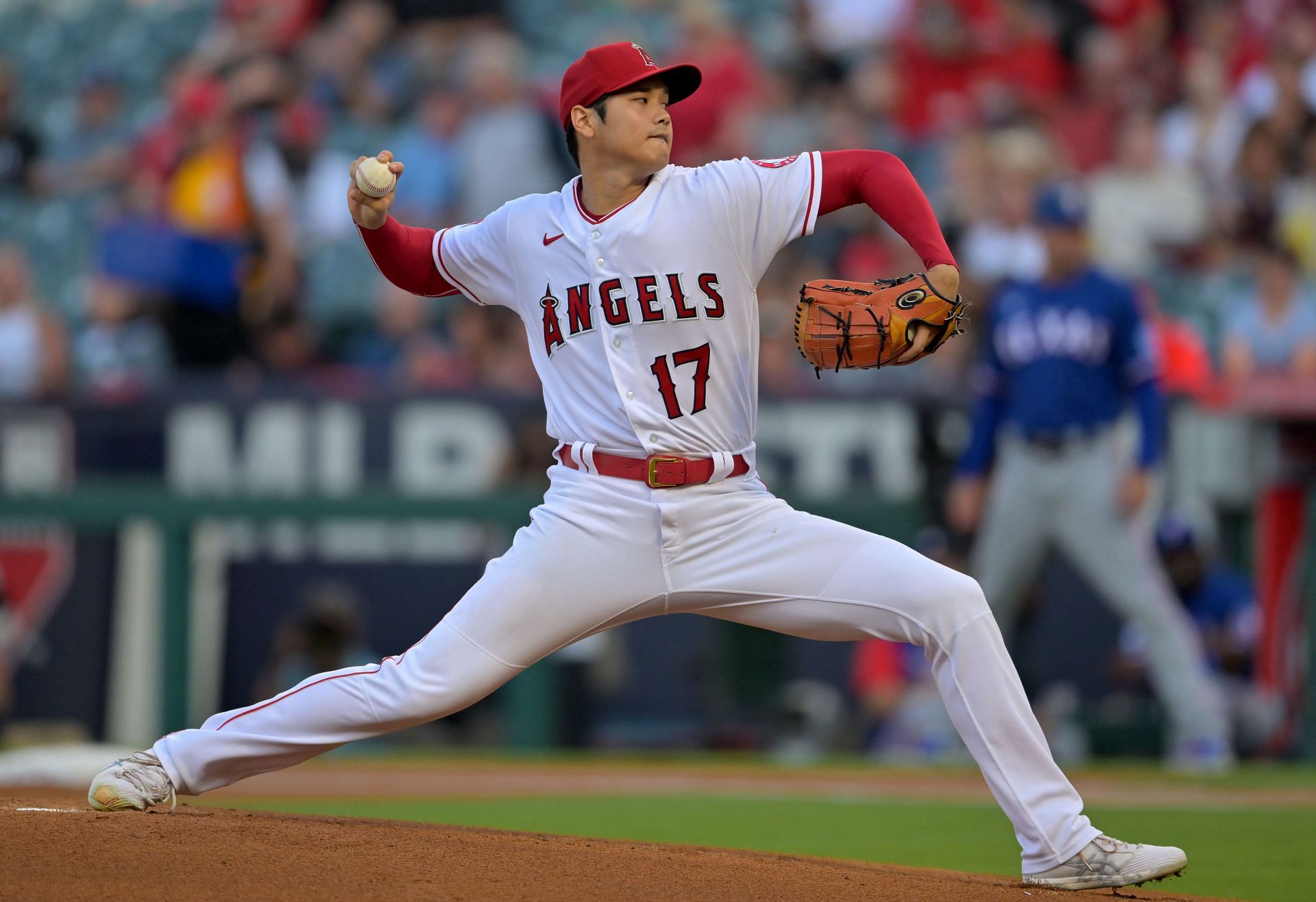 The Los Angeles Angels will play host to the Oakland Athletics on Wednesday night. The Angels handled the Athletics 3-1 on Tuesday to improve to 44-59 for the season. Looking at the Athletics, they now sit at 39-66 for the season after the loss. Los Angeles hasn’t lived up to expectations while at home, carrying a 24-30 record at Angel Stadium. With their win, they’re still 10.5 games behind the Tampa Bay Rays for the final wild card spot.

Two-way star Shohei Ohtani got the call Wednesday for the Angels, sporting a 9-6 record and a 2.81 ERA. The right-hander has been dominant in the last few weeks, holding a 2.08 ERA in his past six appearances. He’s facing an A’s lineup that averages 3.5 runs per game against righties. Expect Ohtani to continue his excellent pitching on Wednesday.

James Kaprielian will be taking to the hill on Wednesday. He is 2-5 with a 4.50 ERA in 16 starts this season. The right-hander has been excellent lately, giving up one earned run in his past 11 innings. The Angels offense that he’ll face is averaging 3.7 runs per game in their past seven, which is below their season average. Mike Trout is still absent from the Angels lineup, which makes Kaprielian’s life easier in the second game of this three-game set.

Ohtani has a streak of six straight starts with ten or more K’s. He’s been virtually untouchable, and this A’s lineup is one of the weakest in the MLB. They have the seventh-highest strike-out rate in baseball. Evidence suggests Ohtani will reach double digits once again.

10th K for the 6 consecutive game

The Angels have been awful after getting off to a hot start early on. With Ohtani on the hill, though, they have managed to win six of his last eight starts. Expect the Angels’ ace to carry the team on his back, as he’s done numerous times this year. The Athletics are 5-12 in their past 17 road games, which isn’t a good sign. The best bet is to back the Angels to win and cover at home behind Ohtani.