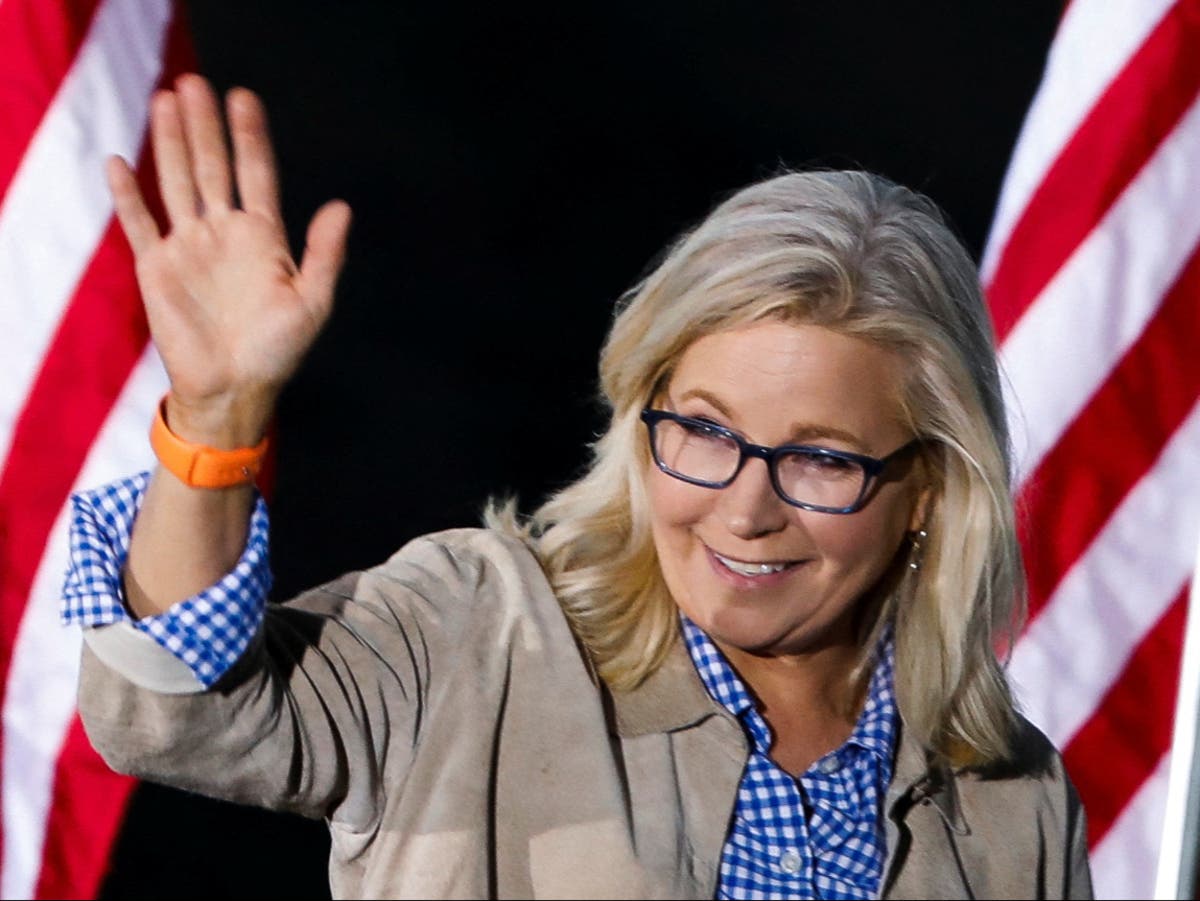 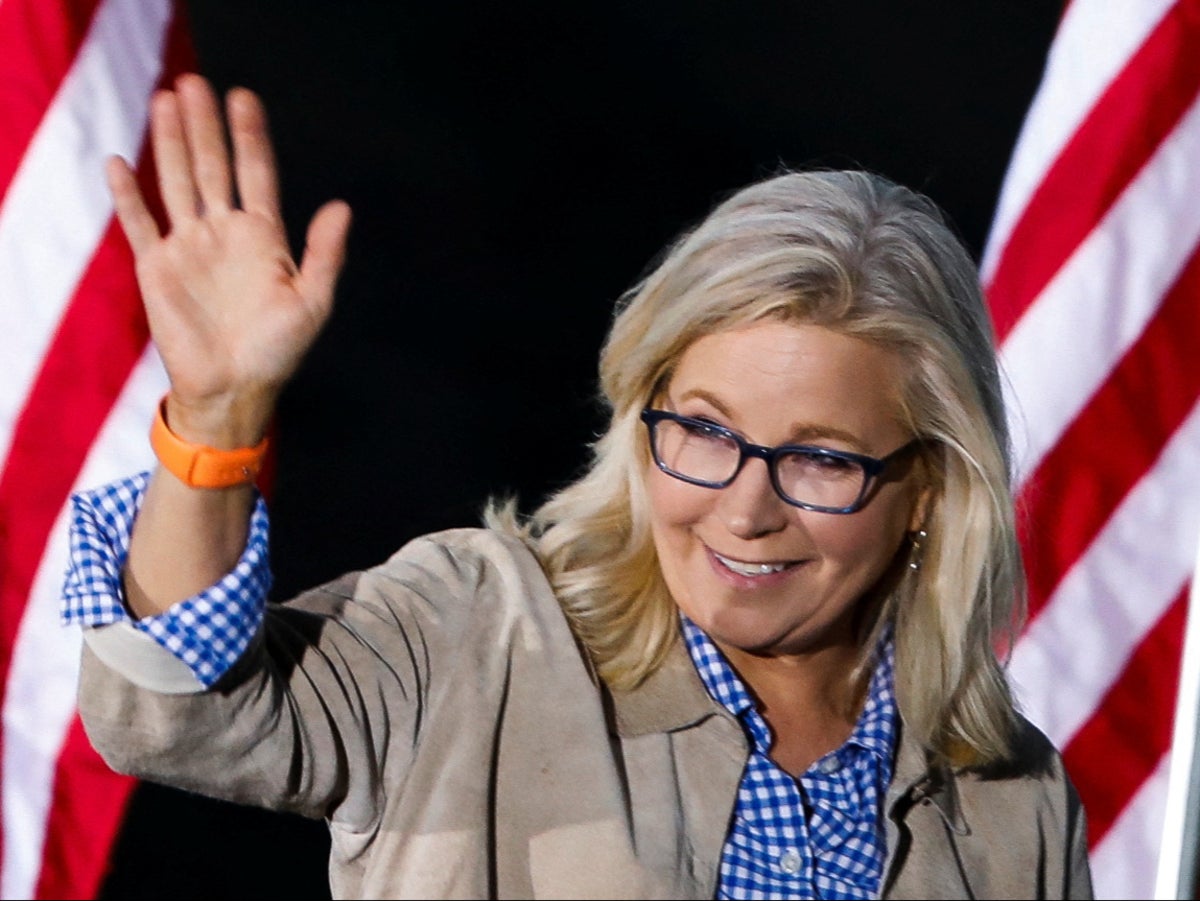 Liz Cheney has said that she’s “thinking about” a White House run in her first interview after losing her primary to a Trump-backed opponent.

The Wyoming Republican noted that there was a huge swing compared to her last primary win. She said she won the 2020 contest by 73 per cent and in last night’s contest, she lost by roughly 37 per cent.

She said that “the path” to winning again was clear but that she would have had to “perpetuate the big lie” that the 2020 election was stolen, which she has been unwilling to do ever since former President Donald Trump started making baseless claims of a rigged vote in the leadup to the 2020 election.

“I believe that Donald Trump continues to pose a very serious threat and risk to our Republic,” she told NBC’s Today. “I think that defeating him is going to require a broad and united front of Republicans, Democrats and Independents — and that’s what I intend to be part of.”

Ms Cheney lost to Harriet Hageman, who was endorsed by Mr Trump, as Wyoming primary voters punished her for voting to impeach the former president and for taking on a major role in the investigation of the January 6 investigation.

When repeatedly pressed on the question if she plans to run for president on today, she said, “that’s a decision that I’m going to make in the coming months. But it is something that I am thinking about”.

Ms Cheney also announced the creation of the Great Task, a political action committee focusing on preventing Mr Trump from returning to the White House and educating the American public about threats to democracy.

She told her fellow Republicans not to get trapped in Mr Trump’s “cult of personality” and that the country needs leaders who uphold their oath to the constitution “whether or not it’s politically convenient”.

“Kevin McCarthy does not fit that bill,” she said of the GOP House Minority Leader from California who may become a speaker if the Republicans take the chamber this fall.

She was asked if the US was stronger with Democrats in charge, but Ms Cheney, a staunch conservative, declined to directly endorse Democratic leaders.

“I think we have to make sure that we are fighting against every single election denier,” she told NBC. “The election deniers, right now, are Republicans. And I think that it shouldn’t matter what party you are. Nobody should be voting for those people, supporting them or backing them.”

She was also asked if she had misunderstood the understanding that GOP voters may have of how important upholding the constitution is.

“Donald Trump has betrayed Republican voters. He’s lied to them. Those who support him have lied to them,” she said. “They’re using people’s patriotism against them.”

In her concession speech on Tuesday night, Ms Cheney said: “I ask you tonight to join me. As we leave here, let us resolve that we will stand together, Republicans, Democrats, and independents, against those who would destroy our republic.”

“They are angry and they are determined, but they have not seen anything like the power of Americans united in defense of our Constitution and committed to the cause of freedom. There is no greater power on this Earth and with God’s help, we will prevail,” she said.

She boosted further speculation concerning the presidential campaign by mentioning President Abraham Lincoln in his speech on Tuesday.

“The great and original champion of our party, Abraham Lincoln, was defeated in elections for the Senate and the House before he won the most important election of all. Lincoln ultimately prevailed, he saved our union, and he defined our obligation as Americans for all of history,” Ms Cheney said.