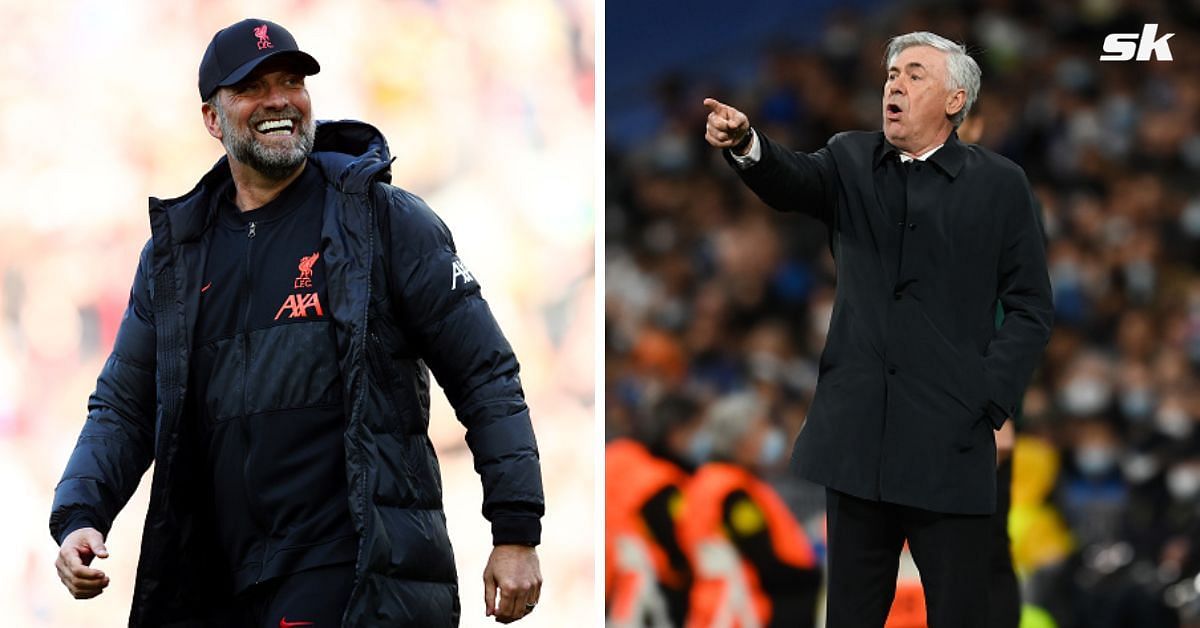 According to recent reports in the Spanish media, Liverpool have expressed interest in Real Madrid forward Marco Asensio and could attempt to secure his signature this summer. The Spaniard has one year left on his contract with Los Blancos and could seek a move away from the club this month.

AC Milan also want to add Marco Asensio to their ranks this summer and their interest could complicate matters for Jurgen Klopp’s side. The Serie A champions have grown in stature under Stefano Pioli in recent years and could offer Asensio a place in their starting eleven.

Marco Asensio has featured in 235 games in all competitions for Real Madrid since 2016 but has failed to seal his place in the Los Blancos first team. The 26-year-old winger has been consigned to a place on the bench over the past year and will likely leave the club before the end of his contract.

Real Madrid are in the middle of a squad revamp of their own and have reportedly left the ball in Asensio’s court. The former Mallorca forward has several years ahead of him in European football and will be intent on making the most of his prime dele.

Marco Asensio was touted as a prodigy when he joined Real Madrid in 2014. After an initial loan spell at Espanyol, the young winger returned to the Spanish capital in 2016 and enjoyed an impressive spell under Zinedine Zidane.

Asensio sustained a long-term injury to his previous cruciate ligament injury in 2019, however, and has since struggled to make his way back into Los Blancos’ plans. The winger did produce impressive returns in the 2021-22 season with 10 La Liga goals but remains on the fringes of a stacked Real Madrid squad.

With Karim Benzema in the form of his life and the likes of Vinicius Junior and Rodrygo stepping up under Carlo Ancelotti, Marco Asensio’s future at the club remains bleak. AC Milan can offer the Spaniard a place in their first team and currently looking to build on their success in the Serie A.

Liverpool have lost Sadio Mane to Bayern Munich this summer and are actively looking for a replacement in the transfer market. While Asensio could become an impressive addition to Jurgen Klopp’s squad, the winger is unlikely to find regular first-team football with Liverpool in the Premier League.