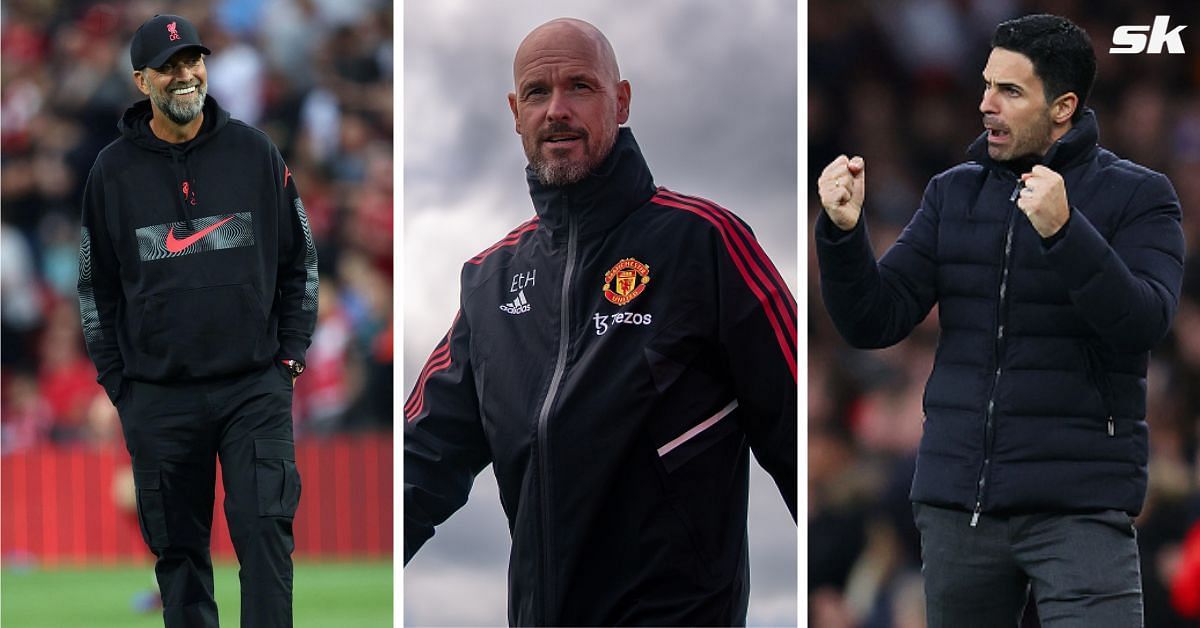 Liverpool and Arsenal have reportedly entered the race to sign promising Brighton & Hove Albion midfielder Moises Caicedo, who has recently been linked with Manchester United this summer.

Caicedo, who has three years left on his current deal at the Amex Stadium, joined the Seagulls from Ecuadorian outfit Independiente del Valle for £4.5 million in the winter of 2021. The midfielder has been a first-team starter in the ongoing 2022-23 season.

The box-to-box midfielder has turned a lot of heads with his dynamic performances in his team’s 2-1 win over Manchester United and a 0-0 draw against Newcastle United. Caicedo made eight Premier League appearances last season, scoring one goal and contributing an assist after returning from a short-term loan spell at Belgian side Beerschot.

According to 90min, Liverpool have joined Manchester United, Chelsea, Barcelona, ​​Atletico Madrid and Juventus in the pursuit of Caicedo. The report also added that Brighton has no intention of selling the player, who is considered to be one for the future. Arsenal are also keeping tabs on the player, as per Express.

Jurgen Klopp’s side are currently in the midst of an injury crisis with midfielders like Thiago Alcantara, Alex Oxlade-Chamberlain and Curtis Jones out for a considerable amount of time. On the other hand, the Red Devils are in desperate need of a central operator following the departures of Paul Pogba and Nemanja Matic.

Manchester United have been linked with Juventus’ Adrien Rabiot and Barcelona’s Frenkie de Jong this summer. However, with neither deal coming to fruition, Erik ten Hag’s side have shifted to new transfer targets like Caicedo and Real Madrid’s Casemiro (via The Athletic).

Meanwhile, Arsenal are interested in bolstering their ranks with the signing of the Ecuadorian. The Gunners have Thomas Partey, Granit Xhaka, Mohamed Elneny and Albert Sambi Lokonga in midfield.

So far, Brighton have already raised significant funds through the sales of midfielder Yves Bissouma and left-back Marc Cucurella, who joined Tottenham Hotspur and Chelsea, respectively.

United have opened their 2022-23 season in a woeful manner, losing their first two Premier League matches. Erik ten Hag’s side fell to a 2-1 defeat at home against Brighton on August 7 and followed it up with a 4-0 loss against Brentford in London last Saturday (August 13).

With a clash against Liverpool scheduled for August 22, the Red Devils will hope to not repeat last season’s mistakes. During the 2021-22 campaign, the club fell to 5-0 and 4-0 defeats against the Reds with Egyptian superstar Mohamed Salah scoring five times in two matches.

Arsenal will next lock horns with Scott Parker’s Bournemouth, who recently lost 4-0 to Manchester City, away from home on August 20.