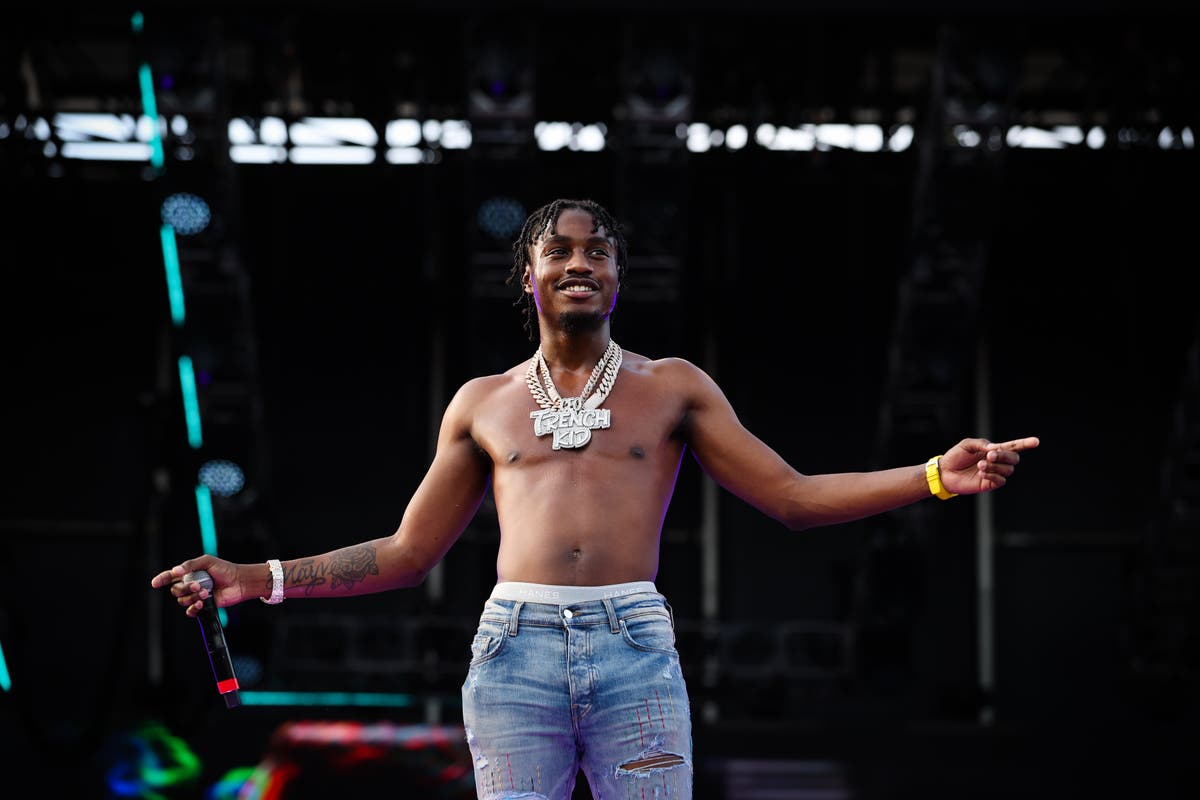 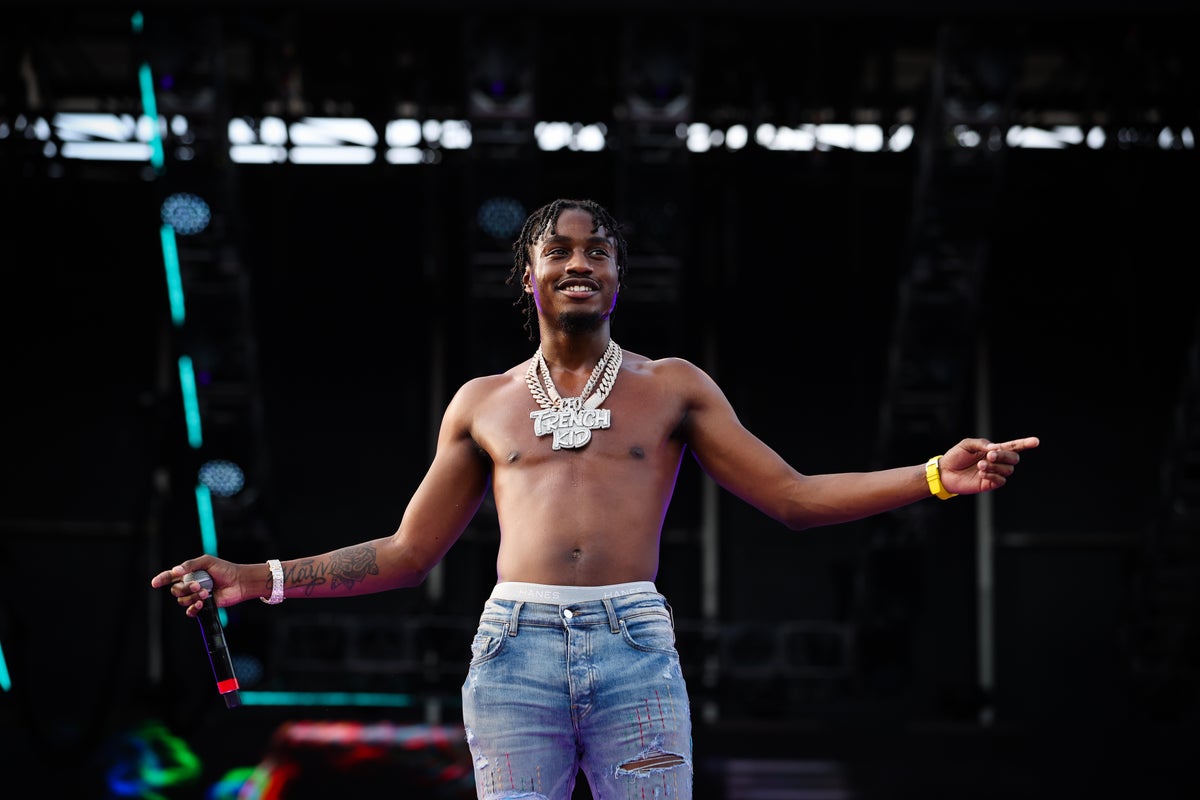 American rapper Lil Tja emergency robbery surgery after being shot during an attempted at a shopping center in New Jersey this week.

On Wednesday (22 June), police responded to a double shooting near Edgewater, where the 21-year-old rapper was shot.

The Bergen County Prosecutor’s Office has said the shooting was the result of an attempted robbery, adding that three arrests have been made.

According to the police, Lil Tjay, whose real name is Tione Jayden Merritt, was shot multiple times and one of his friends named Antoine Boyd was shot once.

TMZ reported that the rapper was admitted to a hospital for emergency surgery following the incident and appears to be doing better.

His condition has been “upgraded from critical to stable”, the Bergen County prosecutor’s office wrote in a tweet.

Further details of the “Calling My Phone” rapper’s injuries have not been revealed.

Later on Wednesday, the Bergen County prosecutor Mark Musella revealed that a 27-year-old man named Mohamed Konate had been taken into custody on suspicion of shooting Tjay.

Lil Tjay’s friends Boyd and Jeffrey Valdez were also arrested and each charged with second-degree unlawful possession of a weapon.

According to complexboth of them are being held in Bergen County Jail pending their first court appearance.