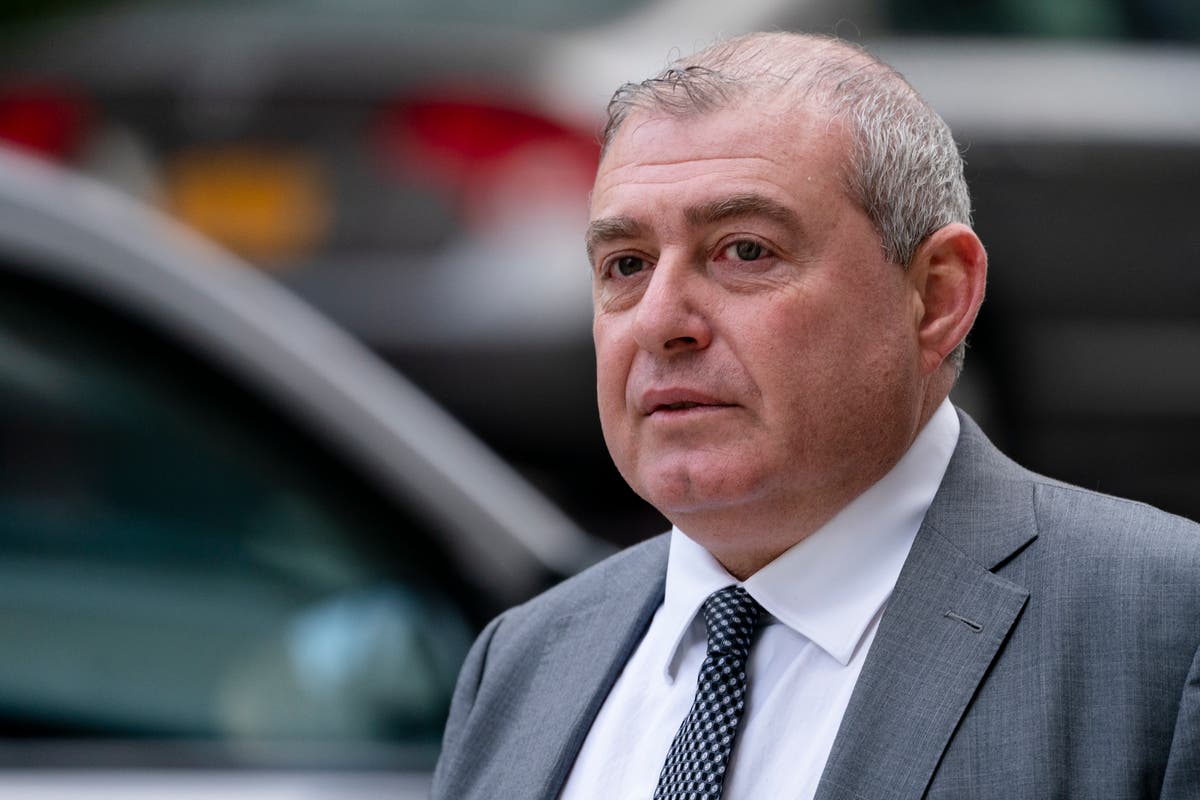 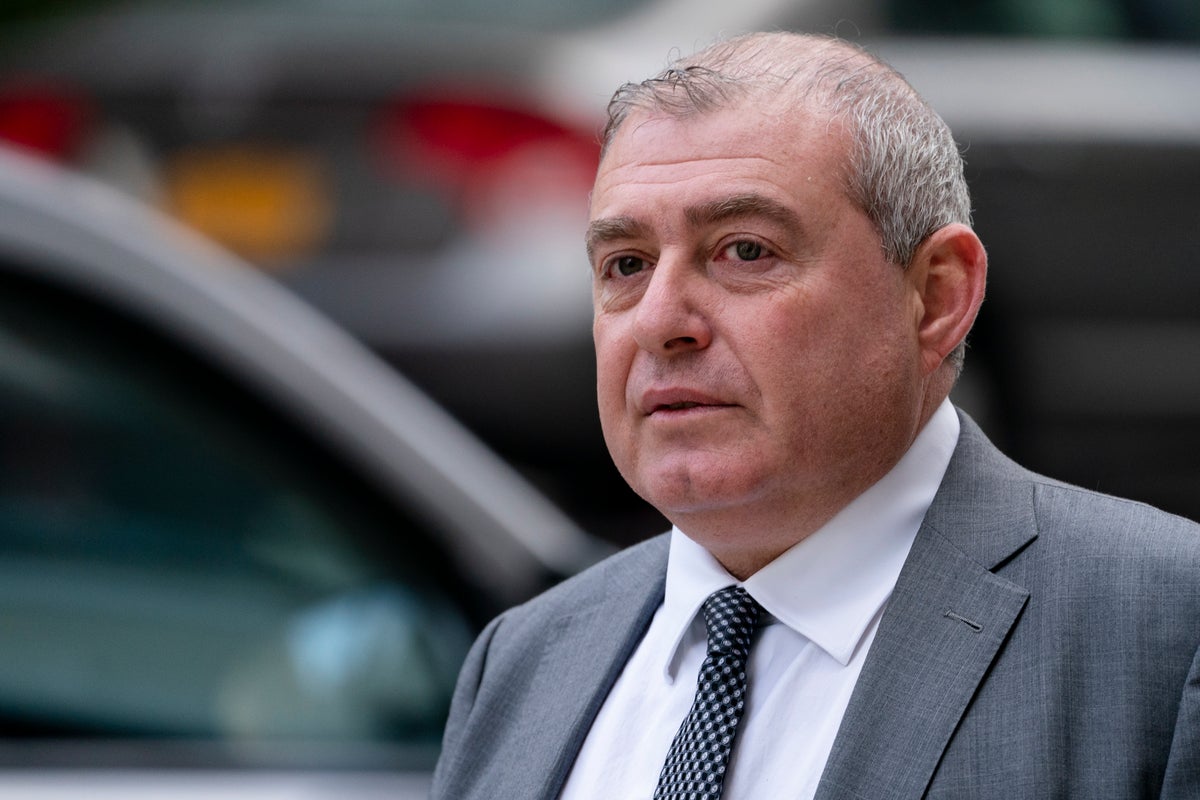 Lev Parnas, who assisted Rudy Giuliani’s attempts to find damaging information about Joe Biden in Ukraine, has been sentenced to just under two years in prison for fraud and campaign finance violations during the 2018 elections.

Parnas, a Soviet-born, US-based businessman, was convicted in October of seeking funds from Russian businessman Andrey Muraviev for donating to candidates thought to be helpful in opening a recreational-marijuana business in the US. He will serve one year and eight months in prison.

The one-time Giuliani ally, along with former associate Igor Fruman, was also found to have concealed that they were the source of a donation to a pro-Trump group. The October conviction further held Parnas had made an illegal donation in 2018 to found an energy company.

Parnas had sought leniency in his sentencing, arguing he had assisted with Congress’s first impeachment investigation of Donald Trump.

Prosecutors countered that Parnas’s cooperation was little more than responding to a subpoena, and sought a six-year sentence.

Separately, in March, Parnas pleaded guilty conspiring to commit wire fraud, admitting that between 2012 and 2019, he offered false information to investors in Fraud Guarantee, a Florida-based fraud protection company.

The firm paid Mr Giuliani, who has not been accused of any wrongdoing in the Parnas case, $50,000 to act as a consultant.

This is a breaking news story and will be updated with new information.