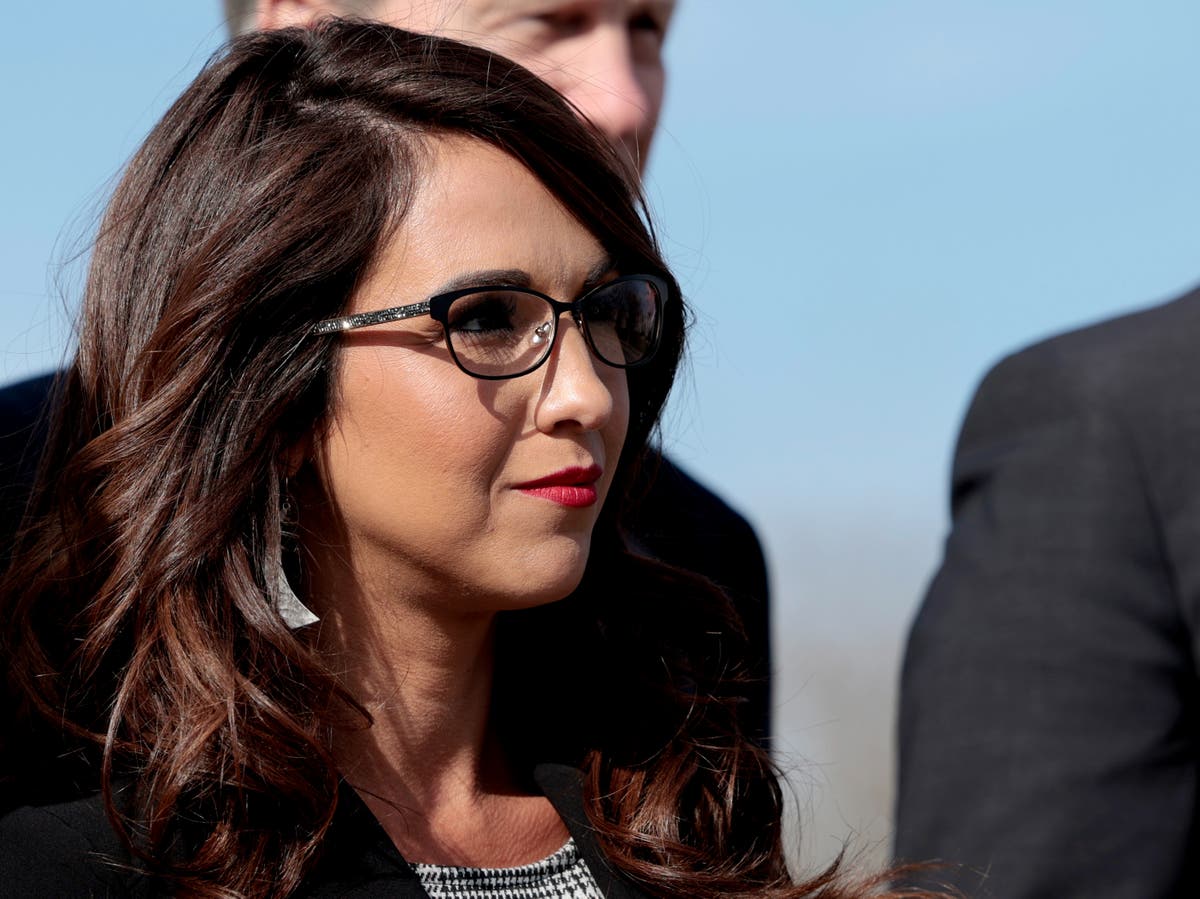 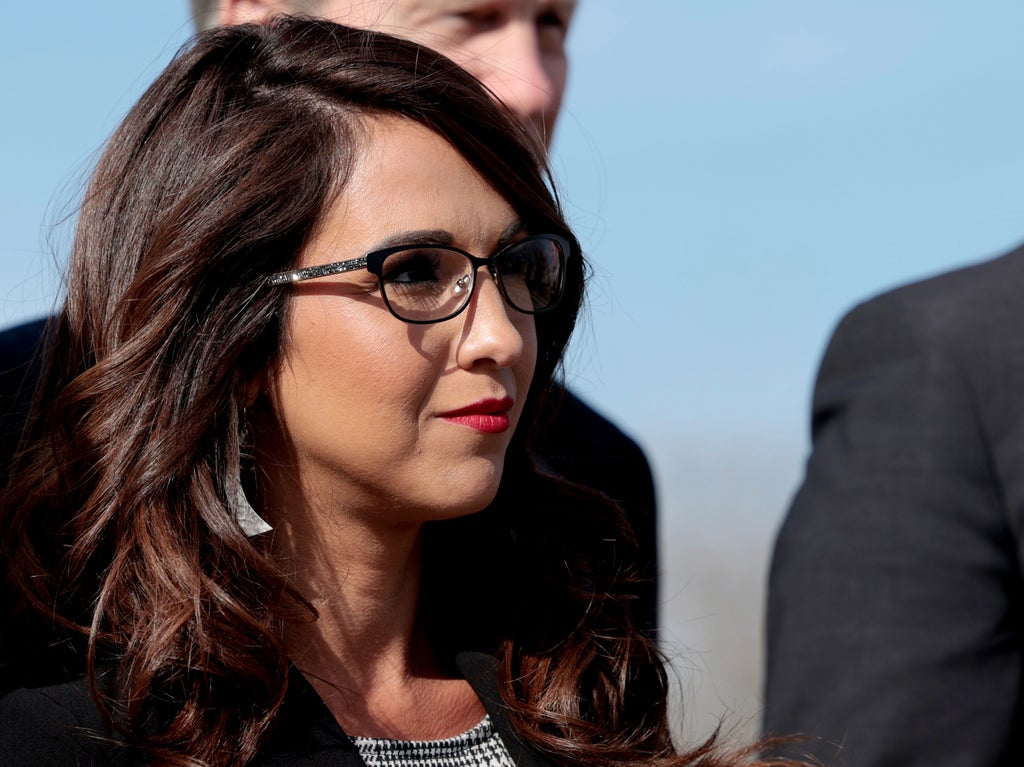 Rep Lauren Boebert is facing a wave of mockery after she inadvertently invented a military rank.

The congresswoman made the flub during a speech she posted on Twitter, where she claimed a soldier’s mother had thanked her for heckling President Biden’s State of the Union address.

At one point during that address, Mr Biden mentioned “flag-draped coffins.” Ms Boebert responded by shouting out, “Thirteen of them!” – referring to the 13 US service members killed in a terrorist attack on Kabul’s airport last August.

According to the Colorado Republican, the mother of one of those troops wrote her a letter.

“After I spoke up, a few of the parents of our fallen soldiers reached out to me, and one of the moms encouraged me to share her thoughts with you,” Ms Boebert said on Tuesday, before beginning to quote – or misquote – the letter. “’Hello Mrs Boebert. I am Shana Chappell, the mother of Lieutenant Corporal Kareem Nikoui…’”

Marine Corps Lance Corporal Kareem M Nikoui was, in fact, one of the 13 soldiers killed in the suicide bombing at Hamid Karzai International Airport. According to multiple reports, Mr Nikoui, who was only 20 years old, died while helping Afghan families escape their country as the Taliban took power.

He was not, however, a “lieutenant corporal,” because that rank doesn’t exist. On Twitter, viewers of Ms Boebert’s video quickly pointed that out.

“She doesn’t know even the most basic ranks,” former Lincoln Project director Fred Wellman tweeted. “No… there is no such thing as af***ing ‘lieutenant corporal.’ He was a Marine Lance Corporal.”

“The US military doesn’t have a rank of ‘lieutenant corporal’ so what was the nationality of the mother who thanked her?” wondered former US Army lieutenant colonel and Trump whistleblower Alexander Vindman.

Some whose conspiracy if QAnon, whose theories Ms Boe has promoted in the past, played a role in confusion

“Maybe there’s a ‘lieutenant corporal’ in whatever Q army she’s in, but not in the current US military,” tweeted the advocacy group VoteVets.

Even Dictionary.com chimed in.

“Are you perhaps a member of Congress, but don’t know the difference between a lieutenant and a corporeal? Here you go,” mocked the website, before offering the two definitions.

The Independent has reached out to Ms Boebert’s office for comment.