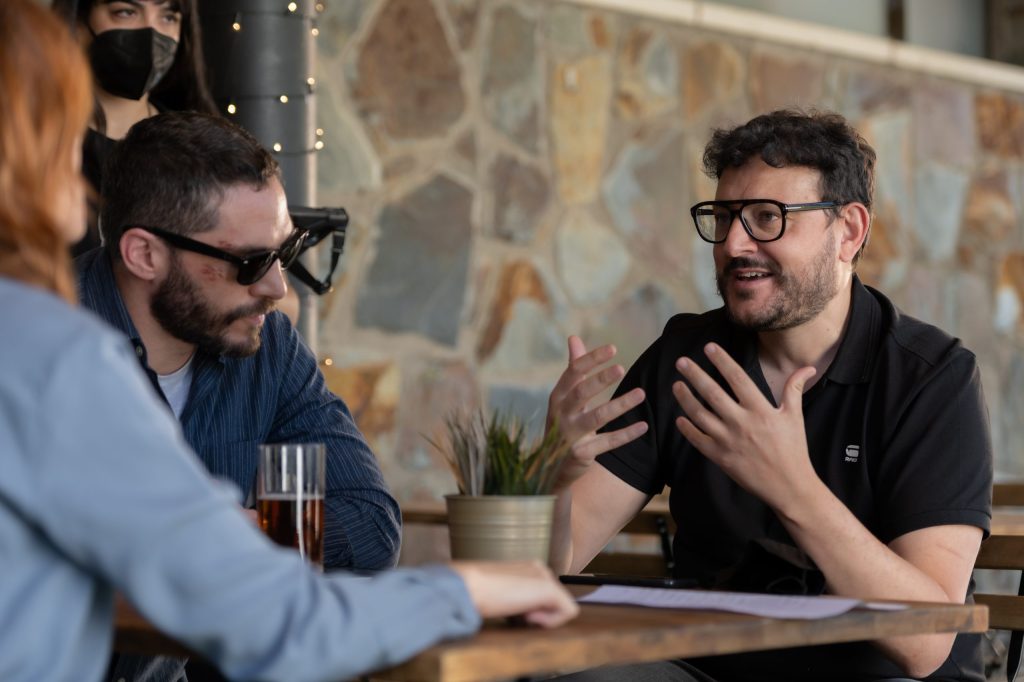 EXCLUSIVE: The creators of Movistar+’s The Unit (The Unit) are considering a spin-off of the Spanish counter-terrorism drama series, and are working on a female-led thriller for Atresmedia Cine.

Details on Dani de la Torre and Beto Marini’s latest projects are scarce but Deadline understands development is underway on the feature, with the spin-off at an early stage of gestation — dependent on the outcome of the upcoming third season.

The Unit, from Buendia Estudios, is set to shoot its third season in Galicia, continuing to focus on a Spanish anti-terrorism unit as attempts to stop attacks on Spain. The series stars the likes of Nathalie Poza, Michel Noher and Marian Alvarez.

Following the neutralization season two’s big threat, part of the team led by Carla Torres is in Afghanistan. Their objective is to meet with an infiltrator who has information about a possible attack in Spain but the visit coincides with the takeover of Kabul by the Taliban, which complicates everything and the agents are caught between a rock and a hard place.

“We are thinking about a spin-off but let’s see how the shooting on season three goes first,” by la Torre told Deadline.

Details of the Atresmedia Cine thriller are thin but it will be female-led. De la Torre’s latest film Live is Life released on Spain on June 3 via Warner Bros. Pictures Spain.

He and Marini are also working on a Movistar+ scripted series about mafia activities in Marbella. It will center on organized crime activity in southern Spain. The port town Marbella on the country’s Costa del Sol has been dubbed ‘a united nations of crime’ due to the number of different international gangs operating there.

De la Torre and Marini are represented by Animal Federation.