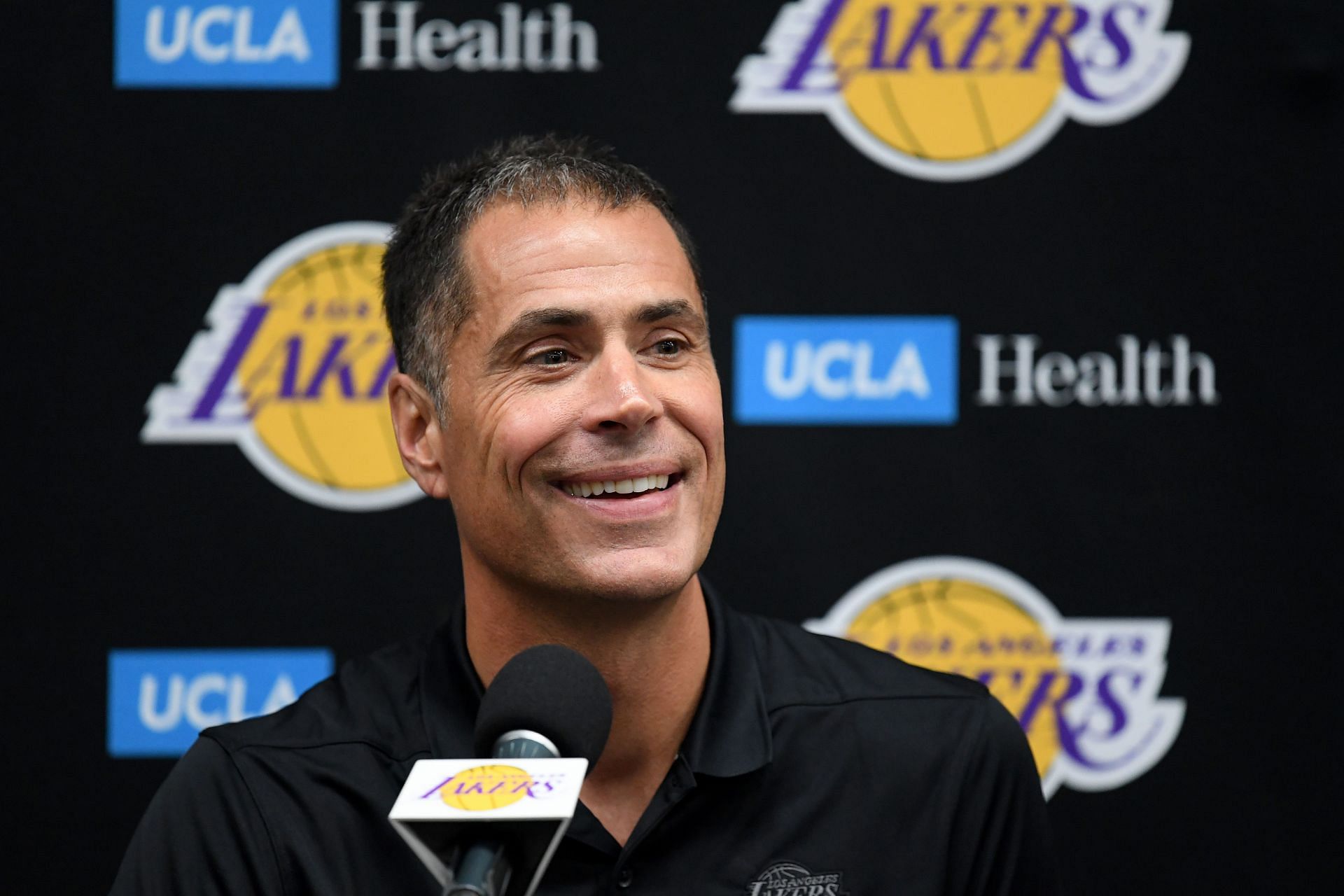 Since the end of the NBA season, the LA Lakers have been linked to several trade rumors. Desperate to improve after a disastrous season, they have already made changes to their personnel and staff.

The biggest change so far has been at head coach, as Darvin Ham has taken over from Frank Vogel. The new coach has said he is ready to take on the challenge of restoring the Lakers to glory.

In the 2021 offseason, the Lakers were rumored to be interested in acquiring Buddy Hield. Instead, they used the same package, including Kyle Kuzma, Montrezl Harrell and Kentavious Caldwell-Pope to trade for Russell Westbrook.

But the Purple and Gold did not get the expected result for Westbrook, who was a shell of himself. With reports of him opting into his player option for the upcoming season, the Lakers could be stuck with him again.

Regardless, The Action Network’s Matt Moore reported that the Lakers are making a push for Hield. Moore wrote:

“As Indiana continues to take calls for Malcolm Brogdon and Myles Turner, the Lakers have circled back to a familiar target: Buddy Hield.”

The game plan for every LeBron James team has always been to surround him with capable 3-point shooters. Last season, the Lakers had the eighth-worst percentage from downtown.

Their attempt to bring in 3-and-D players did not go as planned, as most were older players who struggled on the defensive end.

Last season, Hield was relegated to the bench as the Sacramento Kings’ front office opted to field a backcourt of De’Aaron Fox and Tyrese Haliburton. At the Feb. 10 trade deadline, Hield and Haliburton were included in the package used to get Domantas Sabonis from the Indiana Pacers.

The LA Lakers are still dependent on Anthony Davis

Anthony Davis is a world-class player and poses serious problems for opposing teams when healthy. But the big man has struggled to stay on the court for long stretches.

In the two seasons after winning the NBA title in 2020, Davis has played only 49.4% of the 154 games (76). The three-time block champion has battled with several injuries, mainly to the lower portion of his body.

For a franchise as storied as the Lakers, especially with James on the roster, the goal is mostly championship or bust. The Lakers will be looking to get back into that conversation. Meanwhile, the early favorites to win the 2023 title are the Golden State Warriors and the Milwaukee Bucks.

James showed his confidence in Davis, uploading a compilation of him with the caption, “He’ll remind you once again why he’s HIM!!!”

However, the Lakers fanbase might not be convinced as the big man said he has not shot a ball since April 5. Davis’ performance over the last two years has also seen a decline.

The eight-time All-Star has averaged below 24.0 points in each of the last two seasons. The last time he recorded a lower average was in his sophomore season (20.8 ppg).