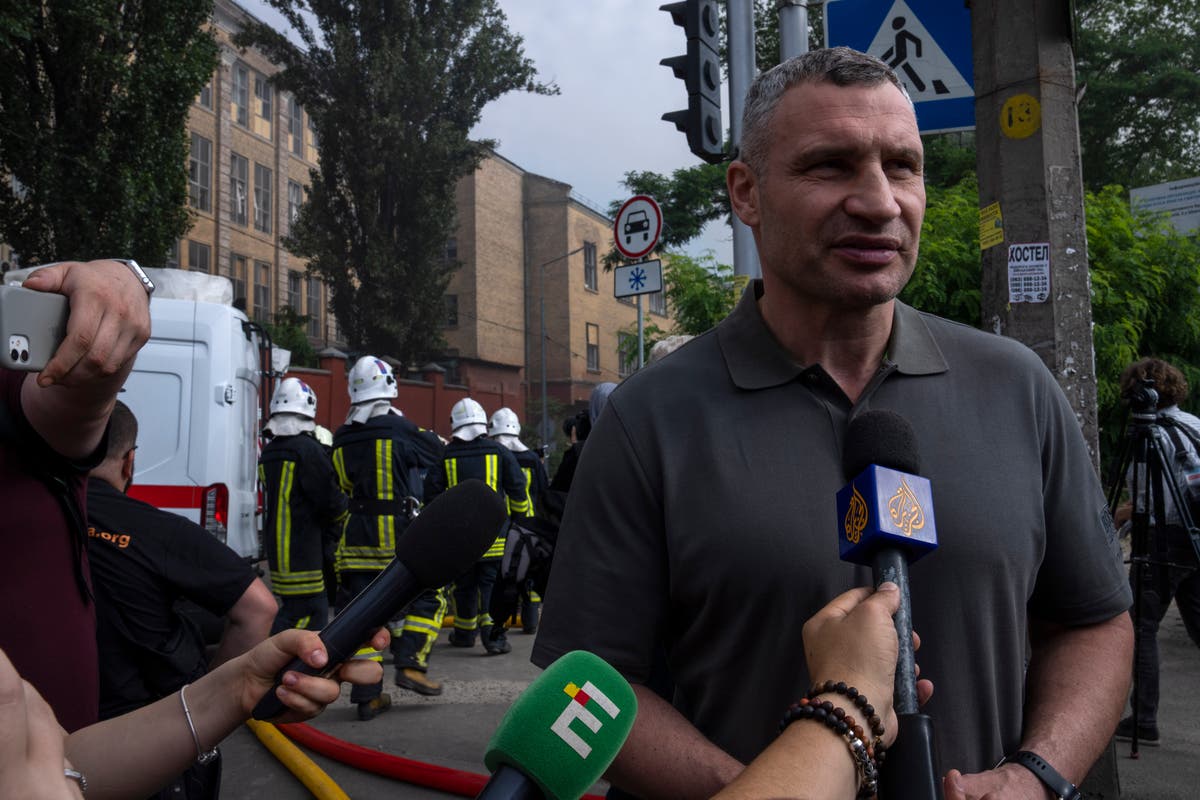 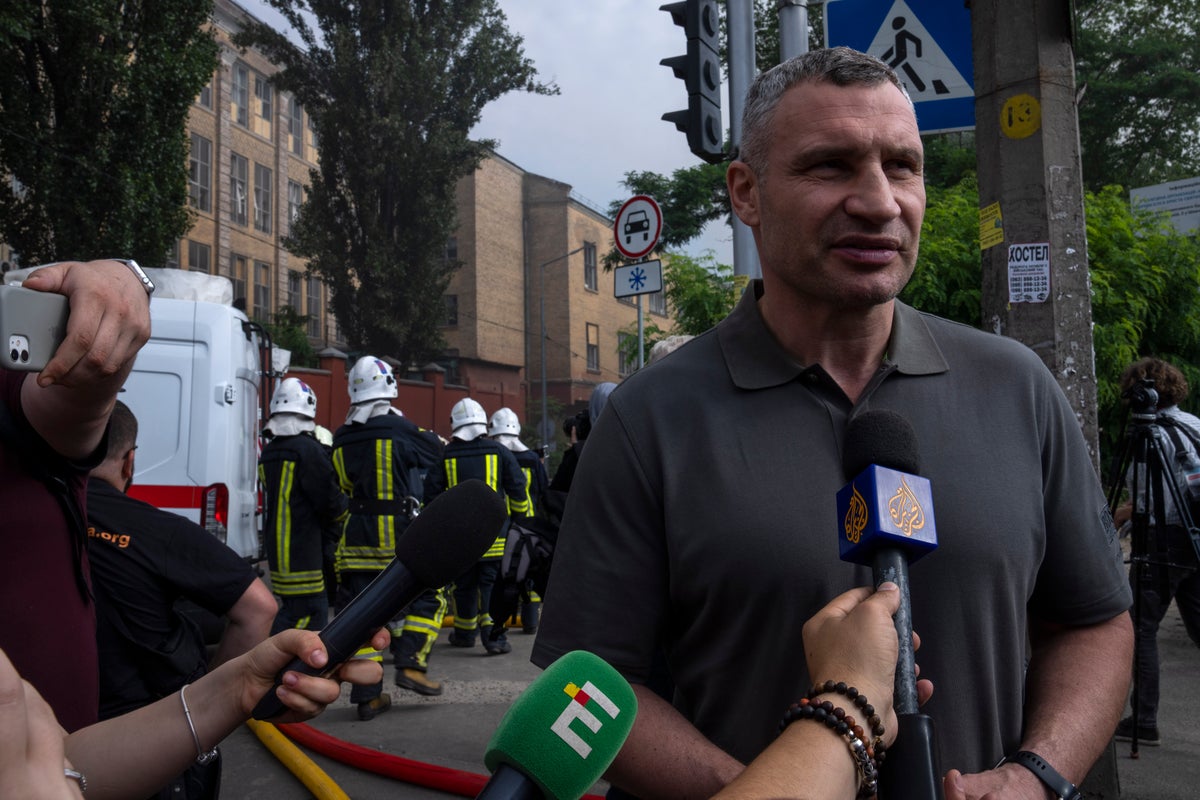 Kyiv residents should prepare for the worst this winter and may have to evacuate the capital if there is a total loss of power, the city’s mayor said.

In recent weeks Russia has been targeting Ukraine’s energy infrastructure leading to rolling blackouts and leaving parts of the country without any access to water.

Mayor Vitali Klitschko described the targeting of the country’s energy infrastructure by Russia as “genocide” and said that the city not having any electricity, water or heat cannot be ruled out.

He added that authorities in Kyiv were doing everything possible to keep vital energy supplies running and suggested that the city’s three million inhabitants stay with friends in the suburbs if the power is cut this winter.

Ukraine has harsh winters where the temperatures can often plunge below freezing and can get significantly cooler overnight.

Kyiv was scheduled to have hourly rotating blackouts on Sunday in parts of the city and the surrounding region.

Kyiv plans to deploy about 1,000 heating points but noted that this may not be enough for a city of 3 million people.

As Russia intensifies its attacks on the capital, Ukrainian forces are pushing forward in the south.

Residents of Ukraine’s Russian-occupied city of Kherson received warning messages on their phones urging them to evacuate as soon as possible, Ukraine’s military said Sunday.

Russian soldiers warned civilians that Ukraine’s army was preparing for a massive attack and told people to leave the city’s right bank immediately.

Russian forces are preparing for a Ukrainian counteroffensive to seize back the southern city of Kherson, which was captured during the early days of the invasion.

In September, Russia illegally annexed Kherson as well as three other regions of Ukraine and subsequently declared martial law in the four provinces.

The Kremlin-installed administration in Kherson has already moved ten of thousands of civilians out of the city.

Russia has been “occupying and evacuating” Kherson simultaneously, trying to convince Ukrainians that they’re leaving when in fact they’re digging in, Nataliya Humenyuk, a spokeswoman for Ukraine’s Southern Forces, told state television.

“There are defense units that have dug in there quite powerfully, a certain amount of equipment has been left, firing positions have been set up,” she said.