Kriti Sanon has often spoken out about films with female protagonists. In a recent interview with a leading news portal, the Shehzada actress cited Mother India and ChaalBaaz as examples and stated that strong and substantial characters written for women existed in the past. It is stated that the number of such characters has increased in modern times. Furthermore, she stated that the audience’s demand for such roles has increased, as has the supply of actors. The audience wants to watch good content, regardless of whether the actor is a man, woman, star, or not, according to the actress. However, budgets have not increased, according to Kriti. 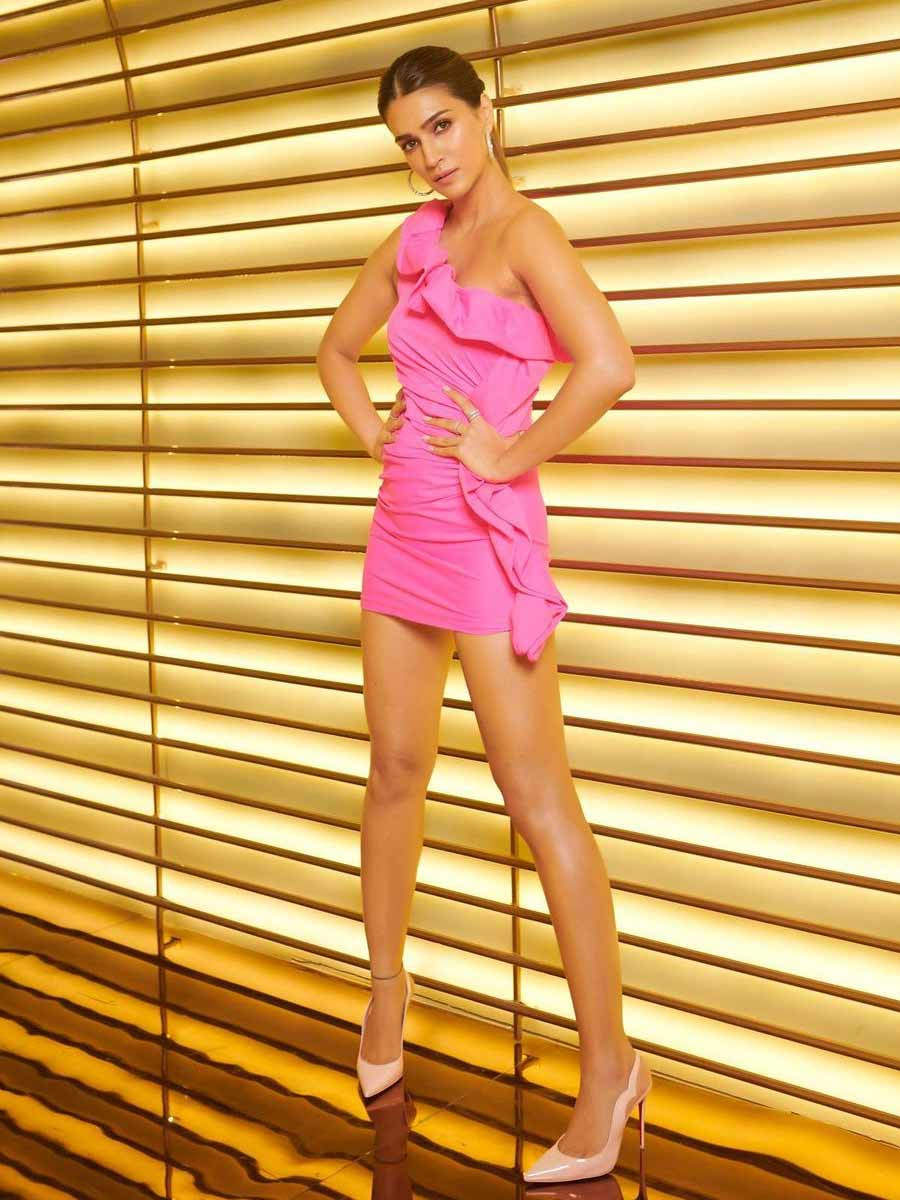 Kriti Sanon stated in the interview that there is still room for improvement when it comes to budgets for women-centric films. She said that Alia Bhatt’s Gangubai Kathiawadi may be the only film with a female protagonist made on such a large scale, and that this is how it should be. “Sometimes, we end up making films around female protagonists at a smaller budget, because we feel that it’s not going to do as much business. And it also doesn’t end up doing as much business because it is made on a smaller scale,” She noted.

The actress went on to say, “That conviction and risk is something which I want to see. I hope it becomes a norm”. She went on to say that once films with female protagonists are made on a larger scale, they will do better at the box office and problems like gender disparity will fade away. 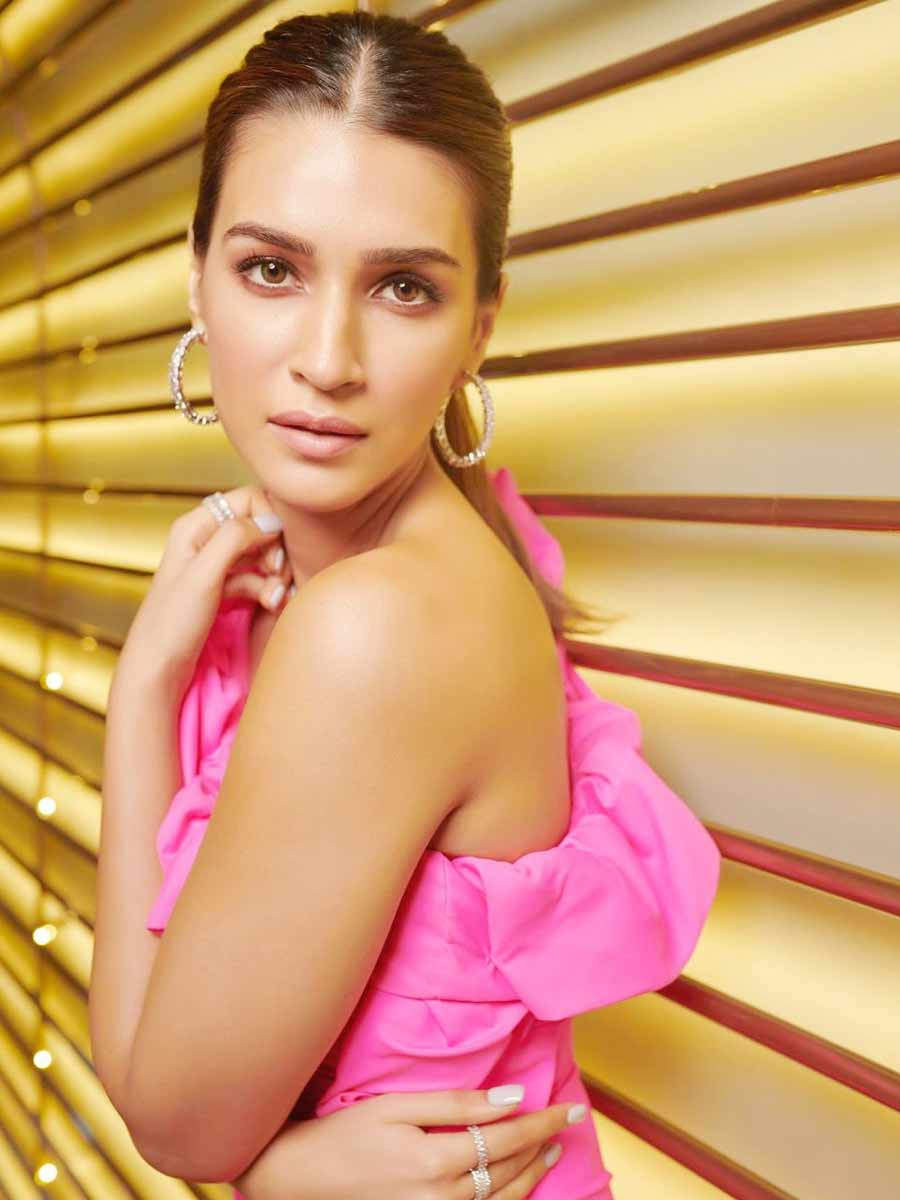 Kriti starred in Mimi in 2021, where she also played a central female protagonist. Meanwhile, she was also recently seen in Bachchhan Paandey alongside Akshay Kumar and Arshad Warsi. She is currently working on Ganapath, Bhediya, Adipurush, and Shehzada.