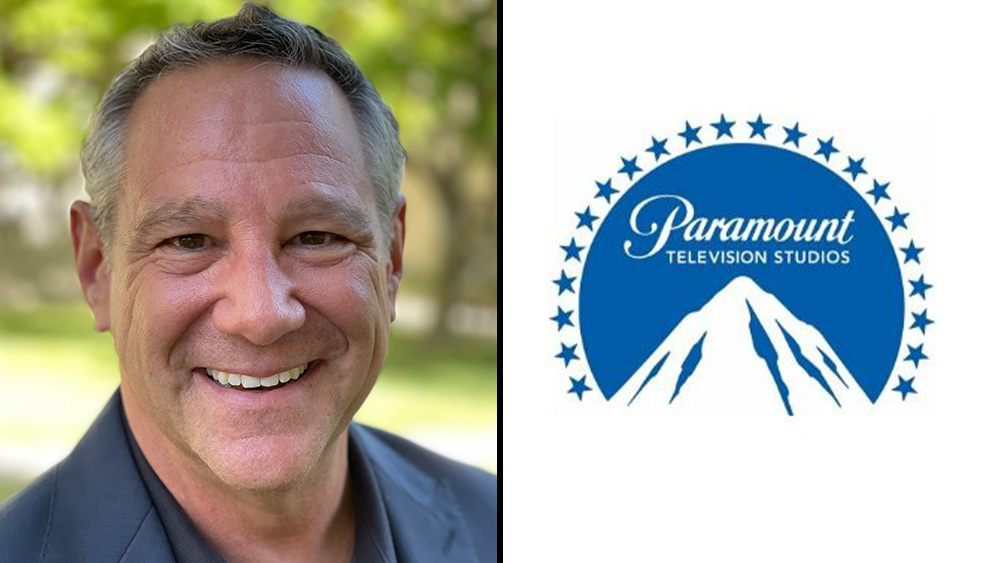 Rozenfeld most recently was President of his own production company, Half Full Studios, where he produced scripted and nonfiction series under a first-look with Apple TV+, including the streamer’s docuseries home. Under his Half Full banner, Rozenfeld also created Watch the Sound with Oscar and Grammy-winning producer Mark Ronson.

Rozenfeld followed to a producing deal after serving the Apple TV+’s Head of Current Programming and Nonfiction Development at launch. He oversaw all scripted and nonfiction series and all the Oprah Winfrey content. Rozenfeld joined Apple after a run as EVP Scripted Programs for Sony Pictures Television, where he served as head of current programming for the studio’s scripted comedy and drama series including Better Call Saul, The Blacklist and outlander.

Before joining Sony TV in 2011, Rozenfeld was a scripted series producer based at ABC Studios, executive producing the ABC Family series Huge. He was previously a 20th TV-based producer who produced and directed the sitcom Two Guys and a Girl. Rozenfeld also produced RJ Cutler’s Emmy-winning docu series American High. On the executive side, he served as VP Comedy Programs and SVP Current for ABC on the scripted side, and VP Series Development and Programming at VH1 on the unscripted one.