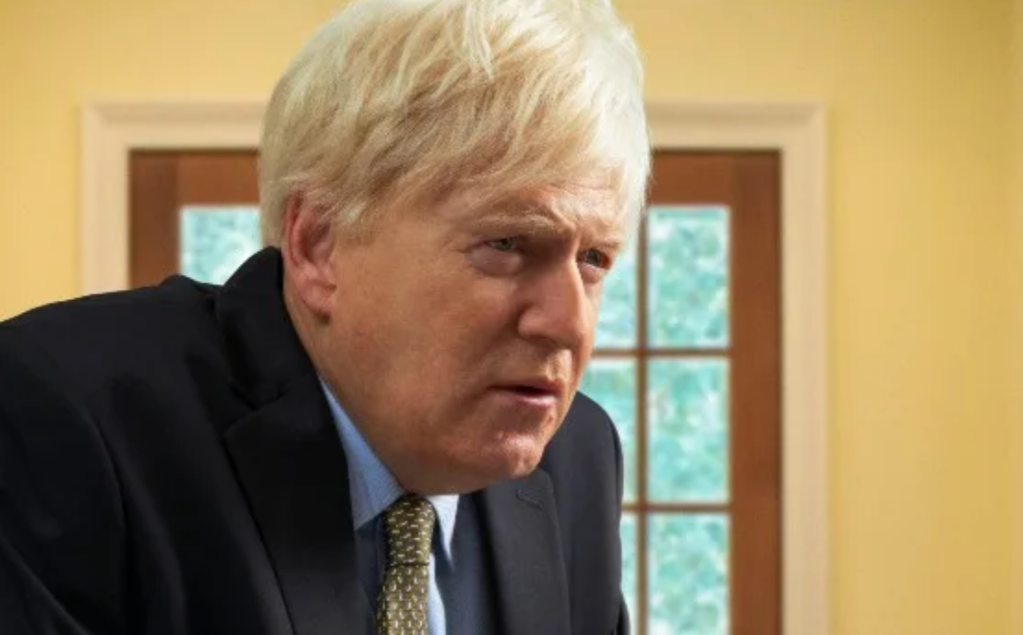 Kenneth Branagh has championed upcoming political drama This England, in which he stars as British former prime minister Boris Johnson, which many people have slammed as “too soon.”

The six-hour details how the UK government addressed the first chaotic months of the coronavirus and national lockdown. Critics of the forthcoming show say it’s too soon to depict such a drama, with its huge death toll leaving hundreds of thousands of Britons still bereaved and economically vulnerable.

To those, Branagh says in an interview with The teams, “I think these events are unusual and part of what we must do is acknowledge them. It might allow people to process a little of what went on. Any way of understanding it better is important.”

Oscar winner Branagh spent two hours every day in makeup, transforming himself into British former premier Boris Johnson but deliberately chose not to reveal himself to the cast and crew each day until he had been turned into Johnson, he told the newspaper.

“When you’re playing Shakespearean kings, the main part of the performance is given to you by those who react to you in the way they might to a king. I found that was the case in this instance. I didn’t really see another actor as myself, so when I came on the set people responded a bit like their characters might [to the prime minister].”

Branagh also revealed he had to actively stretch himself out at the end of each day after hours of playing the politician, who was beleaguered on the political and personal front at the time – his first months as the country’s prime minister and addressing the demands of Covid -19 coinciding with his divorce, and the imminent birth of his child with girlfriend Carrie Symonds.

“He has a top-heavy, barreling physicality heading into the world,” Branagh told The Timesdescribing Johnson as a “very hunched-forward kind of guy.”

This England, like many other British TV series, has had its debut on Sky Atlantic in the UK delayed by a week after a national period of mourning for the Queen was declared. It will now be aired on Sky Atlantic and Now early next month.