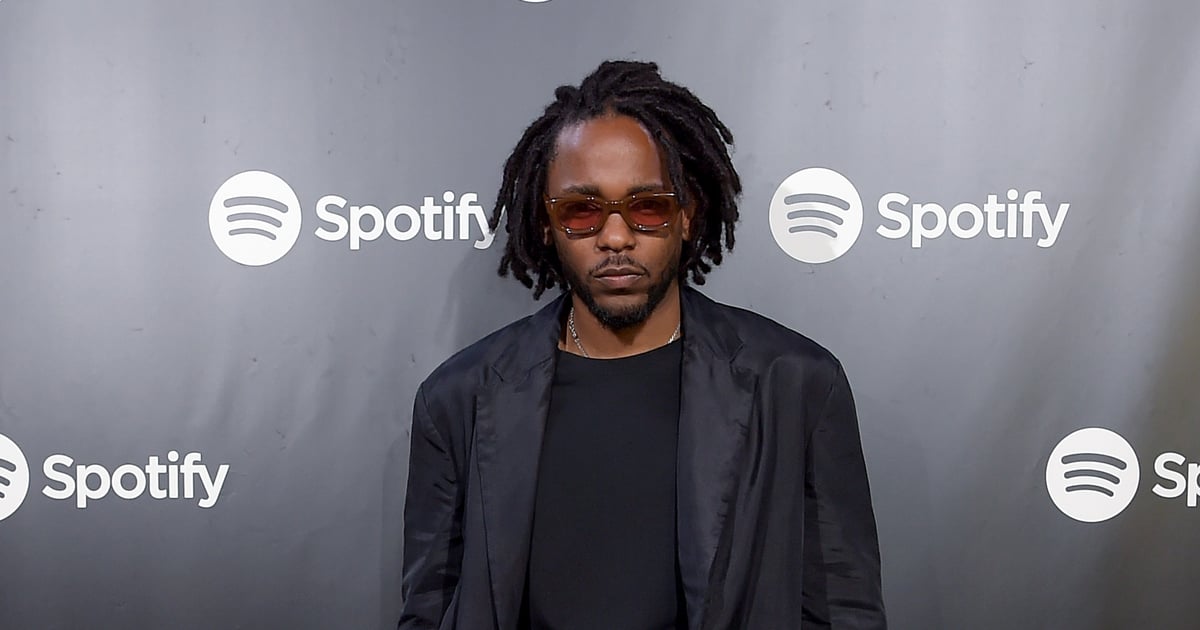 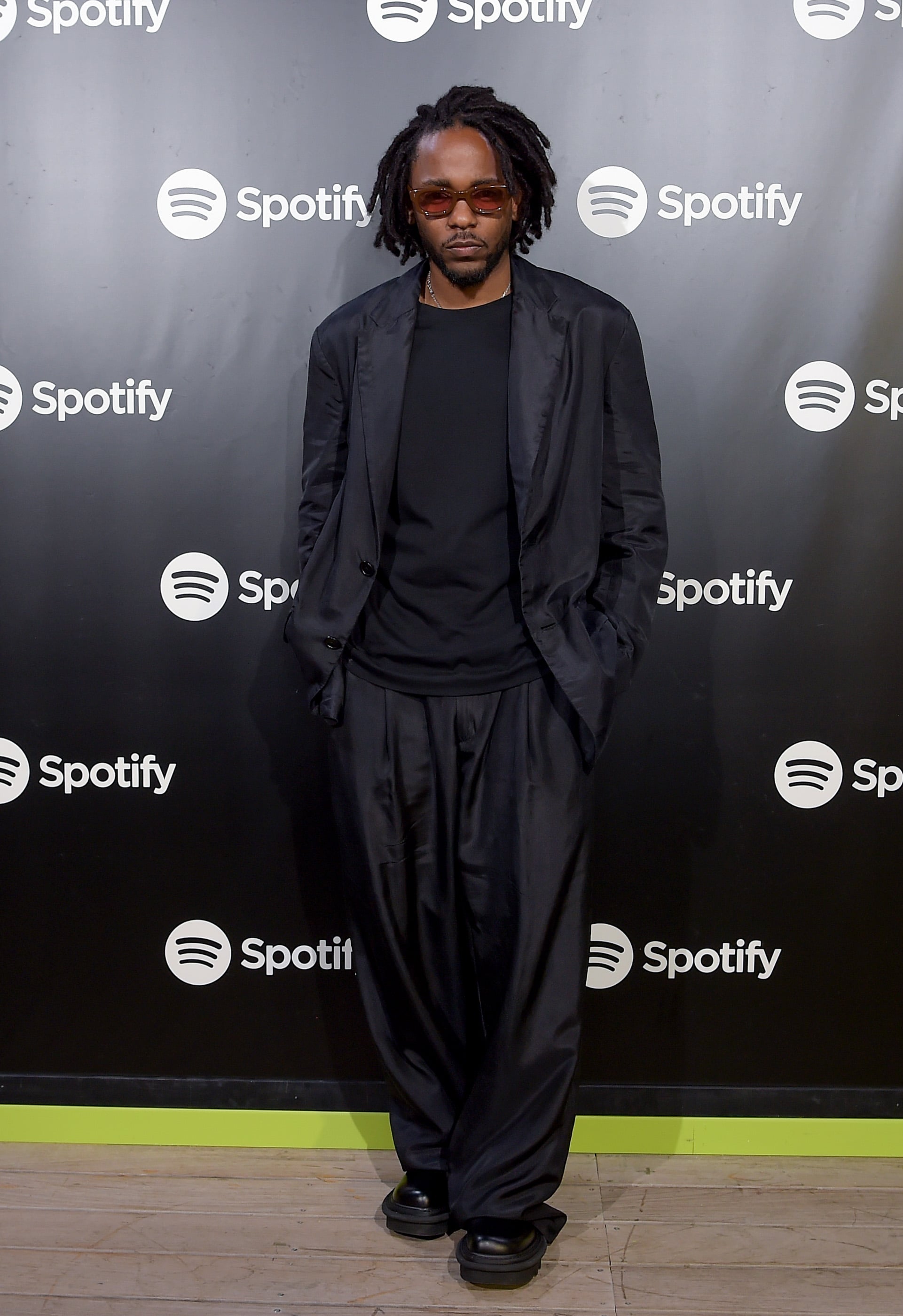 From the front row of the Louis Vuitton men’s spring/summer 2023 show in Paris, Kendrick Lamar paid respects to a fashion icon, groundbreaking designer, and close friend. In honor of Virgil Abloh, the former artistic director of the label who passed away in 2021 due to cancer, Lamar performed a tribute during the fashion show. The musician sang tracks from his latest album, “Mr. Morale & the Big Steppers,” including “N95” and “Savior.” As Lamar ended his track “Count Me Out,” he repeated the words “long live Virgil” into the microphone, saying Abloh’s name over and over again as the music faded away into the background.

A longtime supporter of Abloh and his work, Lamar has honored the designer in many ways since his passing. Most recently, he dressed in LV by Abloh at the Super Bowl halftime show, wearing pieces that represented “themes and messages of the eight-season arc Virgil Abloh created for Louis Vuitton.” At the spring / summer show on Thursday, he wore a full gray suit and a matching crown of thorns on his head, sitting next to his manager Dave Free, and celebrities like Naomi Campbell.

Abloh’s death rocked both the fashion and hip-hop industries deeply, having made such an impact on street style and daring to blur the lines between high fashion and streetwear. Those who knew him remember him fondly and know that his legacy on culture, as well as the people around him, will be a lasting one. See more of Lamar’s performance at the 11-minute mark below.