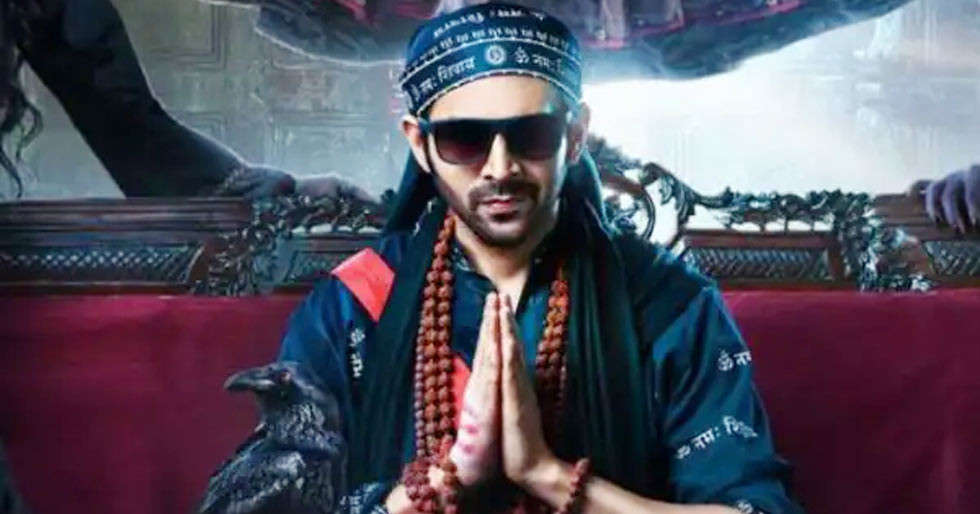 Sequels of blockbuster films are often judged and have a lot of expectations riding on them. But Kartik Aaryan’s Bhool Bhulaiyaa 2 is one such film that has exceeded all expectations of viewers and even the team, as the actor states. 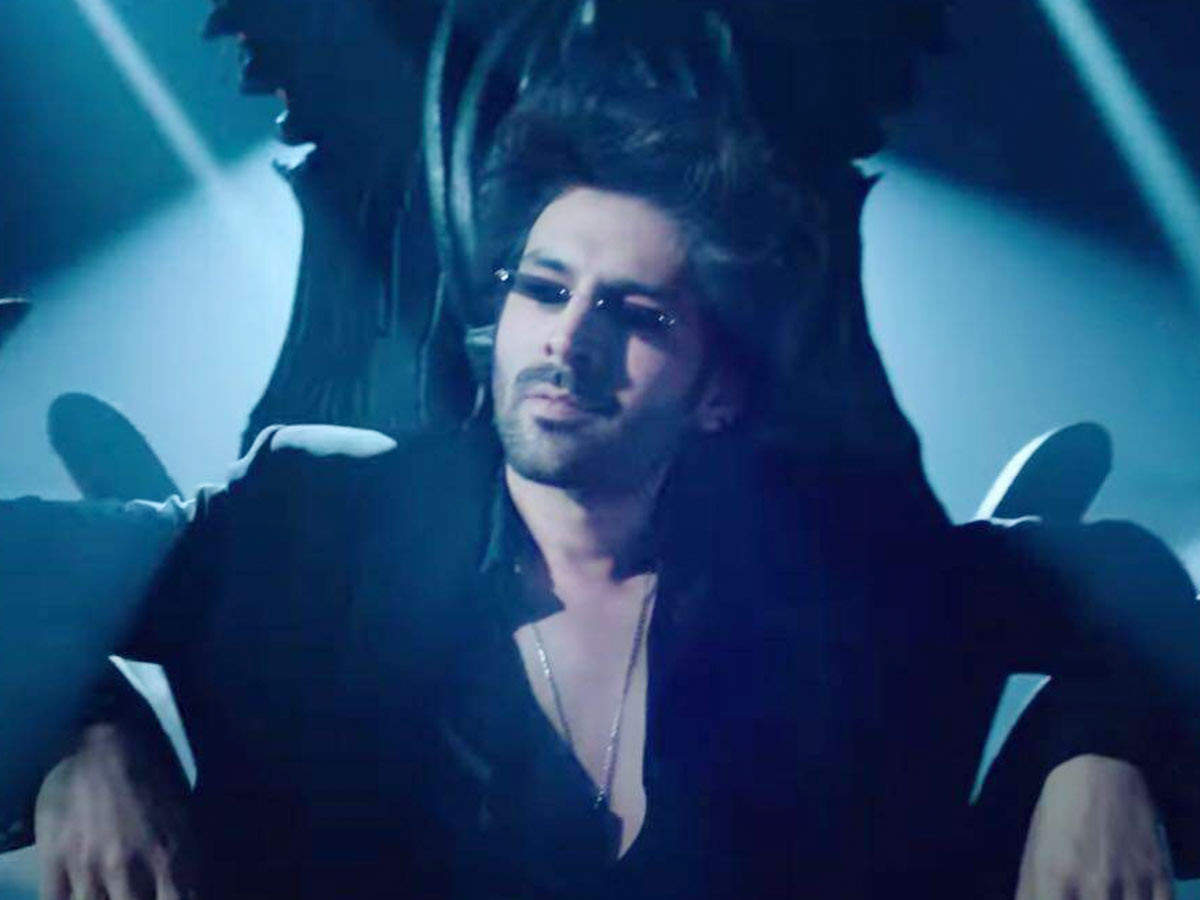 Post pandemic, after the long dry spell that the box-office faced, Bhool Bhulaiyaa 2 made quite the entry and made this Kartik Aaryan’s highest-grossing film. While speaking to a leading entertainment portal, he went on to express how no one from the team of Bhool Bhulaiyaa 2 expected the film to do so well. 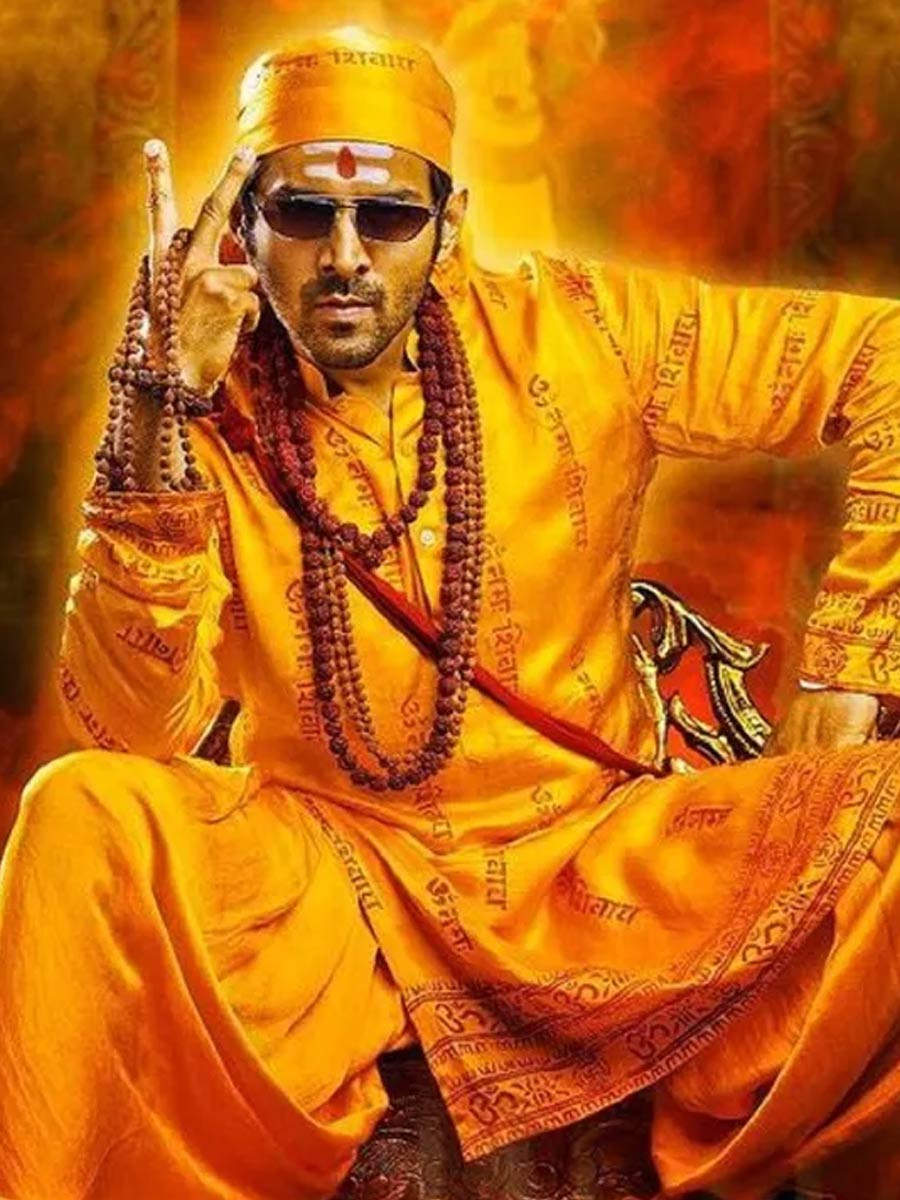 He further stated, “I was confident of the content and knew that the film will do at least Rs 100 crore at the box office. But I didn’t know that we will be able to revive the industry. We never thought it will cross Rs 200 crore mark. It is above our expectations.”

Adding on to it, he elaborated that they were all quite convinced that it’ll be a hit because it is entertaining, and thus will appeal to the family audience. What took him back was how the children started grooving to “Hare Ram” all over.

The film also featured Kiara Advani and Tabu in lead roles and has been one of the biggest blockbusters of this year so far.