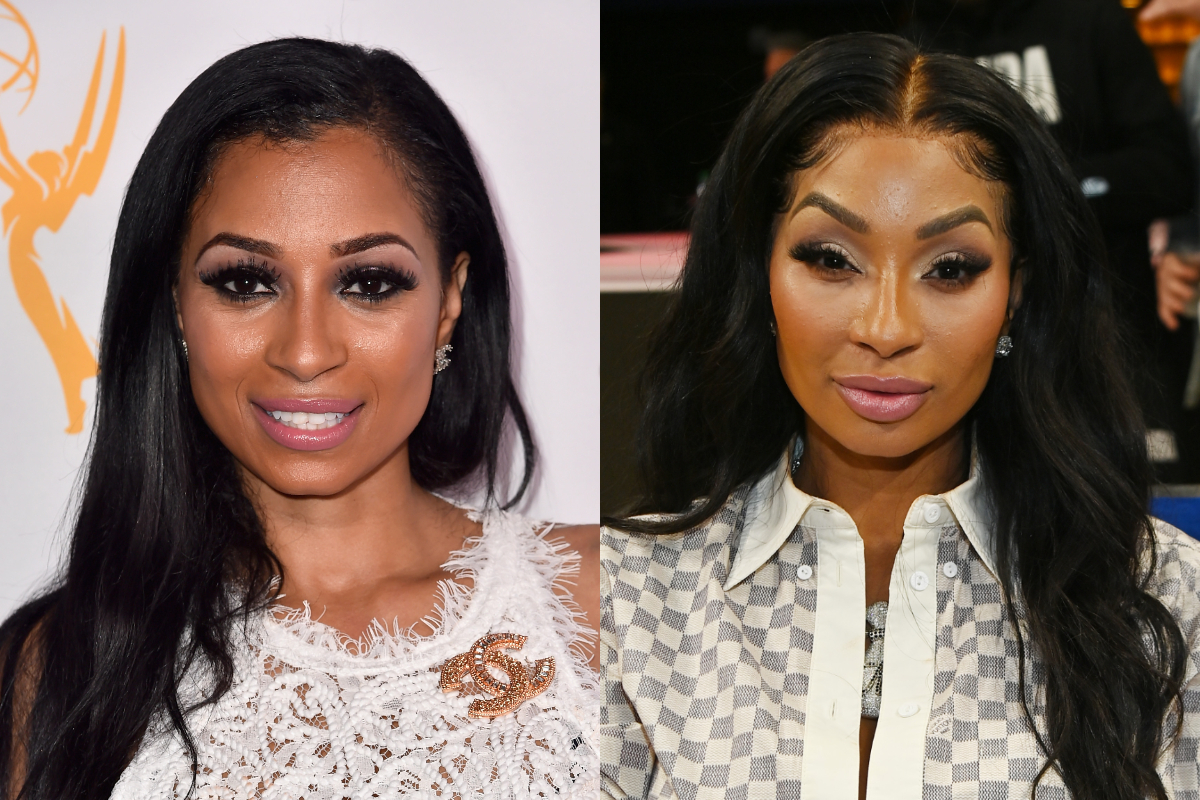 The “Love and Hip Hop” star has been in the public eye for nearly a decade now with fans seeing her transition from her early days in reality television to a charting musician. Karlie’s song “Werk” climbed to number three on the reggae charts this week, she said on live stream.

While chattering about Karlie’s popular song and bubbled video online, Twitter users also discussed Karlie’s apparent change in appearance with a stunned fan of hers tweeting:

“She has completely ruined herself.”

She completely ruined herself pic.twitter.com/OOVf7aLyyS

In a previously Instagram live stream uploaded on August 4th, Karlie also noticed comments about her appearance that seemed to mimic the viral tweet. The star addressed the speculation upfront, denying she’s done anything besides having a professional makeup artist named Tim, and getting lip enhancements with filler to commenters who questioned her looks.

“That’s all I got on my face,” the mother continued. “I have not had surgery, but I always make Tim do my makeup with my eyes doing slanted. That is my thing; make my eyes catty.”

The reality star told viewers who questioned her nose shape that her straight nose was due to genetics.

“My nose has always been straight. Look at my daughter’s nose, you can tell we come from a family of straight noses,” she added.