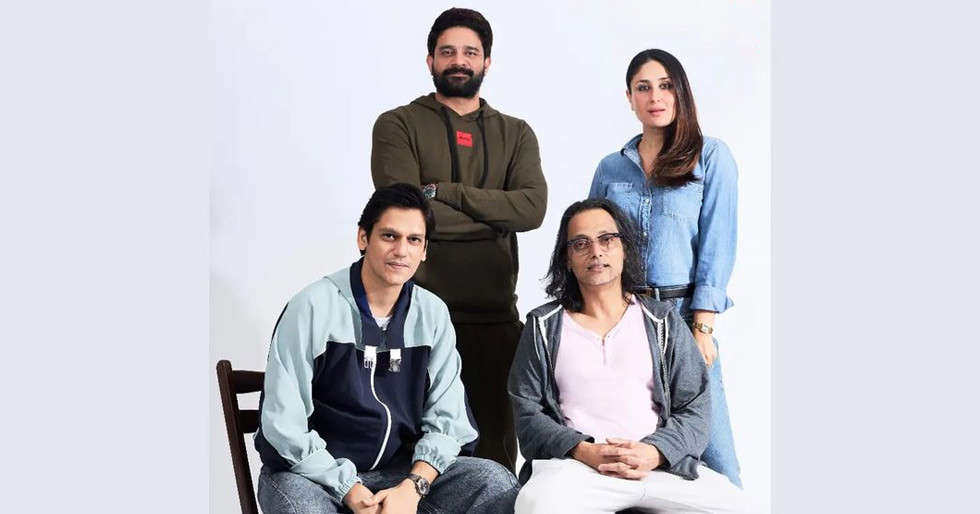 Kareena Kapoor Khan’s fans have been missing her on the celluloid ever since her 2019 release Good Newwz alongside Akshay Kumar, Diljit Dosanjh, and Kiara Advani which was a massive success. Post the birth of her second son Jeh, she had been concentrating on mommy duties. Now as fans wait with beaten breath for her next release by her Laal Singh Chaddha opposite Aamir Khan, she announced a confirmation on her OTT debut which will be a Sujoy Ghosh directory, preparation of which started today.

As per reports, the storyline of the film is an adaptation of Japanese author Keigo Higashino’s book The Devotion of Suspect X and will have Jaideep Ahlawat and Vijay Varma in the lead as well. 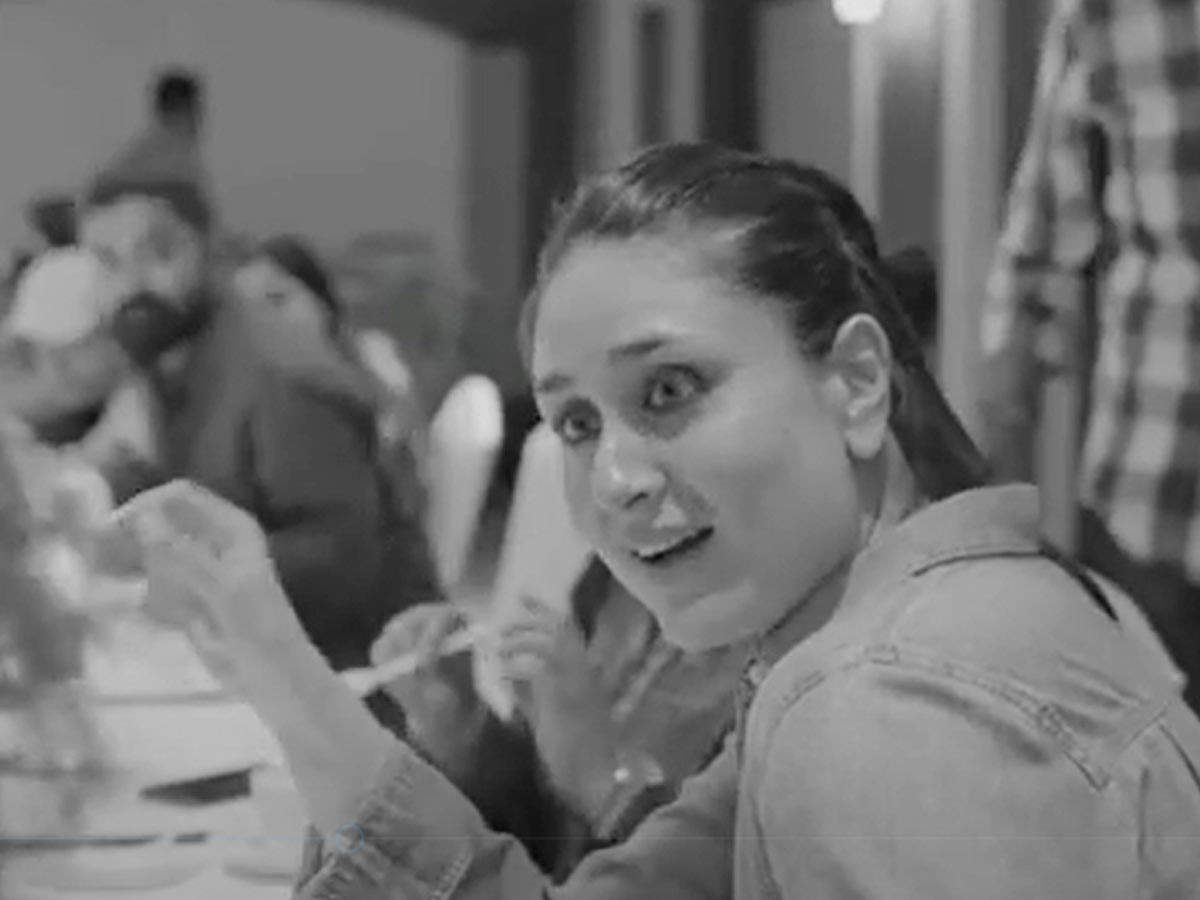 Kareena expressed her excitement to be getting back to work with this interesting film, “The film is a screen adaptation of a work which was a global bestseller. It has so many aspects to it… murder, mystery, thrill and much more”. 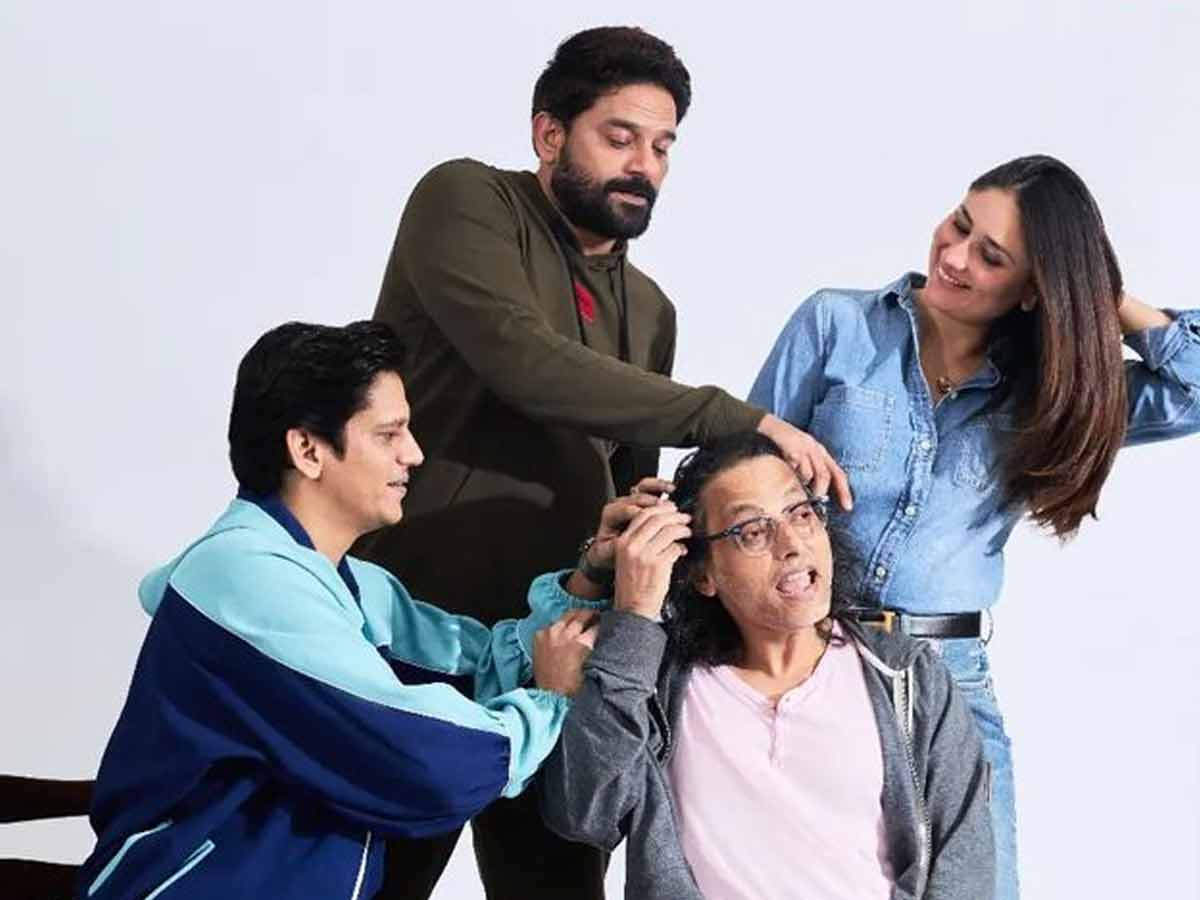 She had a lot of wonderful things to say about ace filmmaker Sujoy Ghosh too, “I love that he has his own method and style and is so sure of what he wants to do… every actor appreciates a director with a vision. I connected with the script.”