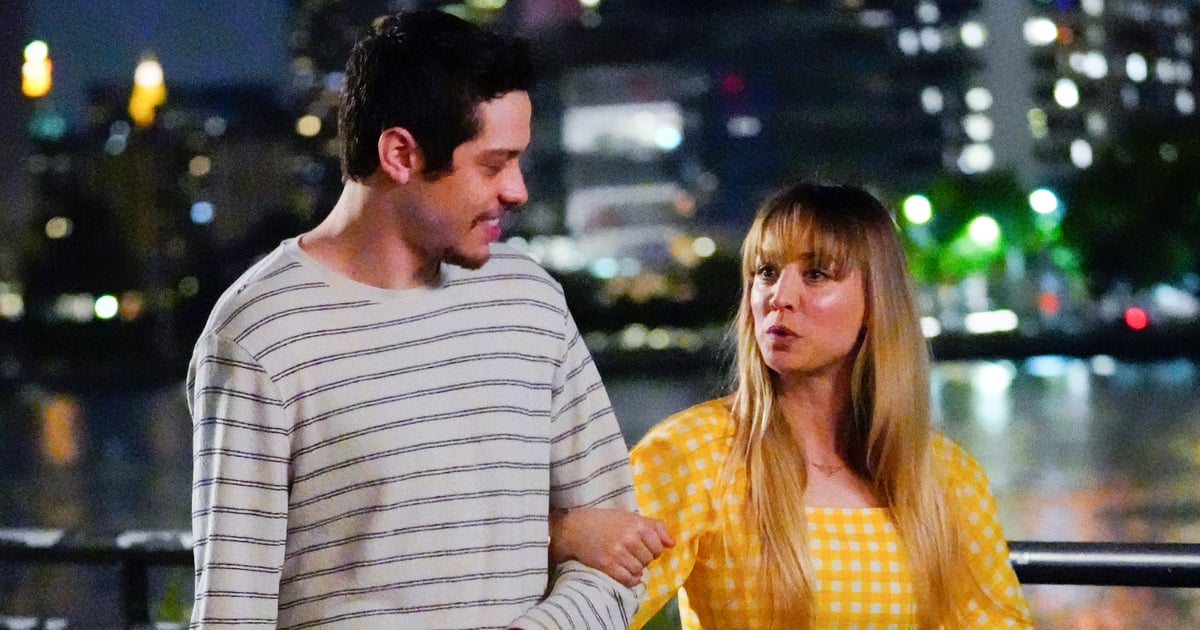 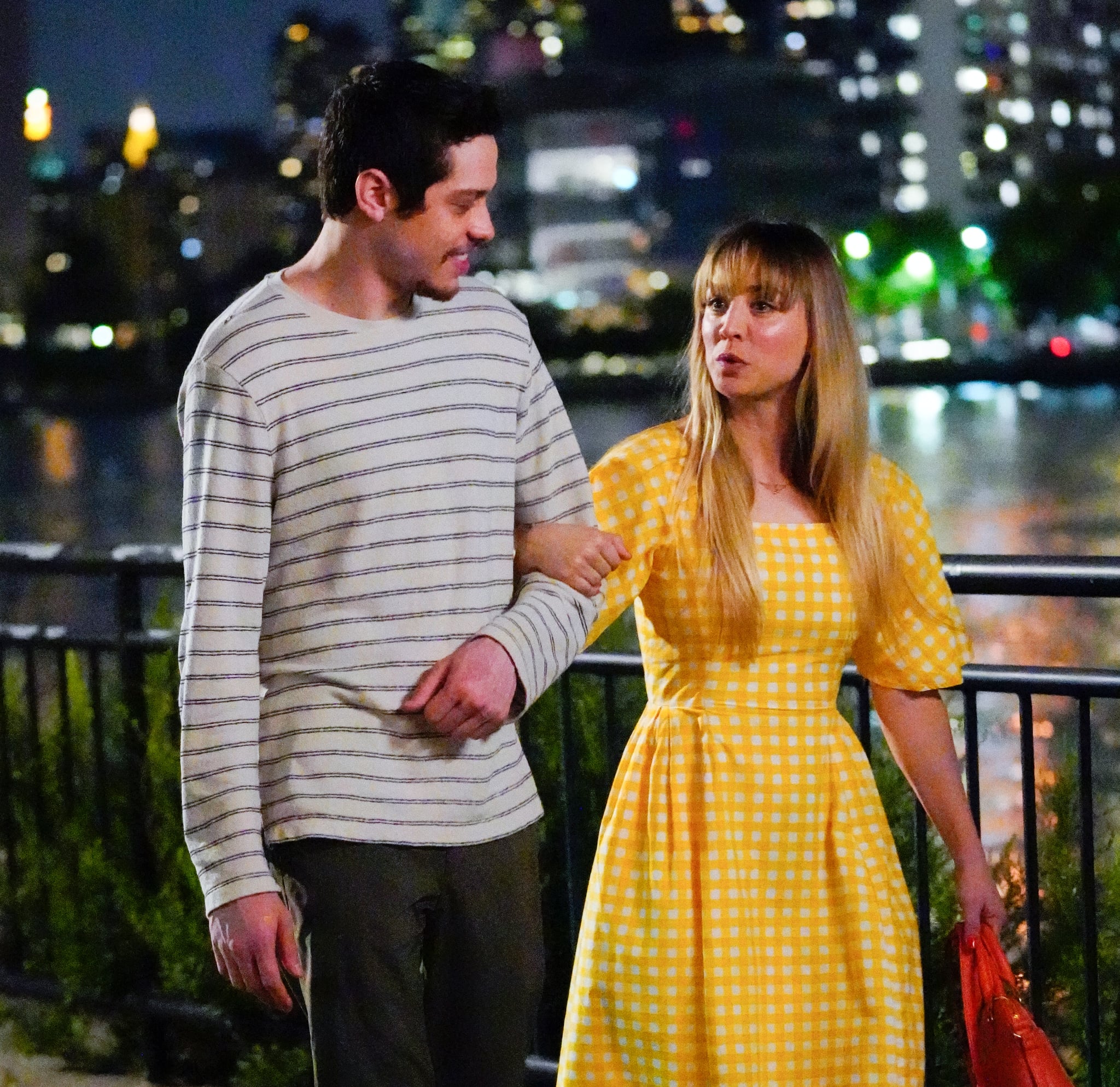 If you’re wondering how Kaley Cuoco and Pete Davidson nailed their onscreen chemistry in their new movie “Meet Cute,” it’s safe to assume that their trust-building first meeting experience helped. Cuoco appeared on “The Tonight Show with Jimmy Fallon” on Sept. 20 to promote “Meet Cute,” a new Peacock rom-com in which she plays Sheila, a girl who discovers a time machine and begins traveling through time to “fix” parts of the date she had with Gary (Davidson) the previous night . things obviously go awry.

Cuoco revealed to Fallon that she had never met Davidson before they were cast in “Meet Cute,” so she set out to get to know him. “He was in LA for a few days, and I’m like, ‘Maybe we should meet for coffee’ . . . like I had never met him.” Davidson’s alternative suggestion for where they should get together certainly left an impression. “I find out that he would like to meet me, but he’d like to meet me in an escape room, and I’m like, ‘You know what, Pete? Not everyone needs to end up on TMZ.’ I’m like, why can’t anything be normal?”

Still, Cuoco agreed to the out-of-the-box idea. “So, we did [the escape room]. Me, the director, and Pete. I met him in an escape room.” Even though Cuoco doesn’t particularly enjoy escape rooms, she said it was a fruitful experience overall. Apparently, despite having just left “Saturday Night Live” after seven years on the show, he’s still as funny as ever. “You really can learn a lot about someone in an escape room . . . Pete just laughs a lot. I don’t even know if he knows what he’s laughing about. He’s a happy guy. Very happy.”

And now, Cuoco has a trick up her sleeve for when she needs to build trust with her future costars. When Fallon asked her if she plans to go to another escape room in the future, she responded, “Yes, in fact, my next costar, I’m going to bring him to that escape room, and I’m going to look like a genius because I’m going to get out and I’m going to know exactly how to get out. So thanks, Pete!”

Check out Cuoco telling her hilarious account of meeting Davidson (and a clip from “Meet Cute”) below.