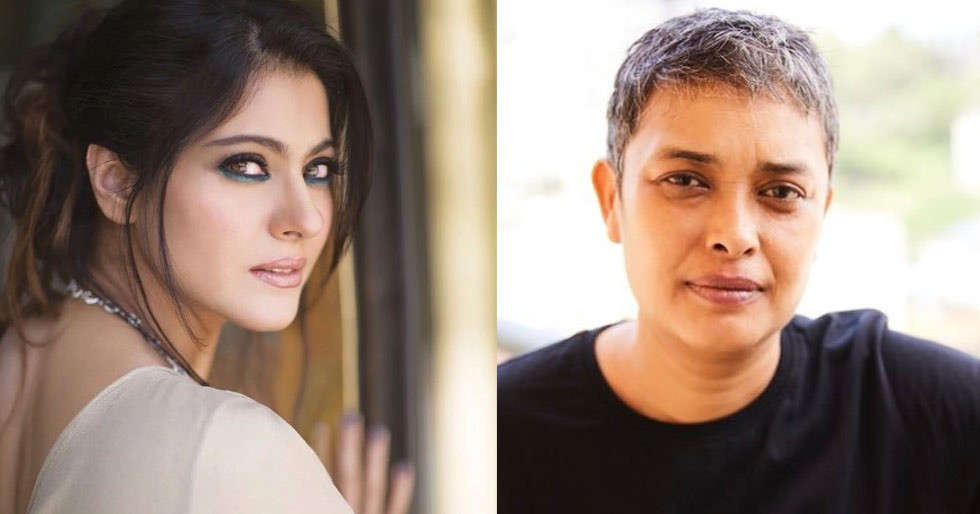 It goes without saying how prestigious the Oscars are for every member of the film fraternity. Actors from across industries feel privileged to be a part of the mega event that unfolds with The Academy at the helm of it. 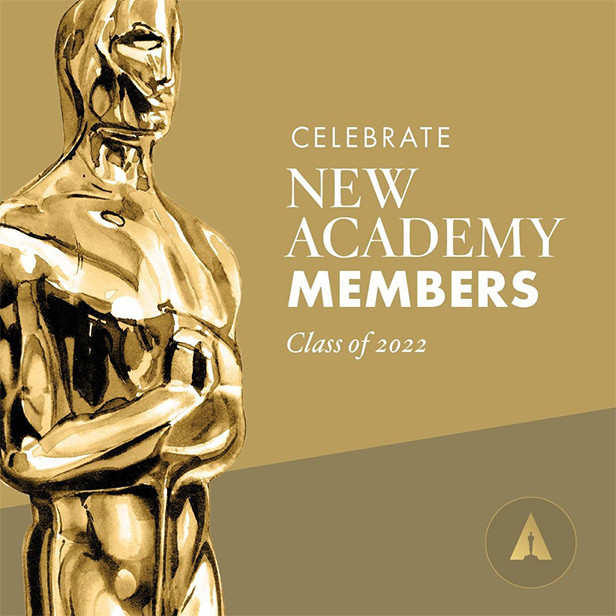 From India, Kajol and Suriya have been invited whereas Sushmit Ghosh and Rintu Thomas, who are also Oscar Nominees for Writing With Fire have also been invited. Reema Kagti has both critically and commercially acclaimed projects such as Gully Boy, Made In Heaven and Dil Dhadakne Do under her belt, while Aditya Sood, who is an Indian-American producer has The Martian and Deadpool to his name. 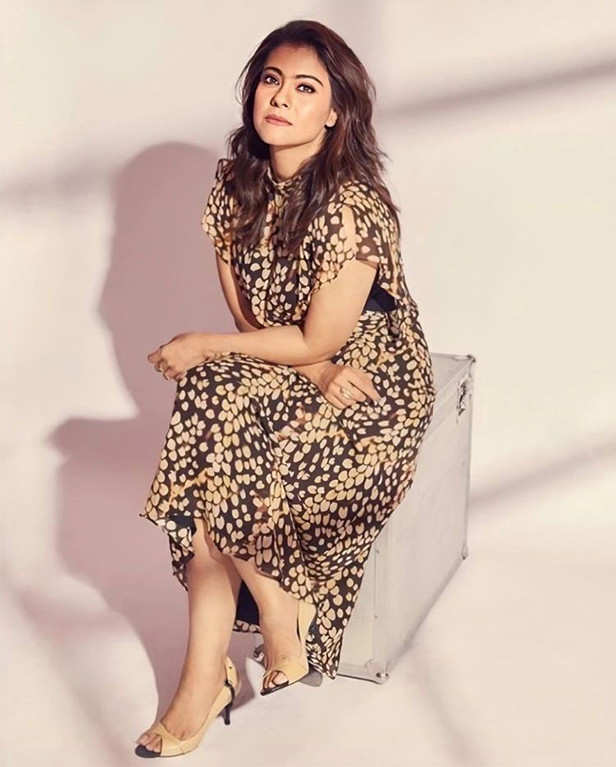 Other than the coveted Indian list of personalities, International celebs namely Billie Eilish, Anna Taylor-Joy who rose to fame with The Queen’s Gambit, and Troy Kotsur have also been invited.