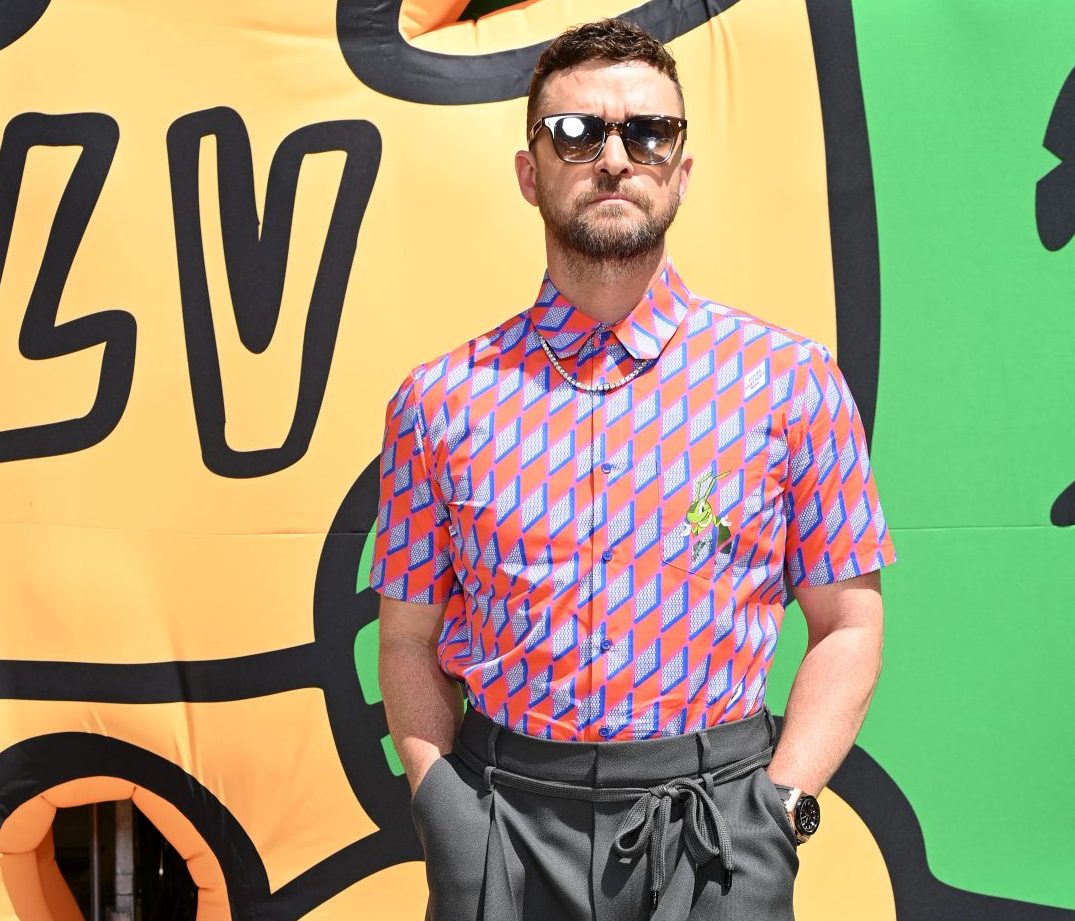 Justin Timberlake has broken his silence and apologized to Washington DC after receiving backlash for his failed attempt to beat his feet over the weekend at Pharrell’s Something In The Water festival. On Tuesday, the ‘Sexy Back’ singer uploaded a video on the ‘gram explaining, “I want to apologize to you for two reasons: here and here,” zooming the camera into a close-up of his feet.

He continued, “I had a long talk with both of them, individually, and said, ‘Don’t you ever do that to me again.’ Maybe it was the khakis, it was a real khaki vibe. But I’m going to make this up to you. I’m going to focus on these two guys right here, and get them right,” he said pointing down at his feet.

Thousands of Roommates laughed at Justin’s apology. One commented, “This was absolutely terrible, but he did better than me. “Tamar Braxton stepped in and said, “It’s the quietness from the audience that would have melted my soul for me.”

It seems like Justin may have more people trying to beat their feet. The singer shared some videos on his Instagram page of people trying to get it right. It seems like the former NSYNC crooner has moved on from the situation. Currently, he and his wife Jessica Biel are at the Louis Vuitton SS23 fashion show in Paris, France.

He captioned the post, “Long Live Virgil @louisvuitton.” Roommates, what do you think about Justin’s apology?