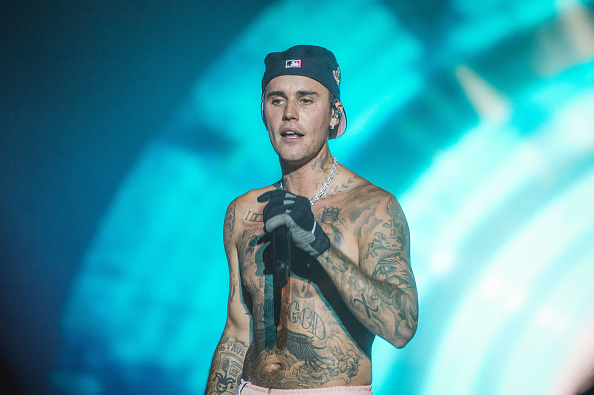 After struggling with his Ramsay-Hunt Syndrome diagnosis for nearly three months, it looks like Justin bieber has called it quits on his world tour.

Bieber’s Justice World Tour kicked off in early February, and took an abrupt pause after Justin revealed that half of his face was paralyzed in June. Despite his diagnosis, Justin vowed to fans that he would take some time off and return to the stage as soon as he could. JB hit the stage in Brazil over the weekend, which might’ve been his last performance in a while.

After resting and consulting with my doctors, family and team, I went to Europe in an effort to continue with the tour. I performed six live shows, but it took a real toll on me. This past weekend, I performed at Rock in Rio and I gave everything I have to the people in Brazil.”

After getting off stage, the exhaustion overtook me and I realized that I need to make my health the priority right now. So I’m going to take a break from touring from the time being. I’m going to be ok, but I need time to rest and get better.”

Justin Bieber previously told fans that doctors did not have a definite timeline for his recovery, as the virus caused damage to the nerves in his ear and face.

I love you guys, thanks for being patient with me. And uh, I’m gonna get better. and I’m doing all these face exercises to get my face back to normal and it will go back to norma. It’s just time, and we don’t know how much time it’s gonna be but it’s gonna be okay.”