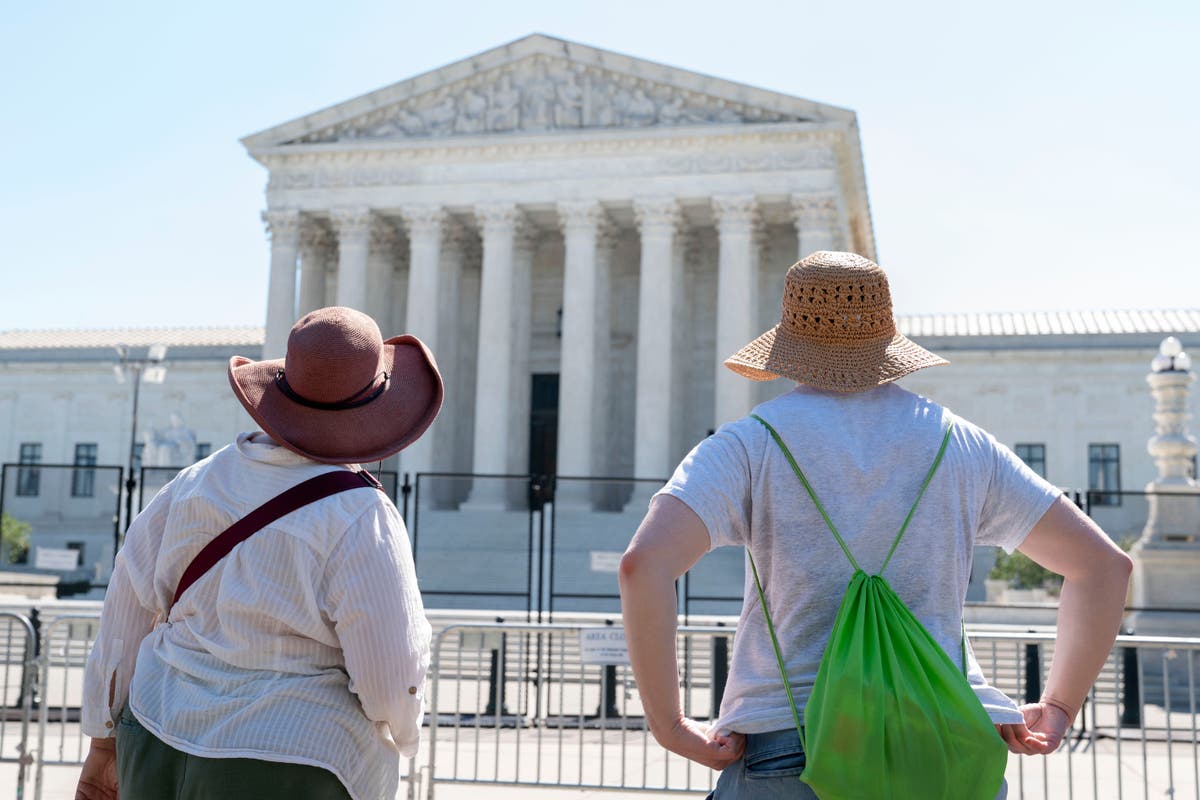 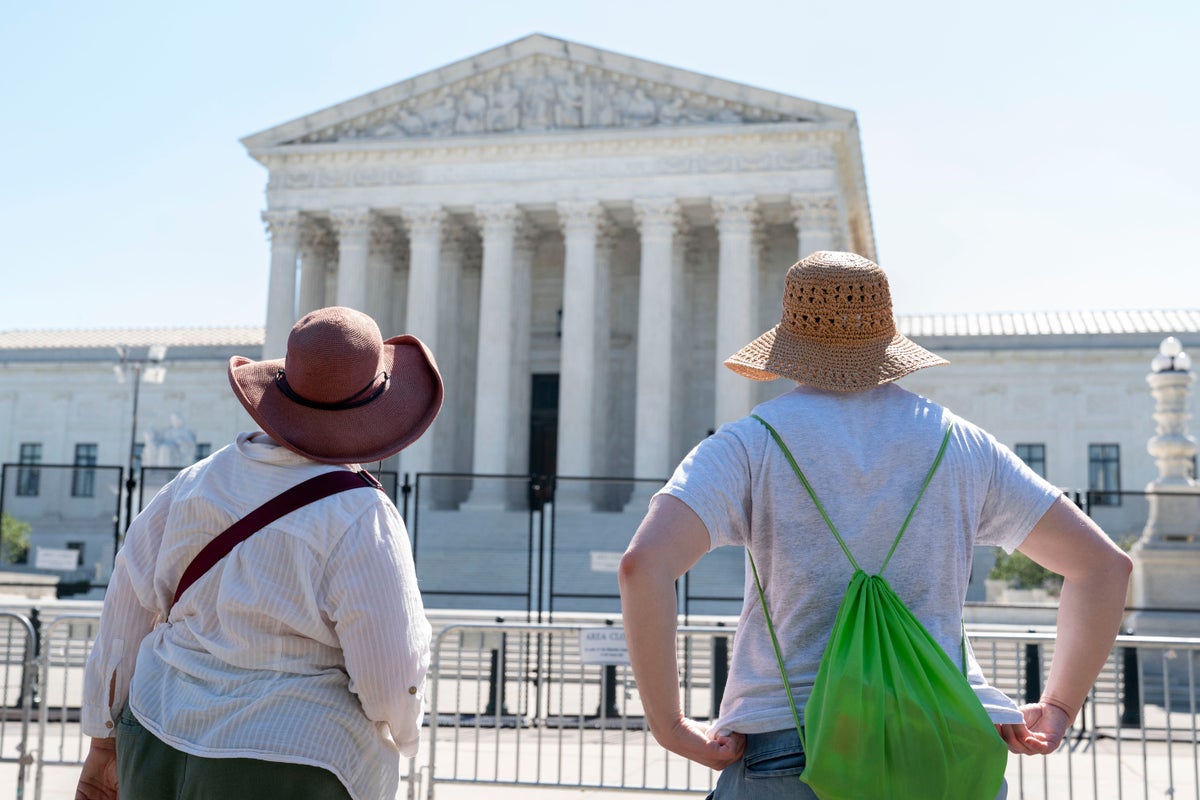 The Supreme Court on Thursday agreed to hear an appeal from the North Carolina Republicans that could drastically limit state court authority over congressional redistricting, as well as elections for Congress and the presidency.

The justices will consider whether state courts, finding violations of their state constitutions, can order changes to federal elections and the once-a-decade redrawing of congressional districts.

The case will probably be argued in the fall.

The Supreme Court has never invoked what is known as the independent state legislature doctrine, but four of the court’s conservative justices have expressed interest in taking on the subject.

One of them, Justice Clarence Thomas, was among three justices who advanced it in the Bush v. Gore case that settled the 2000 presidential election.

It only takes four of the nine justices to agree to hear the case. A majority of five is needed for an eventual decision.

The issue has arisen repeatedly in cases from North Carolina and Pennsylvania, where Democratic majorities on the states’ highest courts have invoked voting protections in their state constitutions to frustrate the plans of Republican-dominated legislatures.