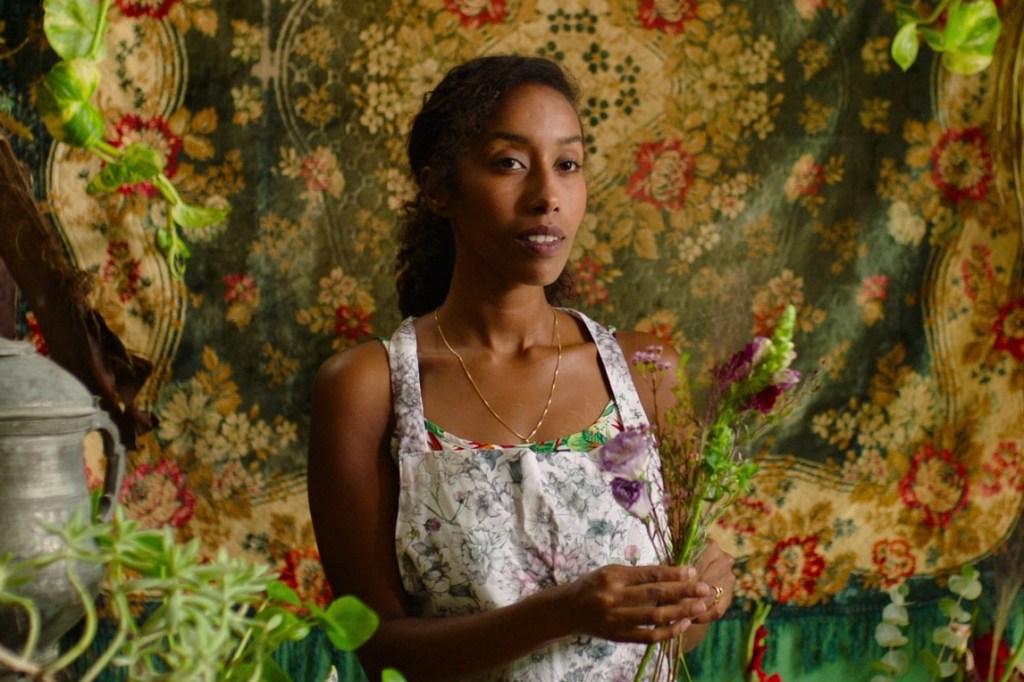 The Jerusalem Film Festival has unveiled the line-up for its Israeli feature film competition as well as all the other local productions selected to screen in its 39th edition, running 21-31.

The event returns to its traditional July dates for the first time since 2019 this year, after the Covid-19 pandemic forced it online in 2020 and pushed it into August and prevented it from inviting international guests in 2021.

This edition is being piloted by Jerusalem Cinematheque manager Roni Mahadav-Levin and artistic director Elad Samorzik, following the departure earlier this year of longtime cinematheque and festival director Noa Regev to head up the Israel Film Fund. Her replacement will be decided after this year’s edition.

World premieres in the Israeli competition include Michal Vinik’s drama Valeria Is Getting Married about two Ukrainian sisters who travel to Israel for marriage. It is Vinik’s first solo feature since 2015 festival breakout Blush.

Yona Rozenkier’s 35 Downhill, about a man who reluctantly sets off on a road trip across Israel on a tractor with his elderly father, also debuts in the section. His last film The Dive won Jerusalem’s Israeli feature competition in 2018

Further new titles include first feature All I Can Do by Shiri Nevo Fridental, about a young prosecutor who takes on a difficult sexual assault case, and barrena first fiction work by documentarian Mordechai Vardi about a childless ultraorthodox couple.

The festival also unveiled its Israeli documentary competition as well as another four Israeli productions that will be given special screenings.

Special Screenings feature Moran Ifergan’s cinematic essay Je t’aime Ronit Elkabetz about the late director and actress as well as restorations of Palestinian director Tawfik Abu-Wael’s Israeli-produced 2004 debut feature atash (Thirst) and Uri Zohar’s 1964 classic A Hole In The Moonin honor of the director who died at the age of 86 in early June.

The full line-up featuring more than 200 films from 50 countries will be announced next week. As previously announced, the festival will open with an open-air screening of Ruben Östlund’s Cannes Palme d’Or winner Triangle Of Sadness in the Sultan’s Pool amphitheater in the shadow of Jerusalem’s old city.

All I Can Do
Director: Shiri Nevo Fridental

Living in the Shadow of Death
Director: Bilal Yusef

The Partisan with The Leica Camera
Director: Ruth Walk

Special Screenings – Out of Competition