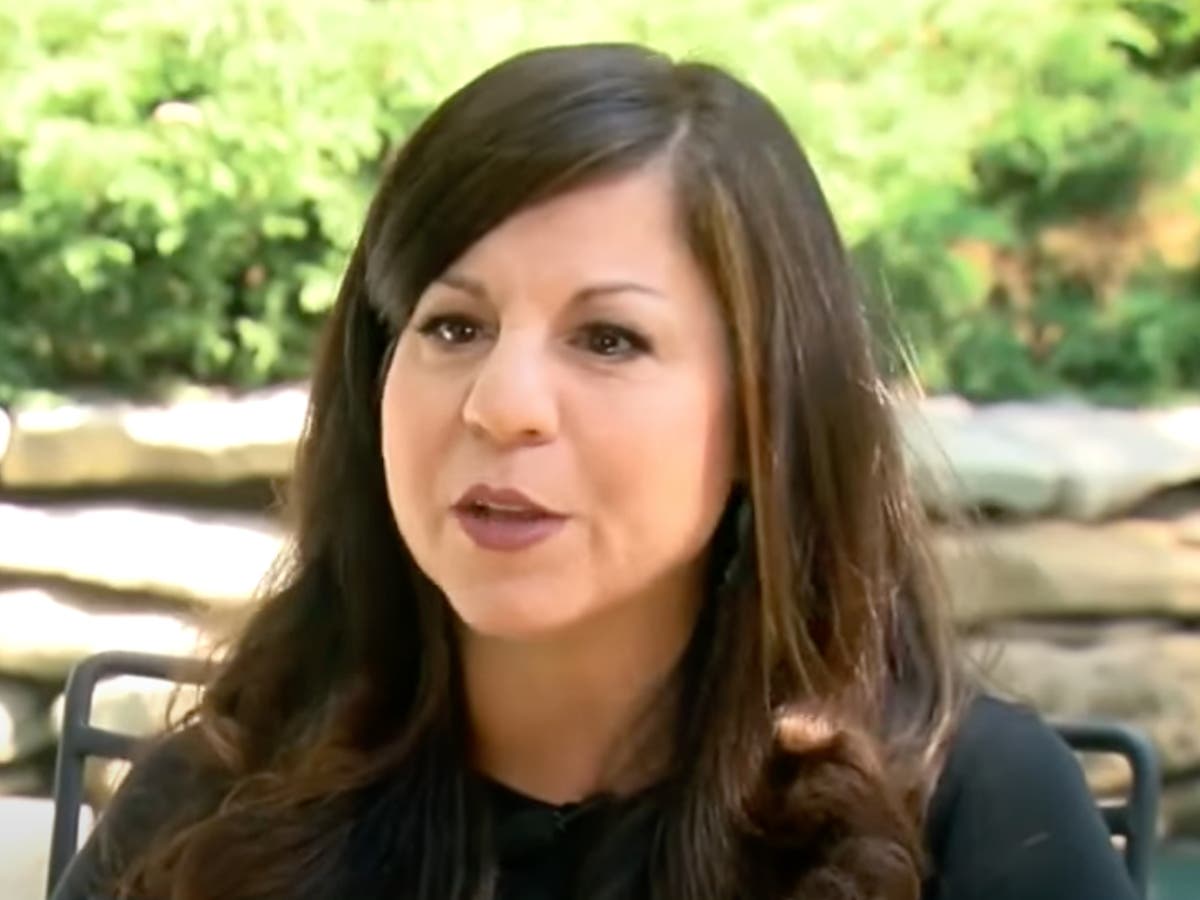 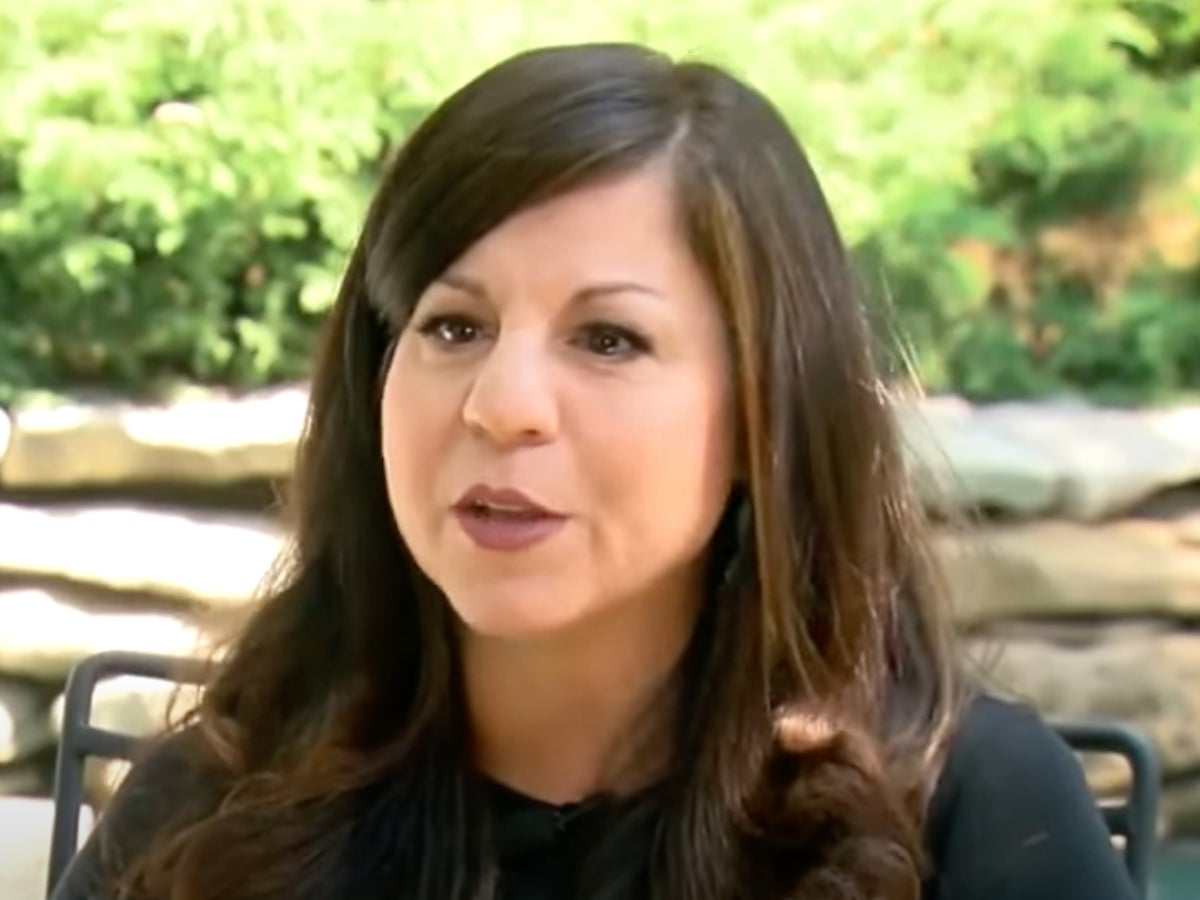 An Oklahoma news anchor who experienced stroke symptoms during a live broadcast returned to her studio to give an update on her health.

Julie Chin, an anchor for 2 News Oklahoma, was midway through a newscast on Saturday morning when she began to suffer the symptoms of a stroke. She left the set and was later transported to the hospital.

According to Ms Chin’s doctors, she suffered the “beginnings of a stroke.” Shortly after the incident, she took to Facebook to assure everyone that she was doing alright and recovering.

On Tuesday night, 2 Oklahoma News aired a pre-recorded segment featuring Ms Chin in which the anchor discussed the incident and gave an update on her condition.

She said at one point, during the stroke, she could only read a portion of the words on the teleprompter. Initially, Ms Chin assumed the sight issue was her eye contact dislodging and blocking her vision. Her condition did not improve after she checked her contact during a commercial break.

Ms Chin said she was determined to press on and finish the broadcast since she was the only one there at the time. Despite her determination, she was also beginning to suspect something was severely wrong.

She texted her husband, but due to the onsetting stroke symptoms the words came out as a hard to understand jumble.

“I need help. Something is not Run today. My work won’t work is working my help my,” she wrote.

The anchor recalled the moment on air when she began to stumble over words. She said she could see the words and understood what they said, but she could not verbalize and repeat them.

“They were right in front of me and I knew what I was reading, and [the words] just weren’t coming,” she said.

Once it became apparent that Ms Chin was experiencing some kind of medical issue, the station’s meteorologist Anne Brown took over and, during the commercial break, called 911.

After resting at home for several days, Ms Chin said her recovery is going well.

“And the good news is that everything came out great,” she said. “[Doctors] didn’t see anything major that was really scary to them. But the bad news about that is that we don’t know why it happened.”

The anchor is taking time to heal but will eventually return to the news station to continue working.

Ms Chin said she may be a “little nervous” when she returns to anchoring, but said she “can’t live in fear” and that she isn’t going to “let it stop me from doing anything.”